raub is using Smore newsletters to spread the word online.

Get email updates from raub:

The Best Pass Rusher in the game

The Best Pass Rusher in the game

Michael Strahan was born in 1971 in Houston, Texas. The youngest of six children.Also, had a gap in his two front teeth. Michael went to Germany for high school and played football there. Got a scholarship at texas southern for football. He was the 40th overall draft pick by the Giants. Michael strahan has two super wins. Also, has the single season sack record 22.5 sacks. After football he was a hall of framer. Then a cost-host for a T.V. show. 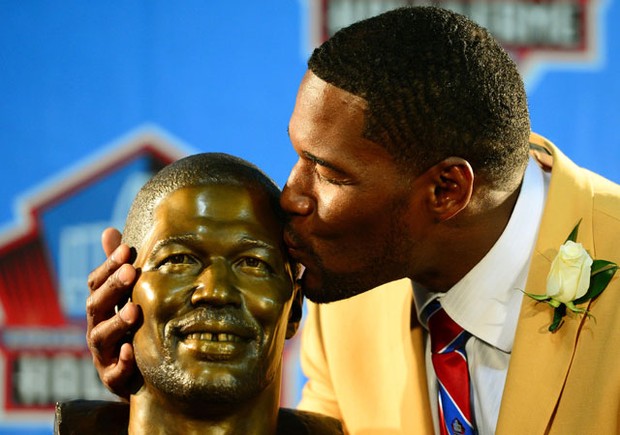 raub is using Smore newsletters to spread the word online.