Weapons of Mass Destruction
Ahmadinejad: Israel Will Disappear From Map

"This regime that is occupying Qods [Jerusalem] must be eliminated from the pages of history."

Translated from an address made by the Iranian President

As technology becomes more and more advanced, so does the prominence of WMD's, or weapons of mass destruction. These are weapons capable of destroying entire populations, cultures, and countries. Although these weapons are designed for protection and safety, the methods and intentions behind these are not always geared toward peace. Some countries, like Iran, are suspected to one day use these weapons to kill off other countries. The scary part is-- we don't know for sure whether countries such as Iran posess these weapons or not. We suspect it of them that they are building or researching, but we do not know for sure. Leaving something as dangerous as a bomb that could clear an entire country a mystery, seems very unsafe for any country.

-There are three types of WMD's: Chemical, Biological, and Nuclear

-Chemical and Biological weapons are considered heavily lethal, but nothing near Nuclear weapons

-Nuclear weapons posess the ability to continue to kill in the site of impact even decades after the original detonation/explosion.

-Currently, only 5 states/nations are part of the NPT, a treaty where those countries agree to disarm their artillery of nuclear weapons.

-Those nations are China, France, the United States, the United Kingdom, and the Russian Federation.

-Countries that have or may have nuclear weapons that are not a part of the NPT are India, Pakistan, Iran, Iraq, North Korea, and Israel.

-Other countries may be in posession but remain a mystery, for as already stated, there is a lack of surveilence of WMD artillery. 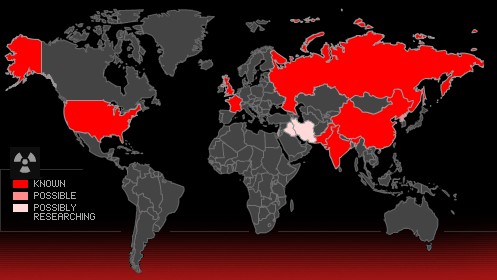 With the funds needed to fund our program, the money would go toward a high end survailance and security program, where activity such as these weapons of mass destruction would be monitored by the United Nations. We would keep an eye on the Iranian facilities ascociated with their nuclear program, as well as make countries disclose their status and inventory of their WMD's. Running a process through such a large supranational organization would make it harder for Iran to resist this apprehension, as opposed to this being demanded by the United States, a country already despised of by Iran. Another mission would be to get the non-member nations to join the NPT. (Non proliferation treaty.) This provides a written agreement to keep these weapons disarmed. 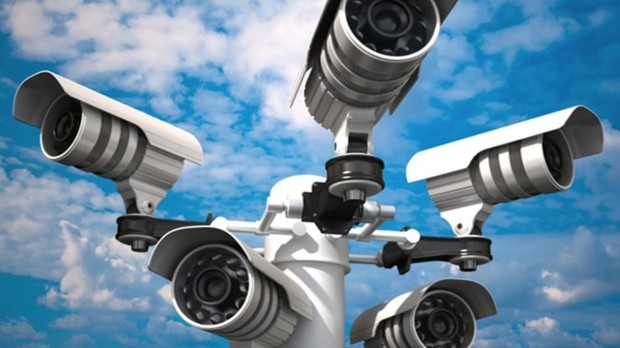