hamish is using Smore newsletters to spread the word online.

Get email updates from hamish:

BY HAMISH MCMULLEN 6I

BY HAMISH MCMULLEN 6I

DID YOU KNOW BILBIES

The Bilbies have lots of predators including some of the ones that humans own. Large populations of feral cats have killed the Australian bilbies. The cats are vicious and usually larger than a domestic cat. Bilbies are easy prey for dingoes and foxes as they have poor eyesight. Cattle and sheep have taken over most of the bilbies habitats around Australia. Most of the Bilbies food source and burrows are destroyed by herds. The introduction of dams and bore water has increased the number of bilby competitors. There are many other reasons for Bilbies being endangered, including people 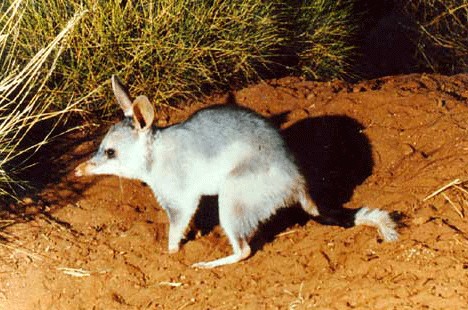 hamish is using Smore newsletters to spread the word online.

Follow hamish mcmullen
Contact hamish mcmullen
Embed code is for website/blog and not email. To embed your newsletter in a Mass Notification System, click HERE to see how or reach out to support@smore.com
close