Autumn is using Smore newsletters to spread the word online.

Get email updates from Autumn: 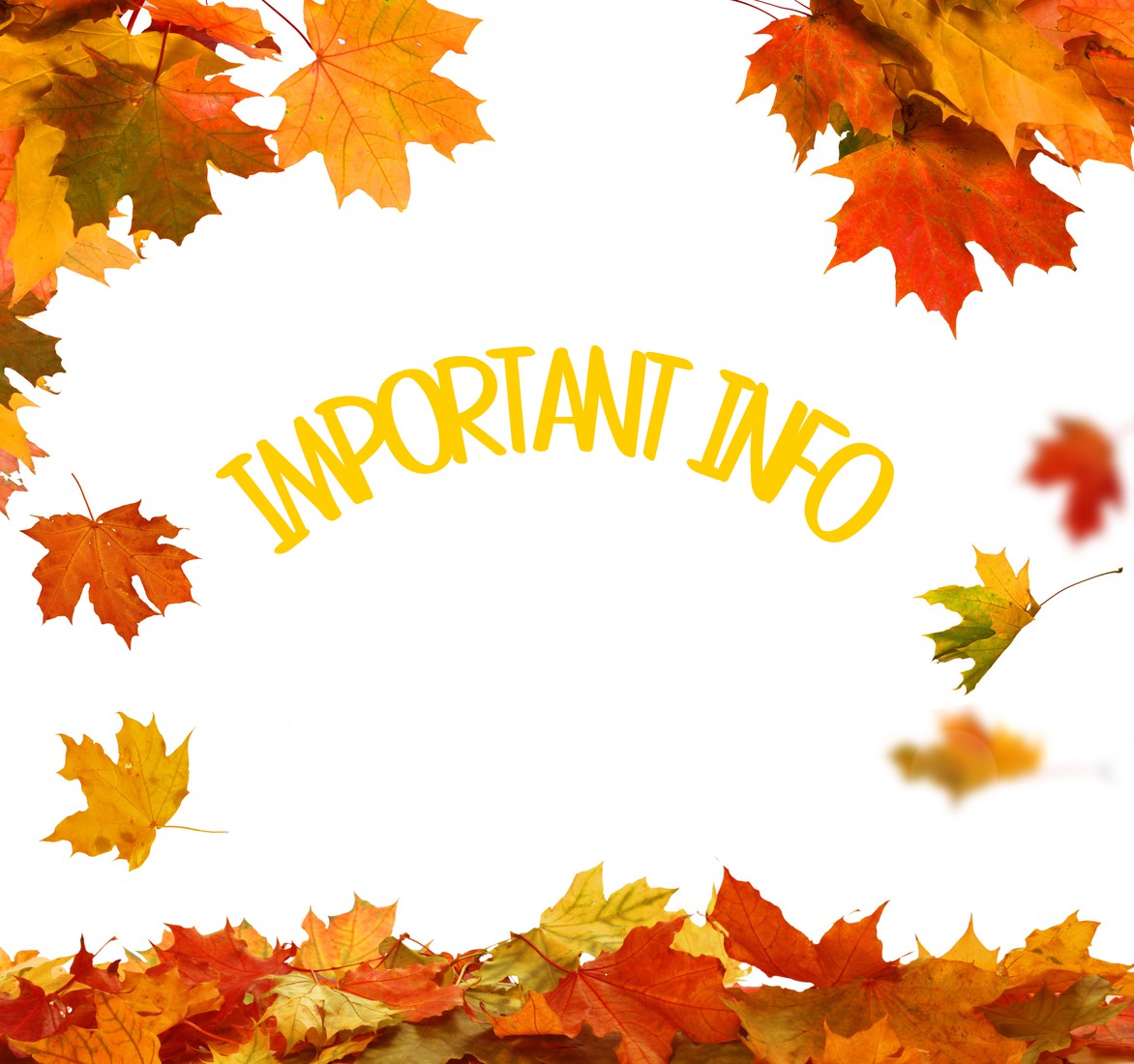 If the DTC or Superintendent were unable to complete their part 2 oath by July 31st, they will need to complete the pdf versions (attached to the bottom of smore) and follow the instructions at the bottom of the oath to submit it to Cambium.
Requirements for Posting Performance 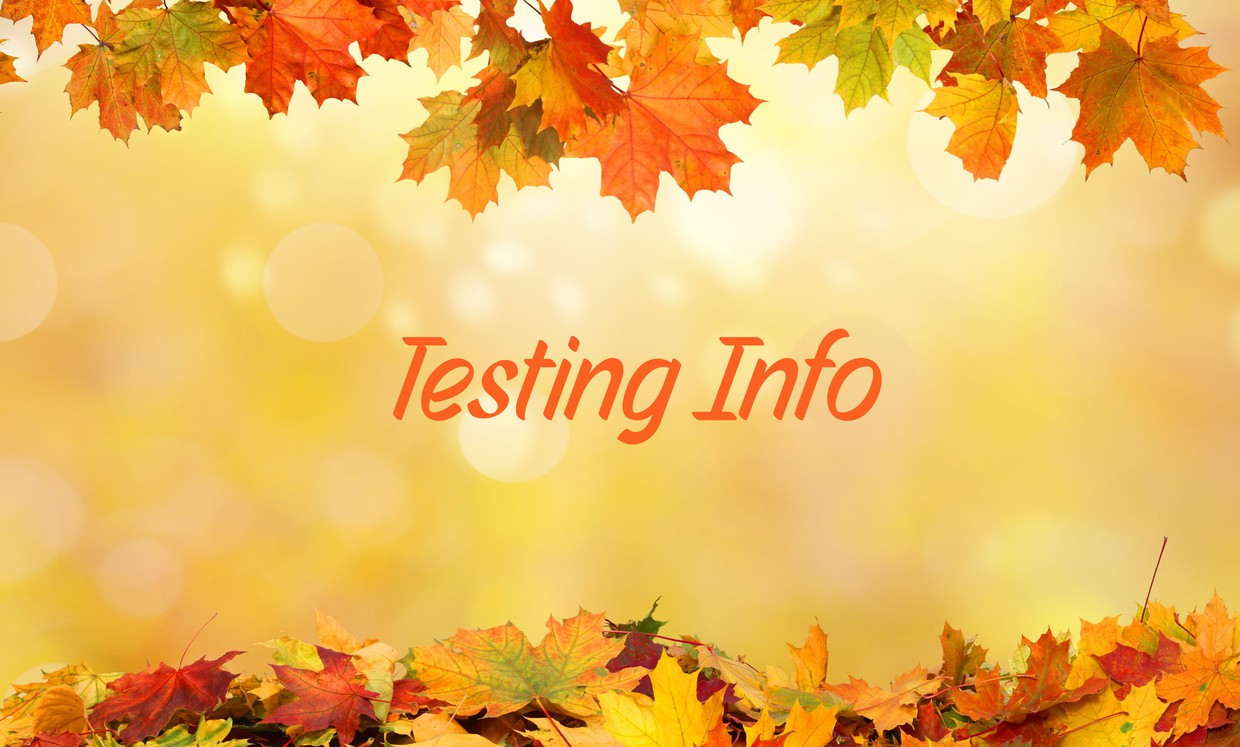 Beginning with the December 2022 STAAR end-of-course (EOC) assessments, STAAR will become an online testing program to ensure that students have access to the robust accommodations that can be provided online. Students are expected to test online with the exception of students who require accommodations that cannot be provided online or students whose specific setting precludes technology access. In these rare and unavoidable circumstances, a student may be eligible for a special paper administration of an online STAAR test. Refer to the special administration section below for more information.

Based on the redesign, including the transition to online testing, the following additional updates to the STAAR program will be implemented beginning with the 2022–2023 school year.

· The majority of the test directions for students taking STAAR will be moved to the online testing environment and will appear at the beginning of the tests. As a result, one STAAR Test Administrator Manual will contain instructions for all STAAR assessments, including grades 3–8 and EOC assessments. The STAAR Test Administrator Manual will be distributed to districts in two shipments, one for the December administration and one for the spring administration.

TEA is removing the maximum time allowed for STAAR assessments based on feedback from educators, parents, and students, as well as other changes to the program. Districts will no longer have to stop students from testing after a four- or five-hour testing period. Students are expected to complete STAAR tests in about three hours. Any students who are still testing after four hours should be consolidated into a general testing area to continue testing. Students may continue testing until the end of the school day.

There are trainings available in the LMS to assist you with test administration. Below you can see who should have access to the LMS. Also, you can grant LMS-only access in the select a role under upload user if you need to add someone.

Special Administration of an Online Assessment

To indicate that a student is eligible for a special administration, the district must ensure that the student has either the Special Ed Indicator Code or the Section 504 Indicator Code turned on in the Test Information Distribution Engine (TIDE). In addition, the district will need to set the Test Mode field to “Paper” and select the specific paper test format in the new Paper Test Format field for that student prior to the close of an administration’s initial order window.

Districts must make every effort to administer STAAR and TELPAS assessments online. In rare situations where appropriate computers or technology are absolutely unavailable, as may occur on occasion with a homebound student or a student in juvenile justice alternative education programs (JJAEPs), jails, or detention centers, that student may be eligible for a special paper or holistic administration. Contact Texas Testing Support at 833-601-8821 or TexasTestingSupport@cambiumassessment.com for assistance.

It is important to note that there are no longer answer documents for these paper tests; instead, students should be instructed to record their responses in their test booklets. Authorized district staff members must enter student responses into the Data Entry Interface (DEI) for scoring as student responses in test booklets will not be scored. Districts should schedule tests during the first part of each testing window and reserve the last two to three days for entering student responses into DEI. All data must be entered and verified by 11:59 p.m. (CT) on the final day of the testing window for each administration as indicated on the Calendar of Events.

The Test Information Distribution Engine (TIDE) has been updated and is now available. All users will be prompted to update their password on their first login for the 2022–23 school year.

After students have been uploaded to TIDE, there are two mechanisms for exporting student data in the View/Edit/Export Student task:

Select to enable users to extract the contents of the cumulative table to a file in a .csv format, which will be used to submit various precoding test information to the vendor.

Currently, there is no way to clear the Cumulative extract. The district/campus can re-run an individual test to overwrite the contents of the cumulative for that test.

Help with precoding, extracting and importing in ASCENDER

Based on input from educators, the Texas English Language Proficiency Assessment System (TELPAS) reading and writing domains will be combined in an online test for students in grades 2–12 this year. Because of this new standardized version of a writing assessment, districts will no longer need to holistically rate writing samples for students in grades 2–12. Students in kindergarten and grade 1 will continue to be holistically rated in all four language domains—listening, speaking, reading, and writing. 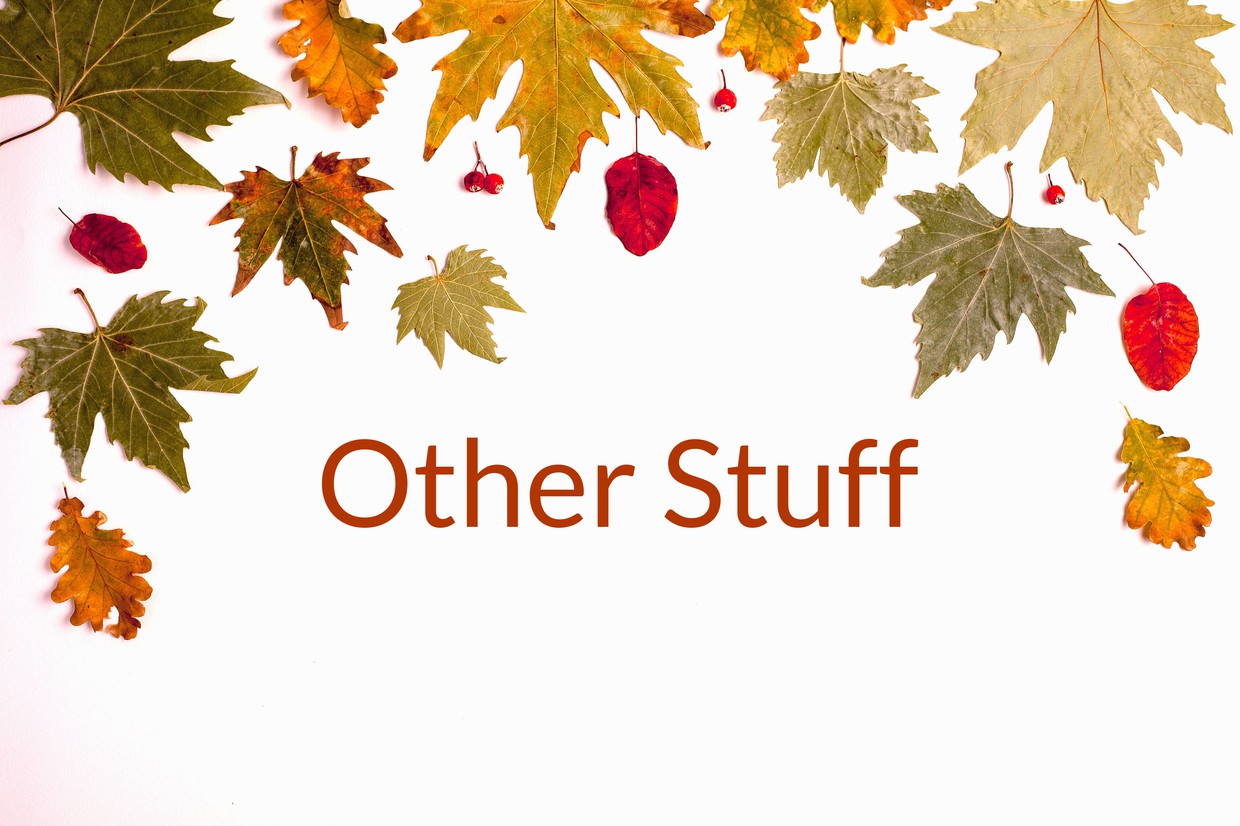 Q: If a student from a “non-accredited home school” (their words) enrolls and the school uses a released STAAR to determine course credit for courses, is the student then required to take the actual STAAR?

A: It depends on whether the district accepted the course credit for the EOC. If they do, then no students doesn’t take EOC. If they do not accept course credit, then student will enroll in course and take the EOC in spring. It is a local policy on how they determine credit so that is one way this LEA does it.

The 2022 Leaver Records Data Validation Manual is now available on the TEA website For questions about the manual or the indicators described in the manual, please contact the Performance-Based Monitoring Unit at (512) 463-9704 or pbm@tea.texas.gov. For questions regarding 2022 Leaver Data Validation interventions and data reporting compliance, please contact the IT Data Reporting Compliance Unit at (512) 463-9980 or DRCU@tea.texas.gov.

We will be offering training for DTCs twice this fall.

October 27th in Alpine at their district office

Register in advance for this webinar:

Register in advance for this webinar:

The District and Campus Coordinator Resources, a collection of webpages, is prepared for its initial publishing at the beginning of each school year.

Resources and information needed to prepare for and administer the Texas Assessment Program.

This feature allows users to view, analyze, and download assessment summary reports. Users can disaggregate and filter data and download reports in a PDF or CSV format.

Autumn is using Smore newsletters to spread the word online.

Follow Autumn Sloan
Contact Autumn Sloan
Embed code is for website/blog and not email. To embed your newsletter in a Mass Notification System, click HERE to see how or reach out to support@smore.com
close