Ultimate Shuffleboard brings the classic tabletop experience to your iPhone. 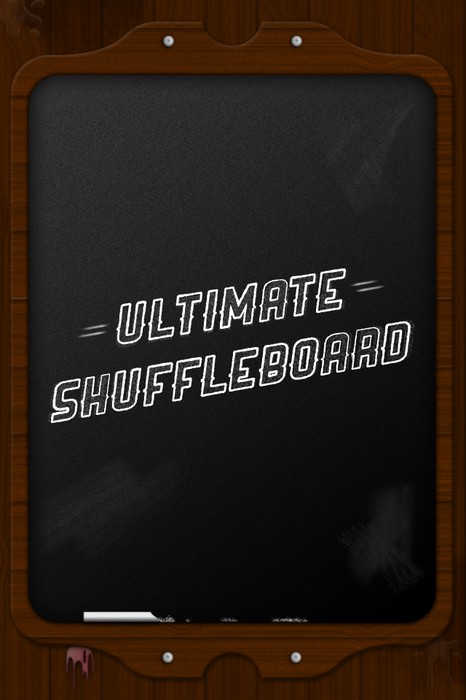 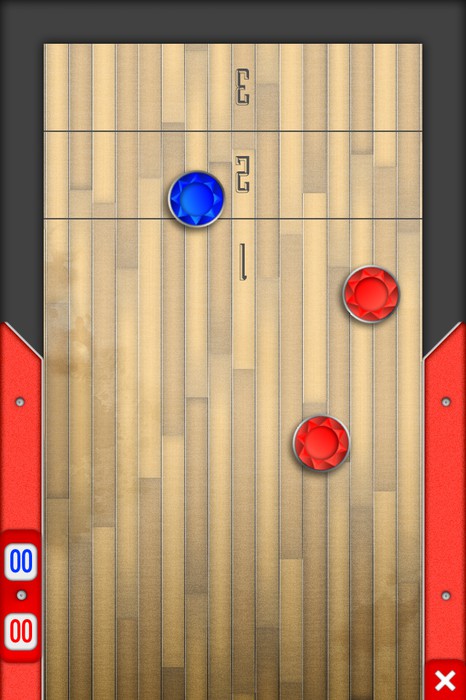 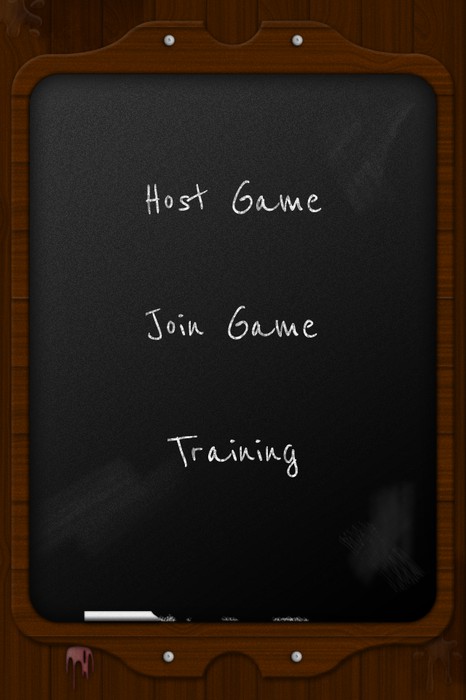 Ultimate Shuffleboard brings the classic tabletop experience to your iPhone. Start your game by connecting 2+ iPhones over the same WiFi or Bluetooth. Then unleash your wicked shuffleboard skills! This is the perfect game for family night, happy hour, or just hangin’ out with friends.

Webby Honorees, Nominees and Winners truly represent the best of the Web. They are but a small percentage of total entries and chosen by members of the International Academy of Digital Arts and Sciences. Ultimate Shuffleboard was an official nominee and finalist for the Best Game on Handheld Devices.

Hanging out after work at a venue with a table-top shuffleboard in the back, I noticed we really enjoyed each other’s company when we were doing something competitive – a game, namely. As the evening moved on and we changed venues, the lack of a shuffleboard table gave room to conversation about politics, local events and other interesting discussions – but not quite the same amount of fun as we had when playing shuffleboard. Our smartphones, congregated in a pile in the middle of the table, were almost begging for attention. Then it hit me: include all of these devices in a game of shuffleboard – as the board.

Almost too often there’s someone in a group who’s buried in their phone: Facebook, text messages, twitter – the need to be connected to everyone (who’s not with you) is unsettling to some folks, so let’s be inclusive, get everyone involved and don’t force anyone to play by themselves. And so Ultimate Shuffleboard started becoming a reality.

It took a few long months putting together the finer pieces, ensuring device connectivity and getting the look and feel just right so you can have a fun shuffleboard experience. Probably the coolest piece is the ability to play together. The team spent so much time testing the application it was easy to forget we’re supposed to be working and not having so much fun.

Facebook @cloggin
Creating a quality user experience is key for business or fun.

Have a good idea? Get in touch with me, I'll make it awesome!