Drawing as a Thinking Process

Manuel Herrera is an educator, an international speaker and doodler. He currently serves as the Innovation Coordinator for the Affton School District, a suburban St. Louis school district. He is an adjunct professor for Webster University teaching Digital Video for Educators and Designing Ed Tech Facilities.
Drawing as a thinking process

Students designed Bristlebots which is a simple robot created from a toothbrush and a vibrating motor. They learned about circuits, balance, center of gravity and motion. 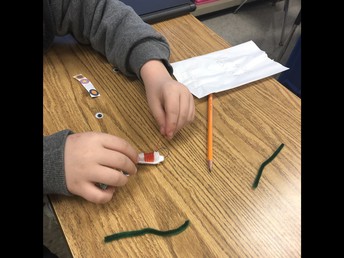 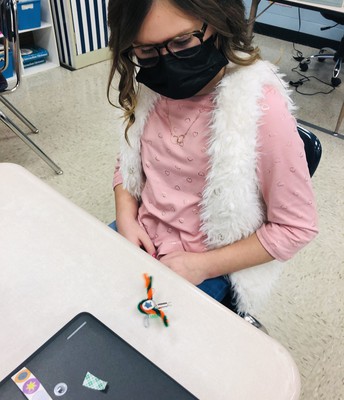 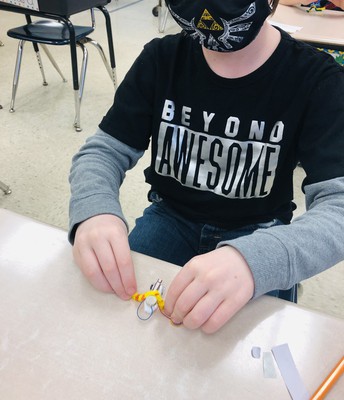 Students learned about Groundhogs Day and why shadows.are always on the move.They made their own shadows puppet and showed how the sun casts different shadows throughout the day. 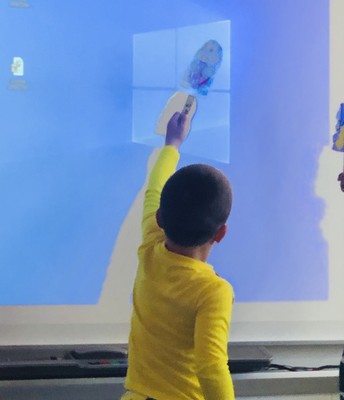 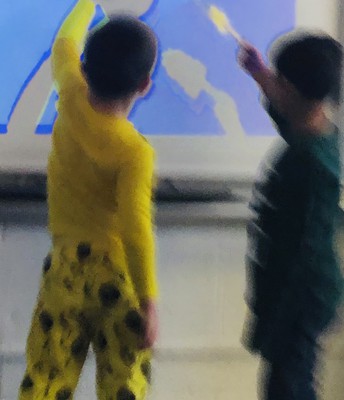 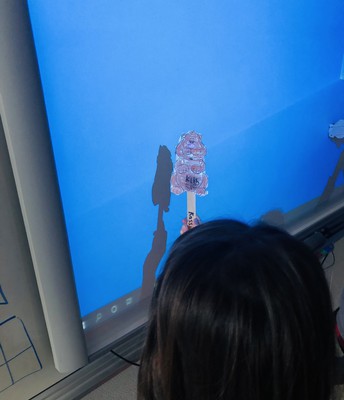 We have been studying polar bears. When researching polar bears we learned that they "can" make dens. We saw how the mother bear makes her den and we found out that sometimes zoos have to design and build dens for their bears that are going to have cubs. We designed and built polar bear dens from marshmallows, toothpicks, cotton balls, and some fake snow. After the class built their dens they had to evaluate how their den turned out. Did they use at least one of every item? Could the mother and cubs fit inside? And was there an exit? I was so impressed with their designs and engineering skills! All of our polar bear mothers and cubs were happy too! 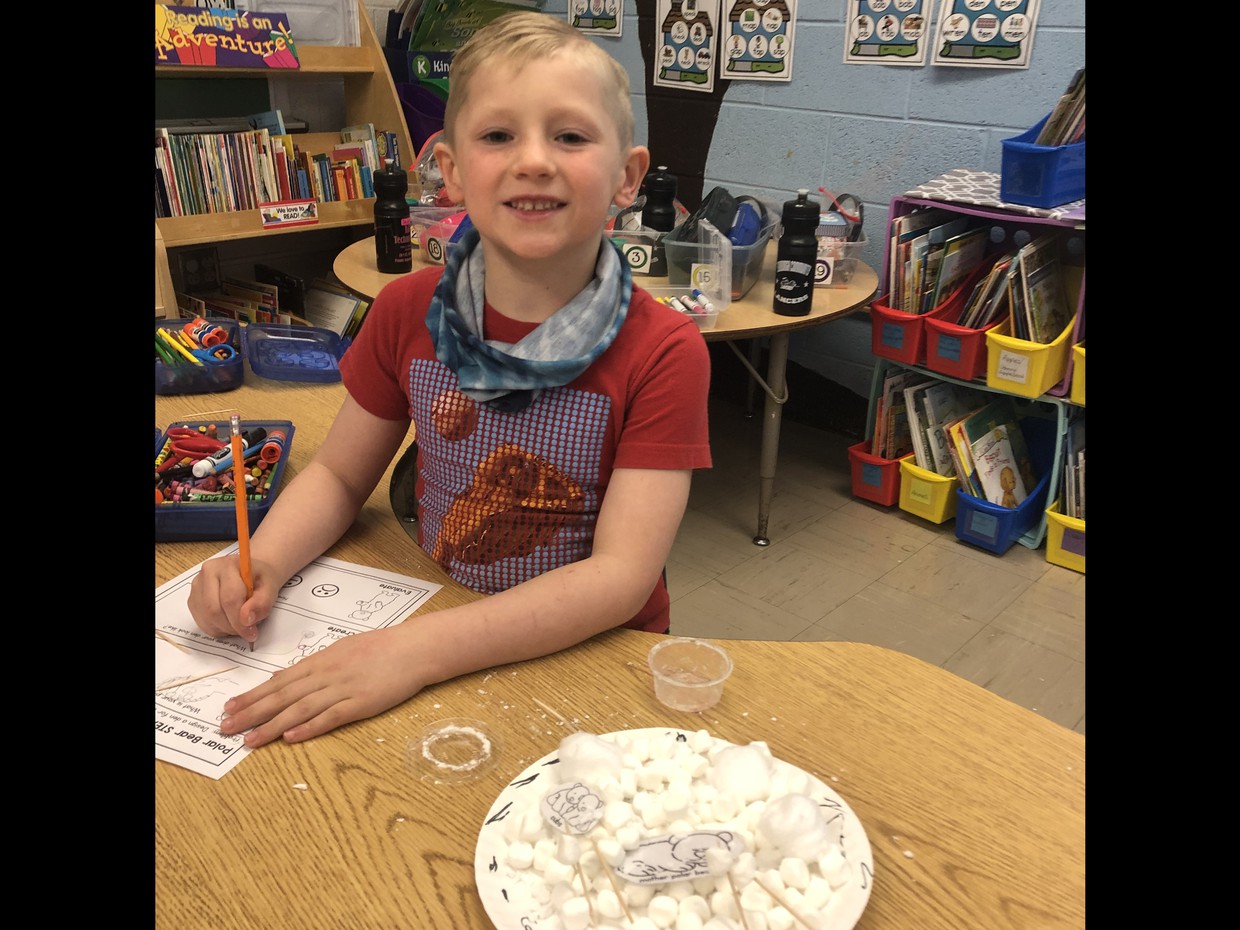 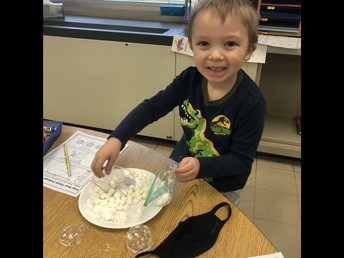 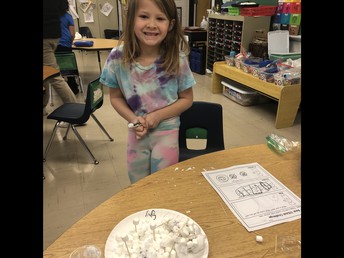 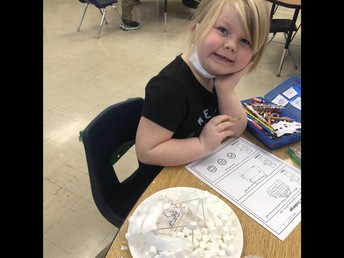 Our theme was polar bears! All week we have been learning facts about polar bears and their living habits. Before creating our own polar bear dens, we watched a video and went over a Google Slide presentation and learned about the habitats of polar bears. Polar bears create dens in the snow that resemble igloos. They are completely covered and have only one hole big enough for the bear to enter and exit. Fun fact: Female polar bears rather use old snow from previous years to build their dens! After seeing photos of a real polar bear den, students were given 11 extra large marshmallows, 8 large marshmallows, and toothpicks, to create their polar bear den. The students were given a small cut out of a polar bear that their dens had to be around. Their dens had to have walls, a roof, and a hole for the polar bear to go in and out of. They had 25 minutes to build! This STEM project came with some trial and error and students had to figure out ways to make their dens work. 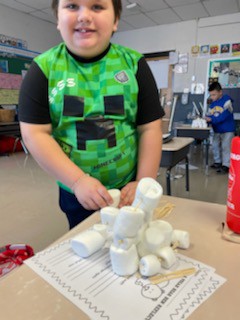 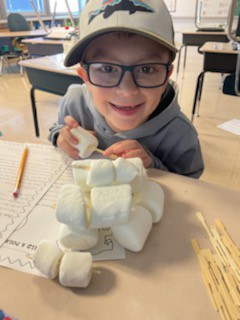 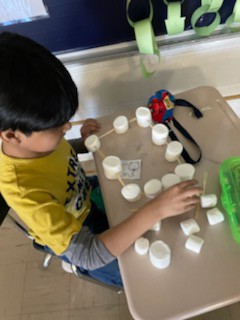 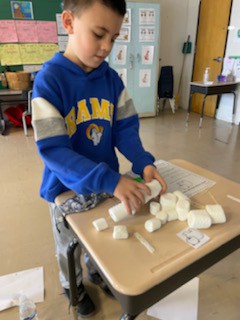 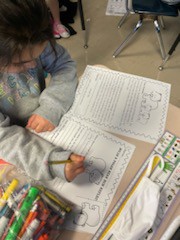 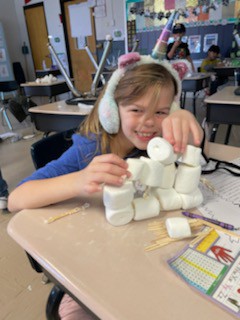 Reverse engineering is taking apart an object to see how it works in order to duplicate or enhance the object. 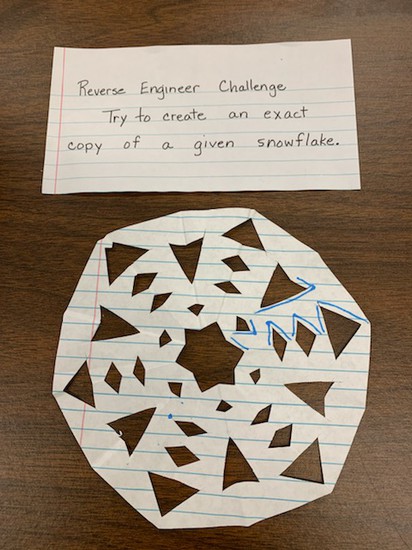 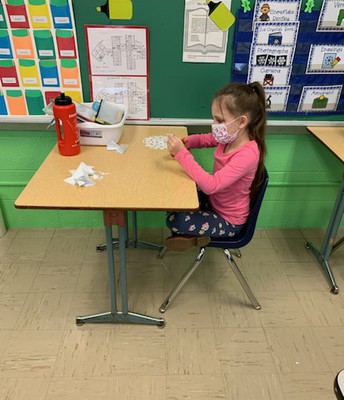 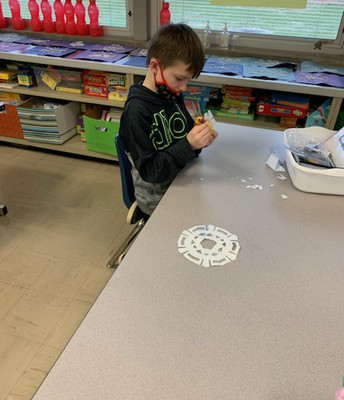 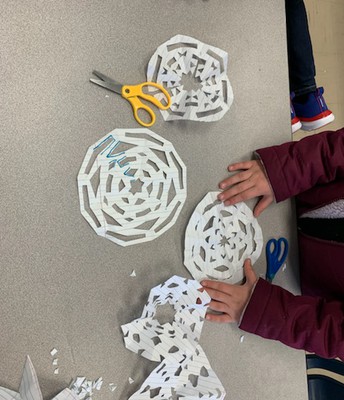 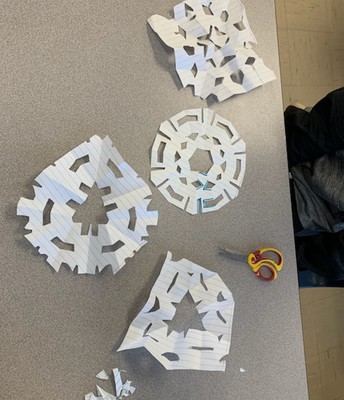 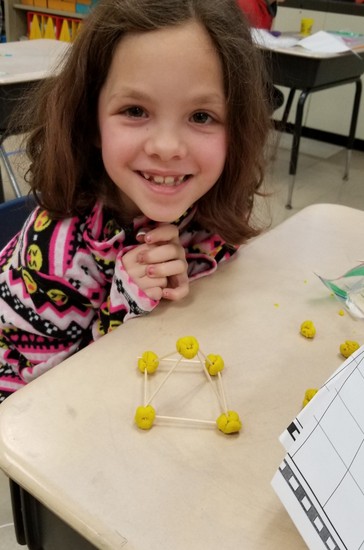 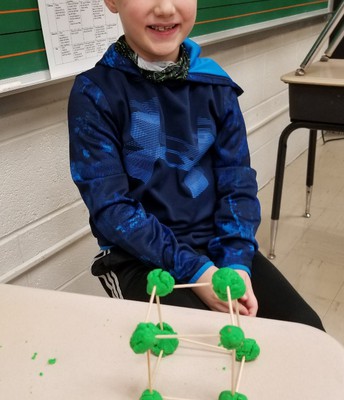 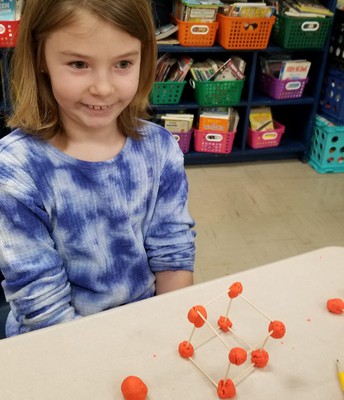 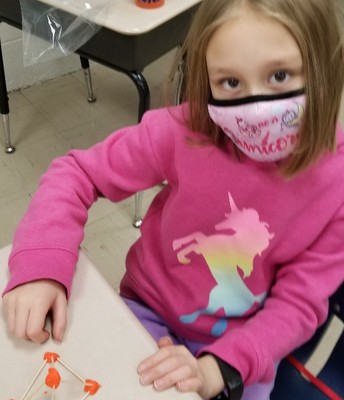 My class did a 3 week unit on simple machines. Exploring and learning about wedges, levers, screws, and incline planes just to name a few. 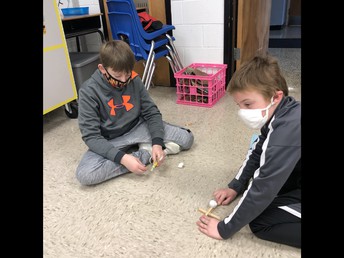 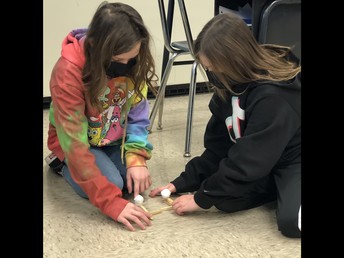 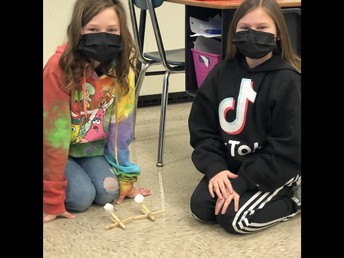 Students are investigating which shapes are strongest using sticks and clay. 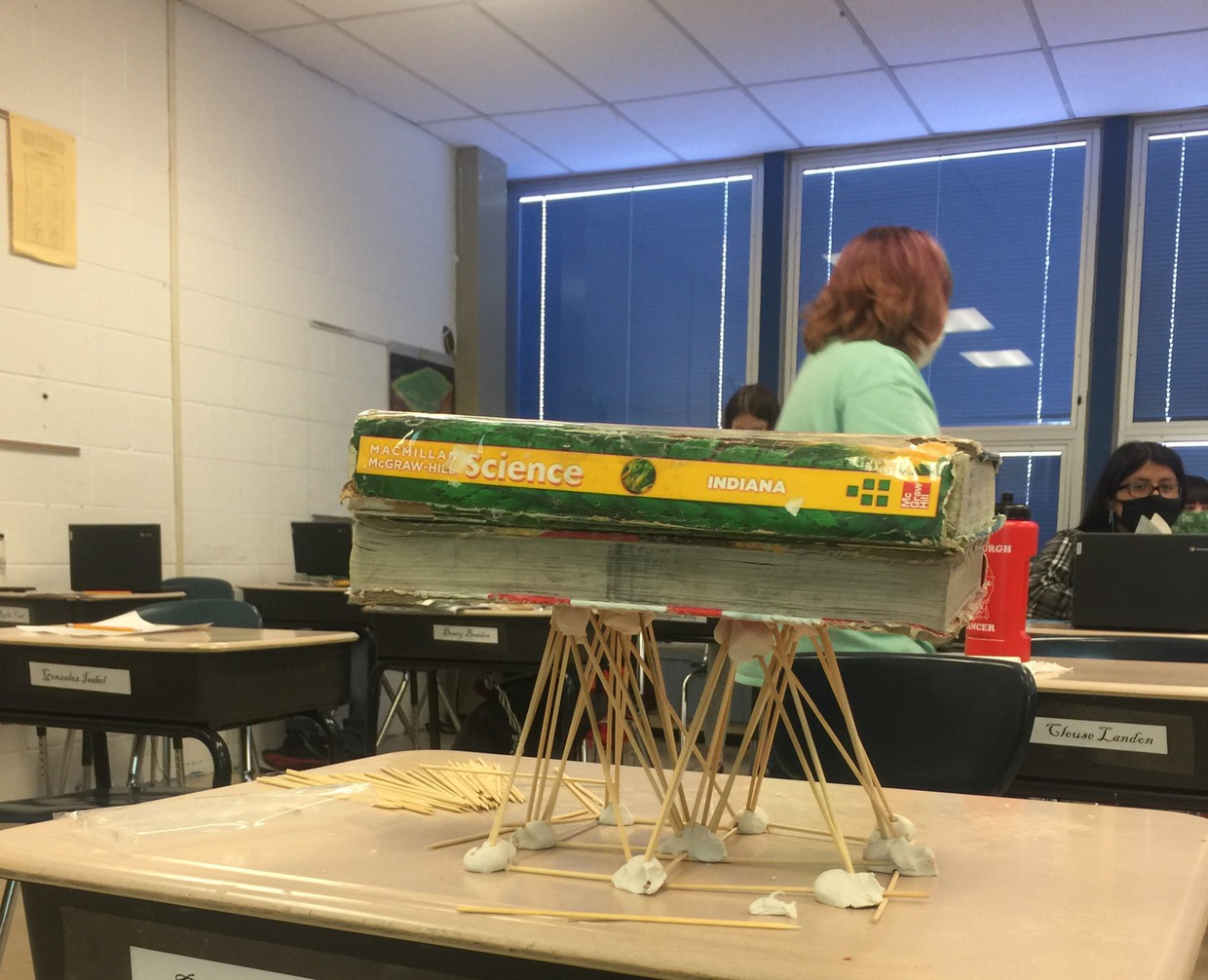 If you have anything you would like to highlight in your class about STEM please feel free to contact me.

Follow Susan Pence
Contact Susan Pence
Embed code is for website/blog and not email. To embed your newsletter in a Mass Notification System, click HERE to see how or reach out to support@smore.com
close