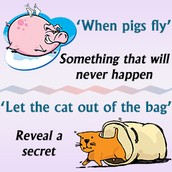 Is a phrase or a fixed expression that has a figurative, or sometimes literal. 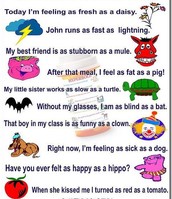 Saying one thing is another using is

The feeling that tied to emotion and feeling

Feeling created for the reader by text

The author's attitude (for feelings) about subject 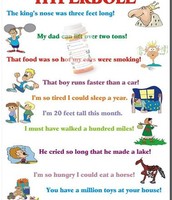 Exaggerated statements or claims not meant to be taken literally 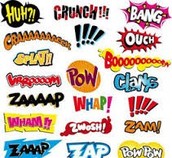 Sound associated with what is named

Speak as if something is a human instead of the thing

A thing that represents ideas or qualities

Expression of one's meaning by using language that normally signifies the opposite, typically for humorous or emphatic effect 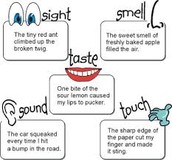 Visually descriptive or figurative language, especially in a literary work 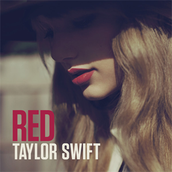 Loving him is LIKE trying to change your mind

Losing him was blue

Missing him was dark gray

Loving him was red

Faster than the wind

Forgetting him was like trying to know somebody you've never met

Never known and all alone

Connect with Cassie Me