Get email updates from Porter:

Contribution to the atomic theory

Contribution to the atomic theory 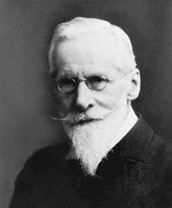 Sir William Crookes, was born June 17, 1832, in London, Eng. and died April 4, 1919, in London. He was a British chemist and physicist known for his discovery of the element thallium and for his cathode-ray studies, fundamental in the development of atomic physics.

His research, in 1879, on electrical discharges through a rarefied gas led him to observe the dark space around the cathode which is now called the Crookes dark space. He demonstrated that cathode rays travel in straight lines and produce phosphorescence and heat when they strike some types materials. The particles were first believed to be negatively charged atoms. However, subsequent experiments showed that these particles could penetrate thin sheets of material which wouldn't be possible if the particles were as large as atoms or molecules.

In 1861, Crookes had obtained the sludge left over from the sulfuric acid left by a friend. After removing all of the selenium from the sludge, he inspected it with a spectroscope to look for signs of tellurium. Instead of seeing the yellow spectral lines produced by tellurium, he saw a bright green line that no one had ever seen before. He named the new element with the green line thallium, after the greek word for 'green twig'.

2. In 1863 he became an Elected Fellow of the Royal Society. 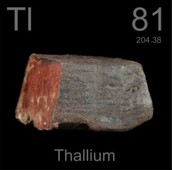 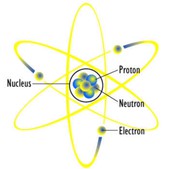