Greyson is using Smore newsletters to spread the word online.

Get email updates from Greyson:

Invasion of the Japanese Knotweed

Invasion of the Japanese Knotweed 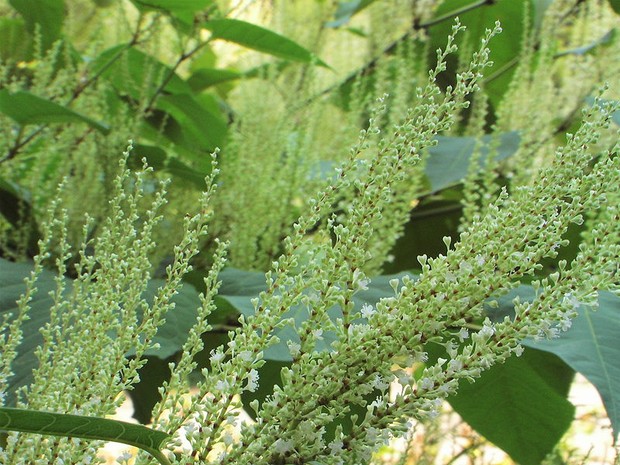 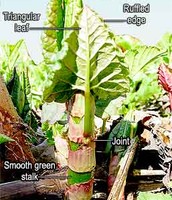 This is the Japanese knotweed's genuine shape, with it being known for a specific triangular, ruffled shaped leaf. 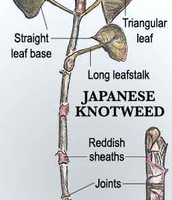 The joints and base in the Japanese Knotwood are what makes the plant extremely effective in hot, temperate, and colder climates, as the joints makes the plant stronger and more efficient to carry nutrients.

The Japanese knotweed blooms, and is also edible to enjoy, so theoretically you can curve its expansion by eating mass quantities of it, but who would want to do it. 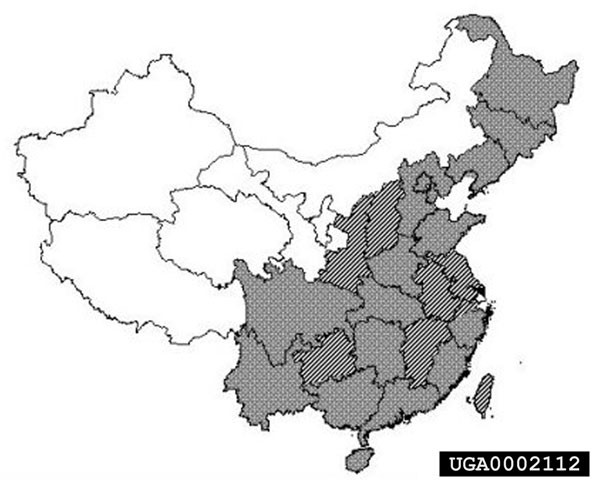 The US was inevitably affected as well, and multiple states in the USA became affected. This has also spread into most Canadian provinces as well, in about a timespan of approximately forty years. 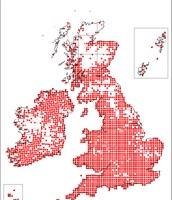 It initially spread to the British Isles in the mid nineteenth century, as a British dude decided to plant a bunch on the Isles, as he brought some over from a ship traveling to Britain in 1850. It however, has spread most rapidly in the past fifty years, and it has been said that you can find some Japanese knotweed anywhere in a 100 hectare radius on the islands. 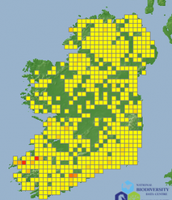 Ireland was also affected massively as multiple species of plants were destroyed on the island.

Originially, it was spread to mainland Asia due to Japanese incursion on the Korean Peninsula in the late 1500s, and then spread to mainland China. It continued spreading throughout all of China, and now has spread throughout all of the densely populated regions of China (essentially the most eastern sections of China). As Europeans began exploring and trading with Oriental nations, the Japanese Knotweed expanded throughout Europe, especially Britain, however it has spread throughout most of Europe. Initially it was brought over in 1850, and has since colonized most of Scotland, Wales, England, and Ireland. It has also expanded into the US and Canada starting in the late 1800s, with 42 states getting infected by Japanese Knotweed, and all but two Canadian provinces currently, however, some Canadian provinces are fortunately destroying the species.

Well, this plant is rather feisty to say the least. There have been documented cases of the plants being planted on one side of a road, and over a short period of time it consumes an entire road. It is insanely OP. In another case, in a three year time span it grew over a whole train. Damages done by the plant so far have totaled in the low billions of dollars. Humans have increased the damage brought by the species, as they transferred the plant over to Europe and North America.

Yes, through the use of pesticides and there is also certain bacteria that could be used to increase effectiveness. Also, they could eat mass quantities of it, you know maybe into their salads? It would be interesting to say the least.

Food Web of the Japanese Knotweed.

The Japanese knotweed is obviously a plant, which therefore means that it produces energy through the process of photosynthesis. Humans actually can eat Japanese knotweeds, which prevents some damage spurned on by Japanese Knotweeds. Also, the Japanese Knotweed is eaten by multiple fungi in Japan, as well as some insects such as Aphalra itadori which is native to Japan, ans is used by many countries to hunt the plants. 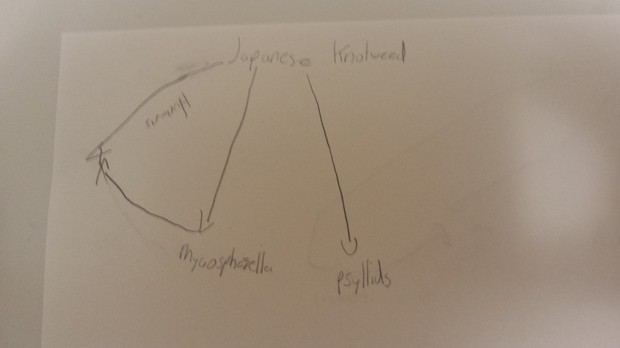 BBC News - Insect that fights Japanese knotweed to be released

Greyson is using Smore newsletters to spread the word online.