Peanut Butter Will Kill You

Peanut Butter Will Kill You

It is Official! Science has proven it! Behold the Science!

A recent study made a number of years ago by the Departments of Psychiatry and Biomedical Engineering at the University of Cincinnati College of Medicine has probed deeper in the link between mundane, everyday levels of stress experienced by the majority of the human population at all levels of the social strata and irregularities in diet, ranging from anorexia to obesity. Essentially, such stresses "war, injury, or traumatic grief" (Melhorn) may cause a decrease in food intake, whereas social stresses will produce the opposite effect in a marked increase, resulting in widespread obesity. While the study does not claim to explain the cause of the obesity epidemic, it has markedly indicated that stress will have a direct effect on metabolic rates-with altering meal patterns having effects on an individual's long term propensity for obesity-related issues. 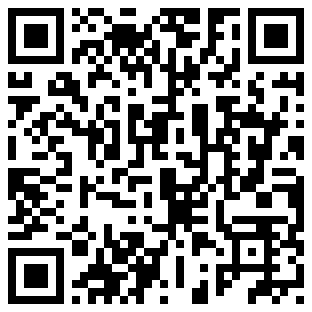 Follow A Groenestijn
Contact A Groenestijn
Embed code is for website/blog and not email. To embed your newsletter in a Mass Notification System, click HERE to see how or reach out to support@smore.com
close