Declan is using Smore newsletters to spread the word online.

Get email updates from Declan: 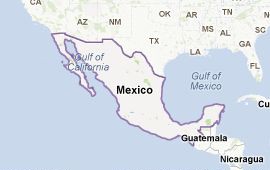 Mexico, officially the United Mexican States, is a federal constitutional republic in North America. It is bordered on the north by the United States of America; on the south and west by the Pacific Ocean; on the southeast by Guatemala, Belize, and the Caribbean Sea; and on the east by the Gulf of Mexico. Covering almost two million square kilometers, Mexico is the fifth largest country in the Americas by total area and the thirteenth largest independent nation in the world. With an estimated population of over 114 million, it is the eleventh most populous country and the most populous Spanish-speaking country. Mexico is a federation comprising thirty-one states and a Federal District, the capital city.

Mexico is a Developed Country. This is shown with these 2 graphs. Mexico has a booming economy which is growing exponentially. 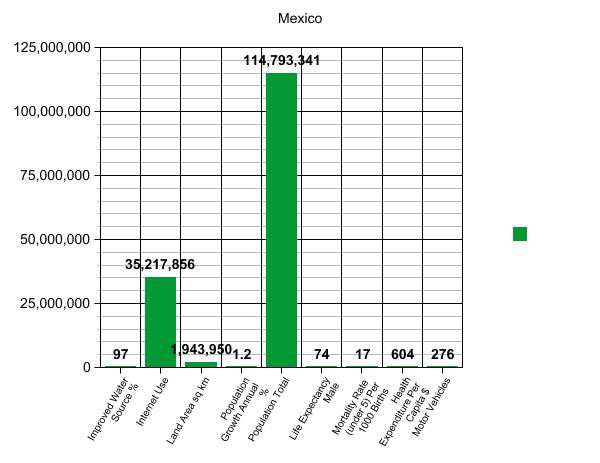 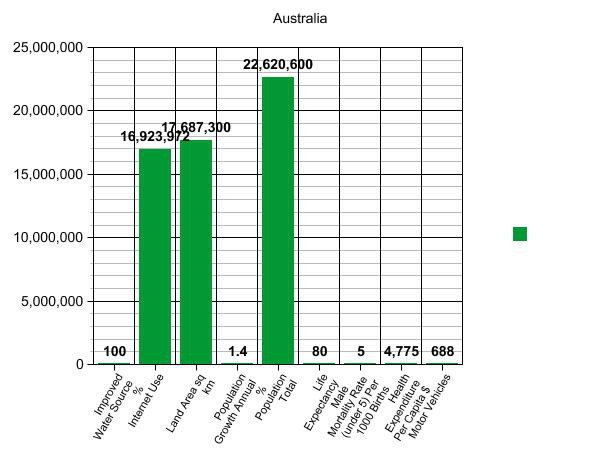 Declan is using Smore newsletters to spread the word online.

Follow Declan Montoya
Contact Declan Montoya
Embed code is for website/blog and not email. To embed your newsletter in a Mass Notification System, click HERE to see how or reach out to support@smore.com
close