lydia is using Smore newsletters to spread the word online.

Get email updates from lydia: 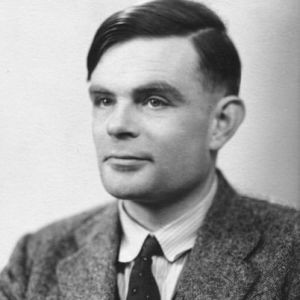 Alan Turing was not a well known figure during his lifetime. But today he is famous for being an eccentric yet passionate British mathematician, who conceived modern computing and played a crucial part in the Allied victory over Nazi Germany in WW2.

Alan Turing spent much of his early life separated from his parents, as his father worked in the British administration of India.

At 13 years old, he was sent to Sherborne School, a large boarding school in Dorset. The rigid education system gave his free-ranging scientific mind little encouragement, so Turing studied advanced modern scientific ideas, such as relativity, on his own, running far ahead of the school syllabus 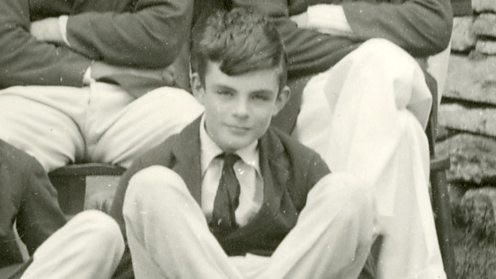 lydia is using Smore newsletters to spread the word online.