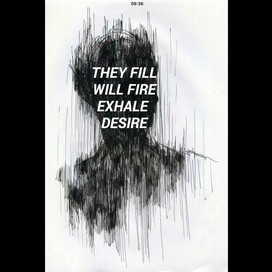 The Canterville Ghost by Oscar Wilde

The Canterville Ghost by Oscar Wilde 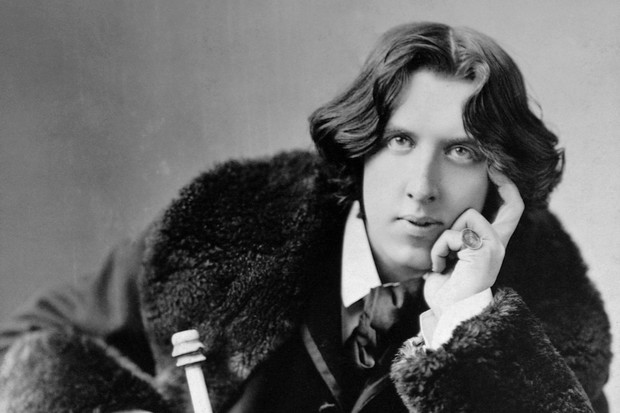 Born in Dublin on 16 October 1854 from two intellectual but unconventional parents who were both authors themselves and seemed to influence Wilde in the same way (Bradley Anna Y). In the Wilde household, there always seemed to be famous literary figures which young Oscar absorbed, hungry for more (Bradley, Anna Y). He attended four years of college at Oxford from 1874 to 1878 (Bradley, Anna Y).

Despite the fact that he only wrote fourteen short stories and six poems along with his one novel, Wilde was said to be a great literary genius (Boyd, Debra C). He took classical themes and intertwined it with his fairy tale like ideas to create beautiful works, even creating short stories for children (Bradley, Anna Y).

He married Constance Lloyd in 1884 after having been engaged for less than a year. After the birth of their two sons, Wilde began to write for children. The greatest years of his working life were from 1895 to 1995 when, unfortunately, that streak ended with his arrest because of his "homosexual acts" (Boyd, Debra C).

After his years spent in prison, he fled to France under an alias where he lived until he died in 1900 (Boyd, Debra C). He had never seen his sons after his conviction and Constance died in 1898 (Boyd, Debra C).

“The Canterville Ghost” is a story of a family, the Otis’ who are all Americans, who buys an old home from Lord Canterville despite his warnings of a ghost. Once Mr. Otis, his wife, and four kids move in they find the stories are true. The ghost,Sir Simon who murdered his wife, begins to haunt them in an attempt to get rid of them. They fight back against his routine haunts and even scaring the ghost himself. Eventually, Simon falls into a depression since he cannot scare them out. The little daughter, Virginia, finds Sir Simon one day and asks if there was anything she could do. The stricken ghost tells her that only an innocent and loving child, like her, can send him to the other side and she agrees. With this, she leads him through to the other side but also disappears and sends her family into a panic until she is returned, safe and sound with new stories and ideas.

Little Virginia was nothing like the rest of her family, quiet and reserved most of the time much like the traditional British but she held the American idea that women can do the things men can. At first, she doesn't seem to very important but as the story progresses she is shown to be very upset about the ghosts unlike the rest of her family. She is shown to be very nervous and scared most of the time, a timid little girl who was an outcast in her own family. But when the time comes, with sir Simons withdrawal and depression, she is shown to also be brave and caring.

When she returns from the afterlife and helping sir Simon, she had the knowledge that Love is stronger than Life and Death because life is nothing without love in it and death is lonely and sad when no one is by your side. She had been denying her love to the Duke of Cheshire, not allowing him to woo or court her but the ghost made her realize that it was nothing but a folly to deny the boy. Virginia takes the lessons Simon gives her, showing her family how she was different from them and how she was similar in her brave journey.