How It Effected The U.S

How It Effected The U.S

The year was 1929, the stock market crashed, everyone lost their money and their jobs. And the people who were comfortable were now lost and became known as the forgotten. Families were evicted from there homes and left to live on the streets. Some people went out there and never stopped looking for a job .The people who held our economy were not appreciated. 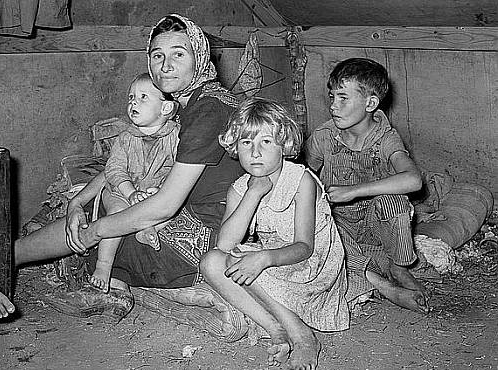 Did We Create New Programs? 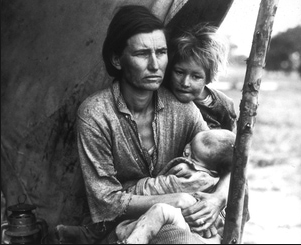 Did they choose different leadership?

The United States did not choose different leadership. In fact, they did something that has never been done since they allowed President Franklin D. Roosevelt to have more than the maximum two terms. He actually had 4 terms, but passed away during his 4 term. 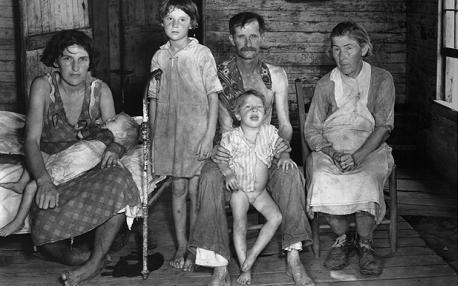 Did they move from capitalism to another economic system?

Technically no. The United States and President Roosevelt implemented programs that helped people that were struggling. These ideas are associated with socialism, like social security. However the U.S stayed with a capitalism of economic system. 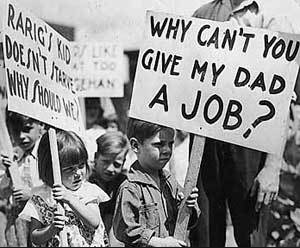