Get email updates from Reagan:

Great Leader of the United States

Great Leader of the United States 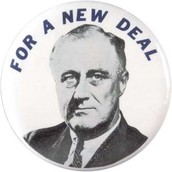 End of Depression/ Beginning of War

War bonds were sold as a way to decrease inflation. Rationing happened as a way for the government to control supply and demand. 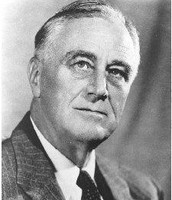 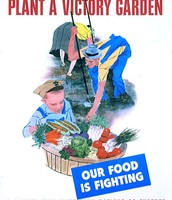 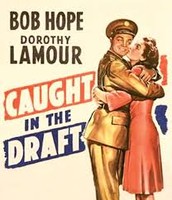 At first, people were only drafted, but in 1943 the military started asking for volunteers.

The office was created to organize information about the war and distribute war propaganda.