patrick is using Smore newsletters to spread the word online.

Get email updates from patrick:

the history behind spindle top is that one guy noticed a different looking hill and he always thought there was oil in it. It turned out he was right and they hit the oil jackpot

population before and after the spindletop 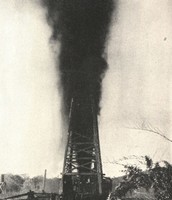 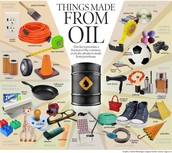 15 things made from oil

Oct,10th discovery of spindletop the oil boom caused problems because if flooded the market. the end of the oil boom was around the 1930s.

patrick is using Smore newsletters to spread the word online.