A sci-fi series written, performed and produced by students

A sci-fi series written, performed and produced by students 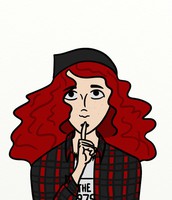 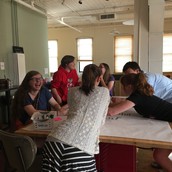 #HUSHpodcast- The Start of Something Great

The students think they are telling a story - and they are - but #HUSHpodcast provides so much more. Through HUSH, students become friends, gain a sense of belonging, strengthen communication skills and work on a diverse team to achieve a common purpose. They learn how to take and give constructive feedback, follow through on deadlines and market artistic endeavors.

Sucked into a bomb-ridden world she didn’t know existed, Andy seeks to save a little boy. Determined not to give up on the boy or her grandma, Andy goes along with Ben’s idea that the friends should search the attic for clues to Violet’s mysterious disappearance.
Click Here to Listen to "Into the Attic"

Episode 3 "Stranger Danger" was recorded in a professional studio 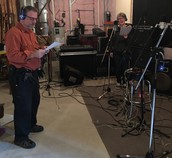 Confusion and uncertainty abounds as Andy and her friends try to determine the identity of a stranger, a woman Andy is sure must know something about Finn, the little boy she left in the war torn bomb world.

A brilliant professional staff guides us 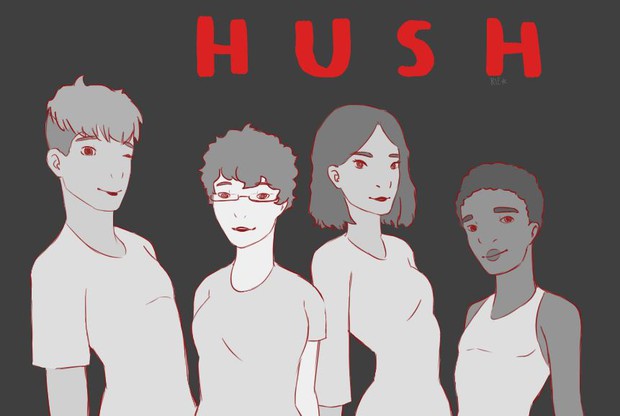 Season 1 of #HUSHpodcast is well on its way

#HUSHpodcast follows a teenage girl named Andy whose parents, and then grandmother, mysteriously disappear. Andy and her friends set off to search for them on a quest that leads into multiple universes filled with dangerous secrets and manipulative people. The voice of a strange being named Silence, a bumbling police officer who wants to train his pug to be a police dog, and well intended but misguided adults aggravate the situation rather than making it better. Follow the links to listen to episode 1 “Don’t Cry Over Cold Tea” and explore the #HUSHpodcast world.

It's the beginning of what we dream will become something big, and we'd like you to join us

#HUSHpodcast: Theater of the Mind

#HUSHpodcast: Students Do the Happy Dance

Facebook @theshireonline
As a culture project of StoryArk, The Shire offers a place for students who love storytelling to gather both online and off to take creative writing classes, join writing clubs and step into leadership positions that support each other's artistic goals. We seek to nurture the creative spirit and interconnect youth to each other, not just in Stillwater, but also all over the world!
Stillwater, MN, United States steph@theshireonline.com 651-351-0804 theshireonline.com/

Follow Stephani Atkins
Contact Stephani Atkins
Embed code is for website/blog and not email. To embed your newsletter in a Mass Notification System, click HERE to see how or reach out to support@smore.com