bob is using Smore newsletters to spread the word online.

Get email updates from bob:

Beating People Up Since Who Knows When

Beating People Up Since Who Knows When

Why We Chose This Problem?

Why unsportsmanlike conduct is a problem

The players fighting are not the only people that get hurt.

Many times they are violent.

People can get really banged up. 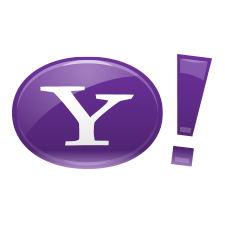 sports.yahoo.com
From the blog Ball Don't Lie: Over the past few years, Los Angeles Lakers forward Metta World Peace (aka Ron Artest) has partially rehabilitated his reputation with various charitable endeavors, winning the 2011 NBA Citizenship Award, and generally seeming like a less volatile presence both on … Continue reading →

removal from the game

-make them arrive at their next game in a tutu

bob is using Smore newsletters to spread the word online.

Follow bob barker
Contact bob barker
Embed code is for website/blog and not email. To embed your newsletter in a Mass Notification System, click HERE to see how or reach out to support@smore.com
close