Nikhil is using Smore newsletters to spread the word online.

Get email updates from Nikhil:

Genetically Modified Organism - Experimental plants or animals that have been genetically engineered in a laboratory with DNA from other plants, animals, bacteria and/or viruses.

The modification of food allows the food's flavor to be enhanced to be more personal to the acquired taste of the consumer.

Organisms that have been genetically modified are less susceptible to disease or viruses.

Being genetically modified allows the food to have more vitamins and minerals which would be extremely helpful for the people suffering from the deficiency of these vitamins/minerals.

There is no economic benefit in growing GMO or natural organisms

Personally, I believe genetically modified organisms/foods do more good than bad for humans. They have the ability to help the developing countries who suffer from poverty and vitamin deficiencies. They also help us by taking away harmful toxins (viruses) in natural produced organisms which could save us from the harmful diseases they carry. However, I do believe that we should have labels upon GMF's so people know what they are eating and are informed on what they are putting into their bodies.

"Pros and Cons of Genetically Modified Foods." Health research funding. N.p., 4
Dec. 2013. Web. 9 Mar. 2015. <http://healthresearchfunding.org/
pros-cons-genetically-modified-foods/>.
**This one website provided me with all the information needed about Genetically Modified Organisms/Foods** 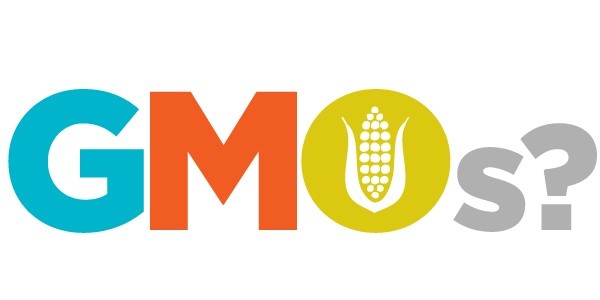 Nikhil is using Smore newsletters to spread the word online.