In this issue you will find: 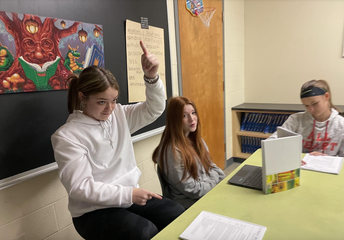 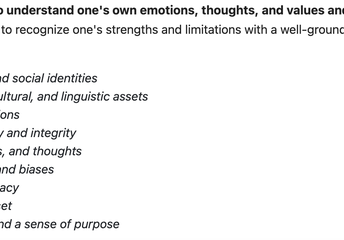 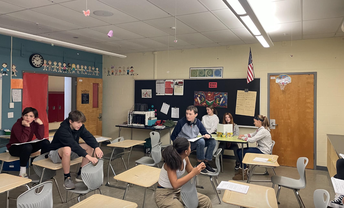 The students were working on learning about matter. More specifically, they are learning about how matter can seem to disappear and sometimes it can seem to appear out of nowhere. In this lesson students dissolved sugar in water by mixing. Then the water was heated until all the water evaporated. We found that the sugar from the solution was left behind. The sugar was then turned into a different substance (Caramel) as heat continued to be applied. We then used the same concept to make rock candy. Students also worked on questions that went along with the lesson. 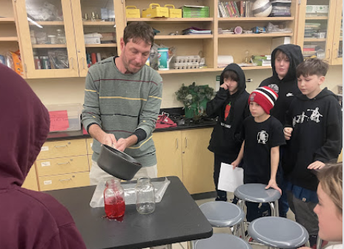 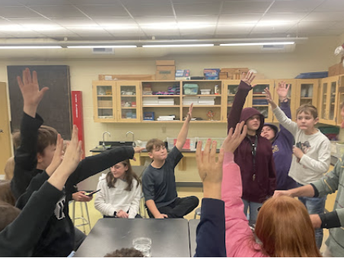 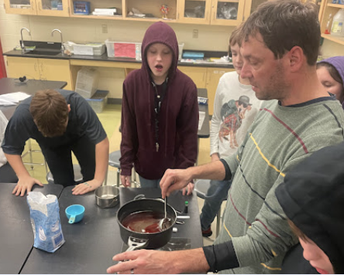 4-PS3-1. Use evidence to construct an explanation relating the speed of an object to the energy of that object.

4-PS3-3. Ask questions and predict outcomes about the changes in energy that occur when objects collide.

Here are some pictures from our final project after learning about potential and kinetic energy as well as energy transfer during a collision. Students worked as a team to design and model a restraint system to protect a passenger (a real egg) in their car during a collision. Students were given a list of supplies that were available as well as a budget of $10 to buy their supplies. Once their vehicle and restraint systems were complete, they were put to the test as students took turns sending their vehicle down a ramp into a fixed object. All vehicles that had a successful run advanced to the next round which involved raising the height of the ramp. The students ALL did an excellent job working together to complete the t 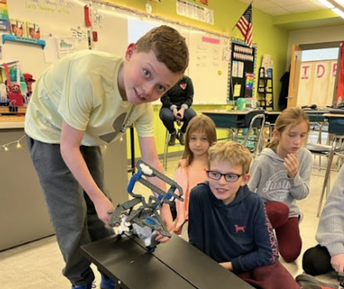 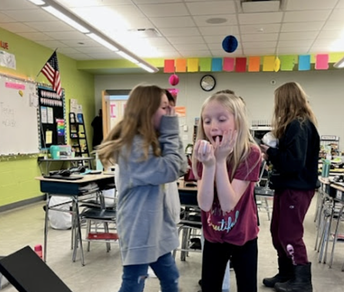 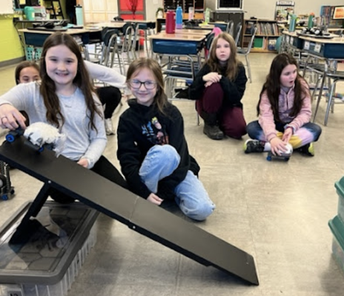 A. Apply and extend previous understandings of multiplication and division to divide fractions by fractions.

1. Interpret and compute quotients of fractions, and solve word problems involving division of fractions by fractions, e.g., by using visual fraction models and equations to represent the problem.

B. Compute fluently with multi-digit numbers and find common factors and multiples.

Today students worked on reviewing for their Module 2 test on Monday. They were collaboratively working together to answer questions about division of fractions, multiplication of decimals, place value and word problems. 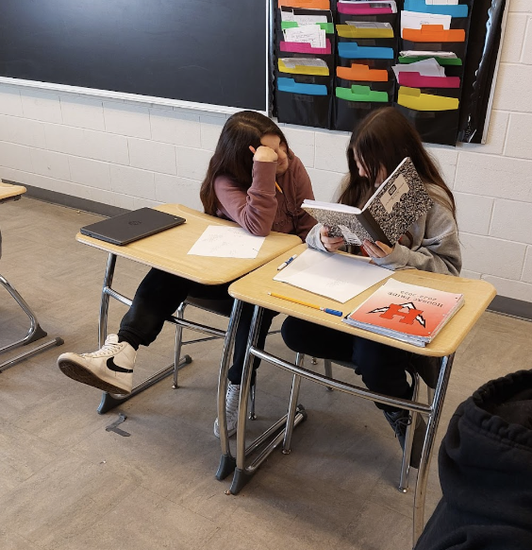 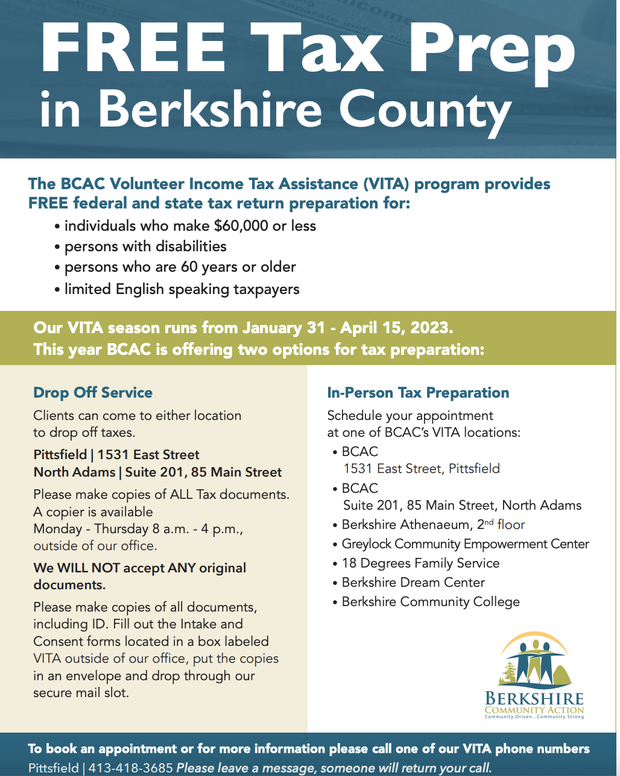 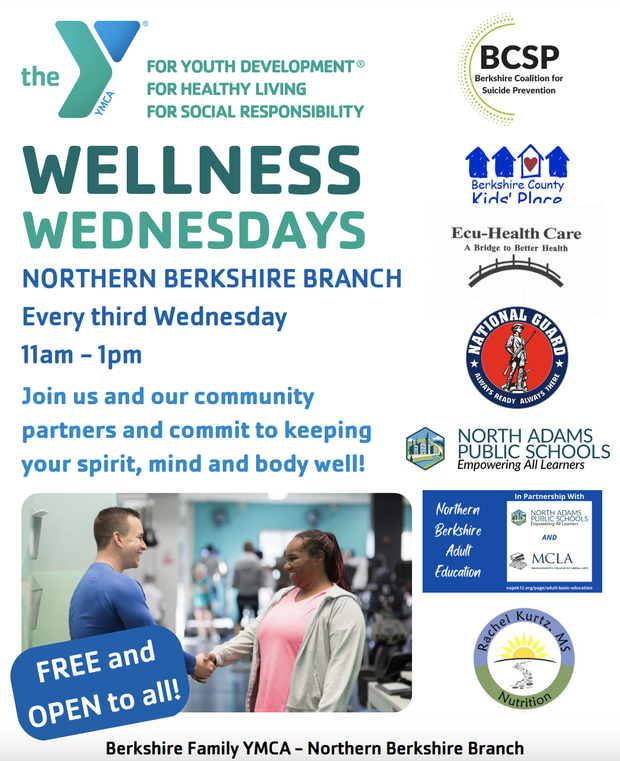 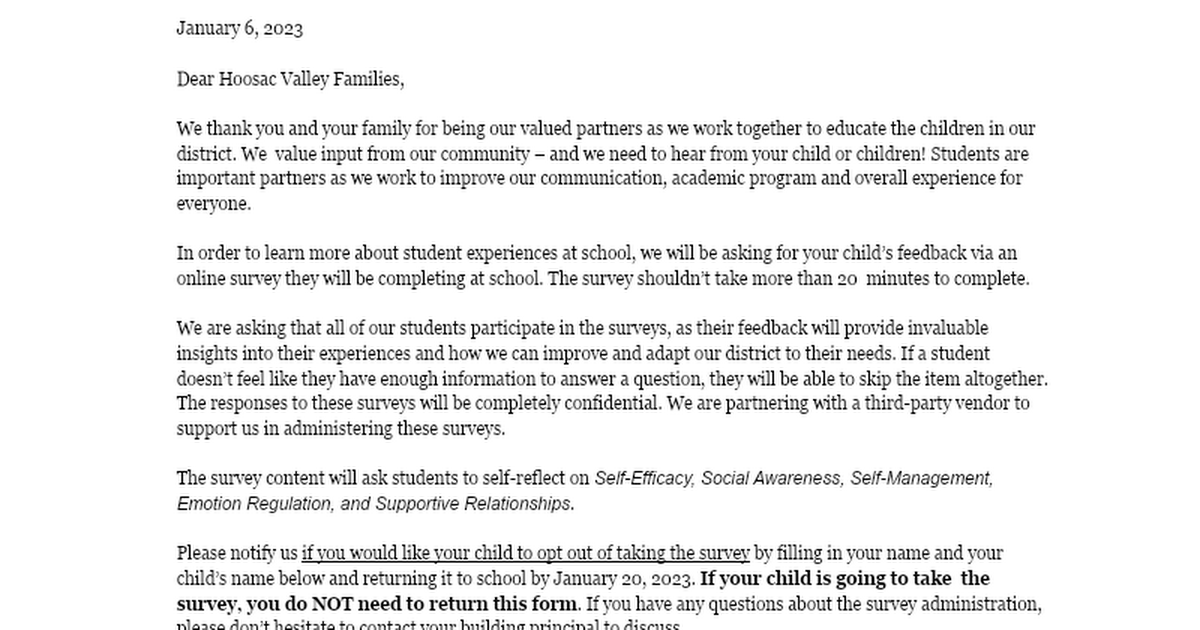 docs.google.com
January 6, 2023 Dear Hoosac Valley Families, We thank you and your family for being our valued partners as we work together to educate the children in our district. We value input from our community - and we need to hear from your child or children! Students are important partner... 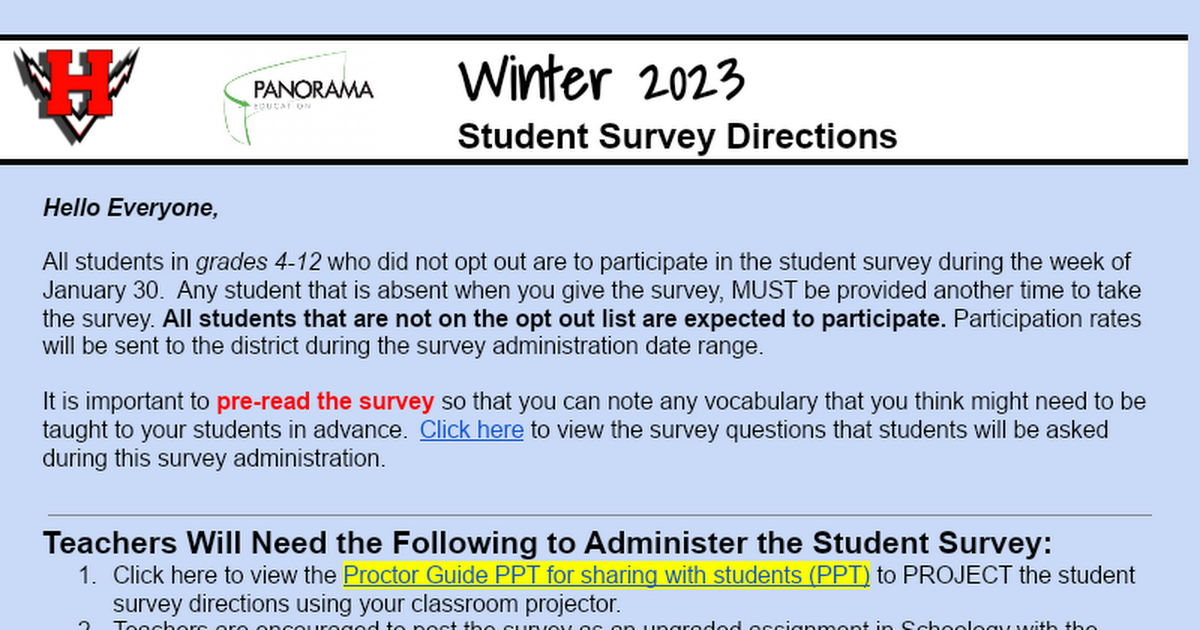 docs.google.com
Winter 2023 Student Survey Directions Hello Everyone, All students in grades 4-12 who did not opt out are to participate in the student survey during the week of January 30. Any student that is absent when you give the survey, MUST be provided another time to take the survey. All st...

The high school production of Annie is looking for interested 7th grade girls to join the ensemble. Students will sing and dance as part of group in the production that will take place March 17-18. Most rehearsals will take place afters school. Interested students should attend the meeting/rehearsal on Friday, January 13 afterschool in the auditorium. If you have questions, please contact Mrs. Koczela at rkoczela@hoosacvalley.org or Mrs. Watroba at awatroba@hoosacvalley.org 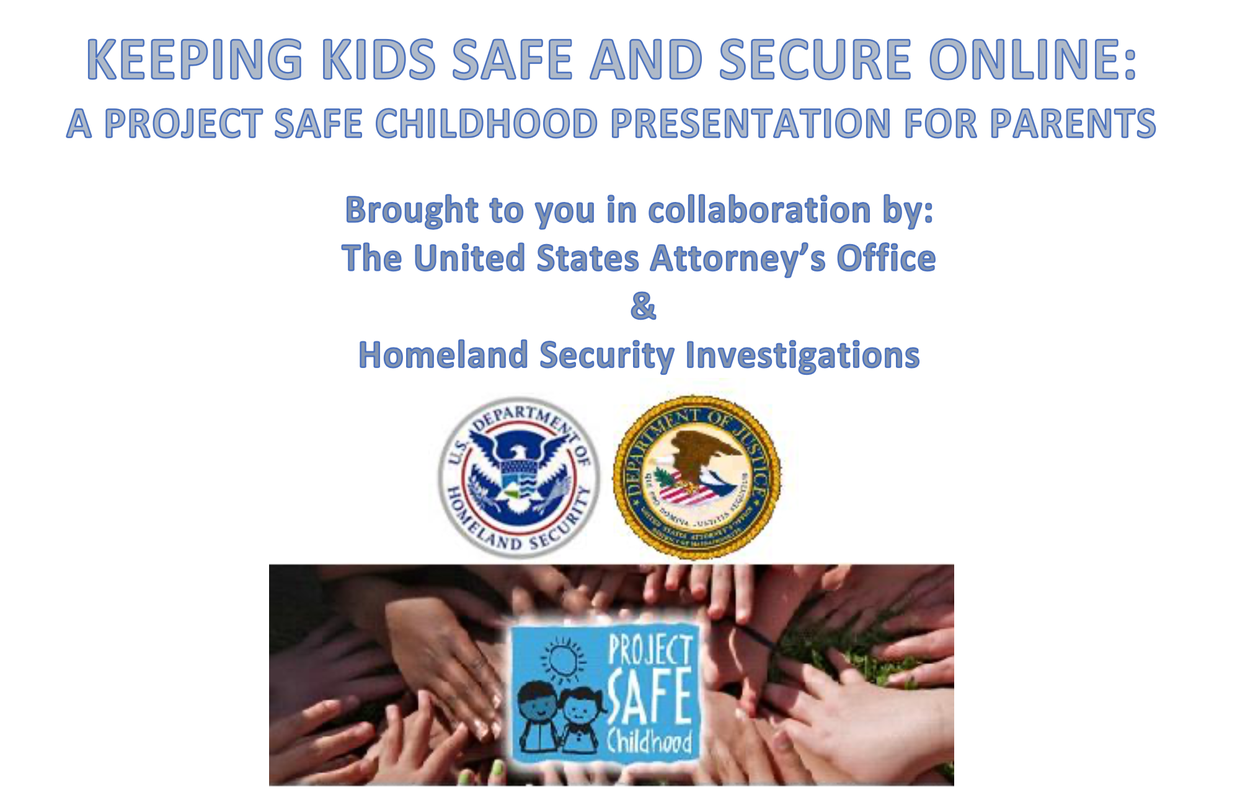 This presentation is for adults who wish to learn how to keep kids safe and secure online. Content is inappropriate for young children.
Please be aware of who can see your screen and hear your audio! 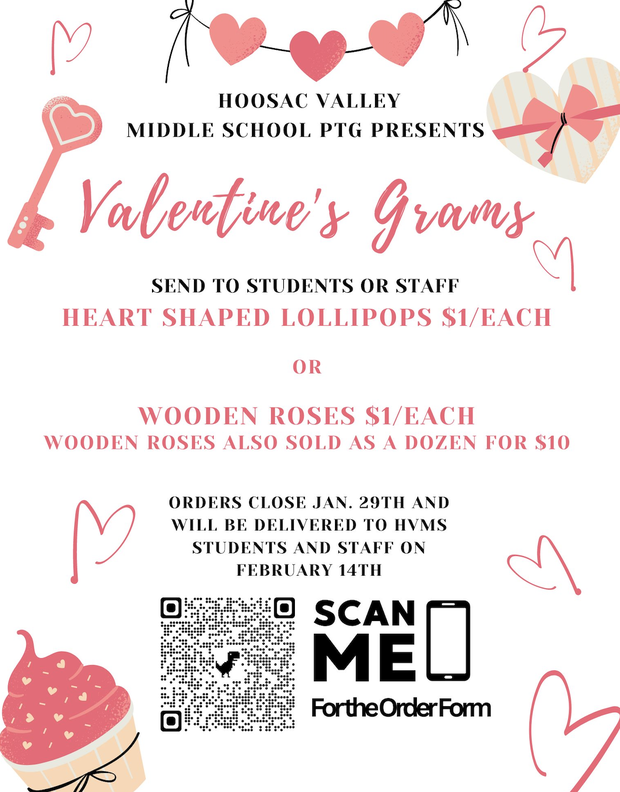 www.hoosacvalley.org
District Calendar (PDF) - Hoosac Valley Regional School District
Embed code is for website/blog and not email. To embed your newsletter in a Mass Notification System, click HERE to see how or reach out to support@smore.com
close
Powered by Smore
Powered by Smore