The Boys who Challenged Hitler

The Boys who Challenged Hitler

The Churchill club disrupted the Nazi occupation by destroying vehicles and plans with their leader Knud Pedersen. In the story The Boys Who Challenged Hitler, Knud Pedersen is the protagonist. He is the leader and makes everyone do work for the Churchill club,the teenagers Resistence club. Knud Pederson is inclusive because he always lets people into his club to help the fight against Hitler. “The Churchill Club expanded into a force with nearly twenty members, active and passive.” (pg53). This mean that Knud Pedersen let other people know about his secret club and let them join the fight against Germany. 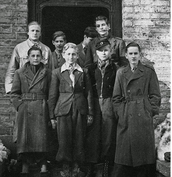 The Churchill club Activists in, Denmark.

This picture shows the German soldiers marching through the streets of Denmark, when they took over Denmark.

This is when the Churchill Club decided to start stealing guns to improve their arsenal.

The Denmark government helped the Nazi occupation. “The king Christian the 5th took a horseback ride through the streets, saluted by both the Danish citizens and the German soldiers he passed.”(pg45). This passage shows how the King liked both the Germans and the Denmark people. There were some Demmark people who liked the Nazi’s (usaully shop keepers to get money from them.) “Some Danish manufacturers collaborates with their “protectors” by making weapons and parts to facilitate German war plans.” (pg39). The Denmark manufacturer helped the Germans make guns. Some people also didn’t like the Nazi’s. “On signal a third tossed a lit match into each cabin and we tore out of there as fast as we could.” (Pg46) That showed when the Churchill club boys blew up three trucks.

Who Challenged Hitler, by Phillip Hoose, is a really inspiring book. It is inspiring that kids who wanted their freedom back would do these kind of heroic acts. The book takes place in Denmark. Knud Pedersen is the protagonist and main character of the story. Knud is also the leader of the Churchill Club, the boys activists club. Other key characters are Jens Pedersen and Hans Jorgen, but there were other less important characters. They are all part of the Churchill Club.

Knud and the Churchill club helped Denmark take back their country.

The boys blew up cars and stole guns and ammunition to mess with the German army. They stole and destroy these things because of their hatred for the Nazi’s taking over there country. After a couple of months of their disruptive behavior, the boys were caught and brought to jail. All the boys had different sentences, Knud and Jens though, had the longest at 2 years. After they were released in 1944 they stop their acts and became civilized. When the war ended in 1945, the boys were recognized for their heroism in the fight against Germany.

The Story's Place in Time 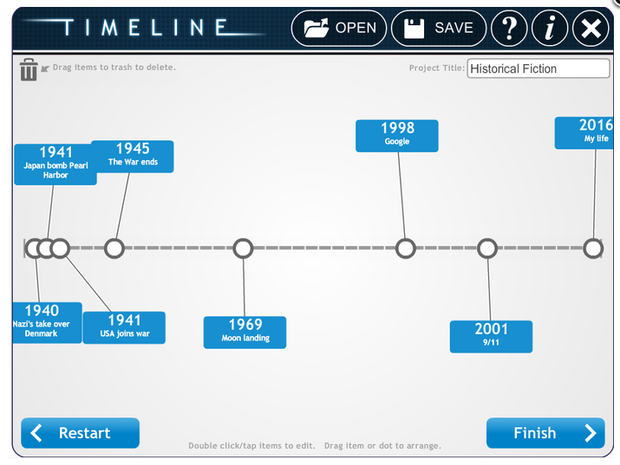