You will be able to find daily {most of the time} posts in our FB GROUP, Team SWIFT.

These emailed, SMORE newsletter's will be sent weekly, on Sunday and will contain all up to date tips, challenges and information regarding our TEAM in addition to updates from the Nest

You can also choose to follow right here on the SMORE site (see photos below) or you can click on the link shared on the Team SWIFT FB GROUP.

I will be speaking/training in Maine this June alongside Jenn Wayboer and Al Fournier.

Details to follow but the date is June 7th.

So if you are in Maine or close, mark your calendars!

I will be in California from June 16th until June 23rd.

We will be having a meeting in Rancho Cucamonga on June 22nd with limited seating. I will be creating a registration link.

If I have to hold another meeting, I will post it once registration starts.

The nest came out with some AWESOME programs and yes, there is something for everyone.

Below you will get a basic outline of the programs and who is eligible. 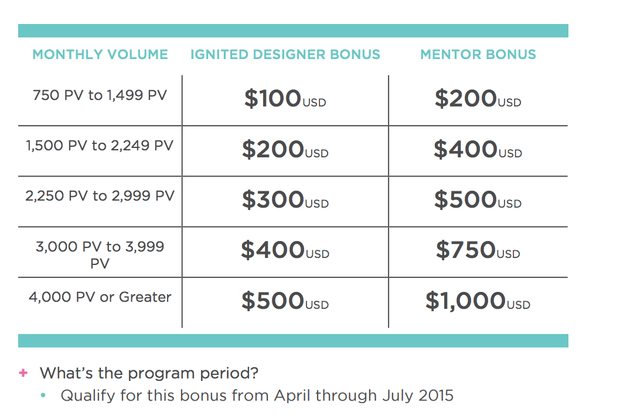 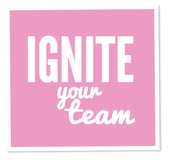 It's Time to IGNITE

You have lost focus, you aren't booking Jewelry Bars....heck, you don't even know where your display items are.

THIS PROGRAM IS FOR YOU!

It's time to get engaged!

It's time to IGNITE that fire!

Start booking Jewelry Bars and get your PV UP!

This program is MONTHLY!

Hit the amounts on the chart ABOVE and earn a bonus!

MENTORS work with your team to encourage and give booking tips. 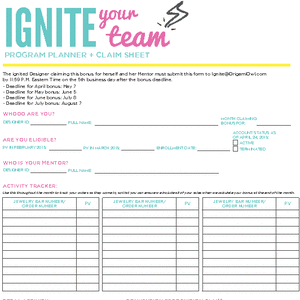 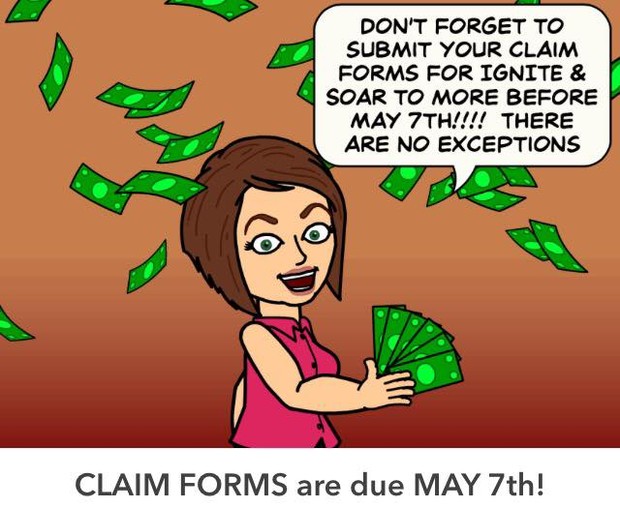 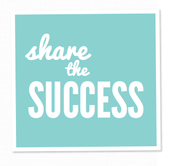 If you were PAID AT a lower title in the previous month than the current month PAID AT title you earn a bonus.

Sue has an achieved title of Senior Team Leader.

Sue at the end of March only hit a title of Designer.

At the end of April Sue hit a title of Team Leader.

So with the Share the Success program Sue would earn the bonuses for hitting each title.

And if she would have hit Senior Team Leader as well, she could have added $1000 to that as well.

BUT it's not too late.

If at the end of May, Sue hits her title of Senior Team Leader, she DOES earn that $1000 bonus AND if she were to promote to Executive Team Leader she would not only earn the $1000 but a BONUS of $2,000 for promotion into the next level at ETL.

As a MENTOR it's your job to help calculate and encourage your designers to earn at their title and to promote and with this program you get rewarded to!

Let's work together so everyone is earning some CASH through July!

Yep!!!! Another chance to EARN!

So in addition to our normal Fast Track Program called Soar to Success where you have the ability to earn display items in your first 90 days, we now have a limited time program called SOAR to MORE!

Who can earn it?

A designer who reactivates, can earn their kit fee back if they hold a qualifying JB in 30 Days

Check out how in the chart above! 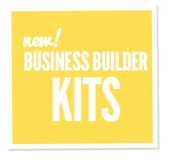 The Business Builder Kits are a GREAT opportunity to get product at a DISCOUNT while still counting towards your PERSONAL VOLUME for the month!

Take a look at the kits and see which one best fit's your budget. 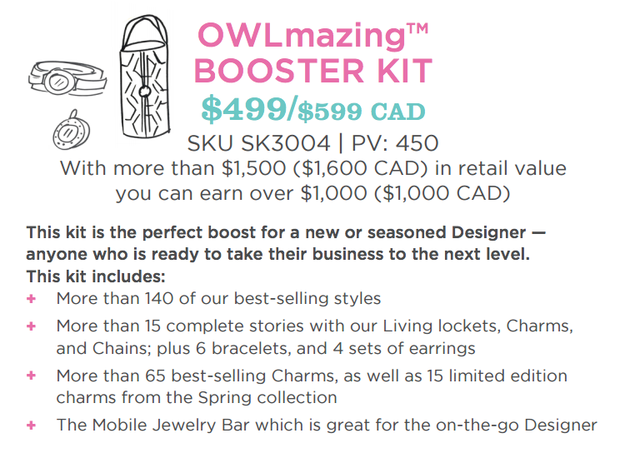 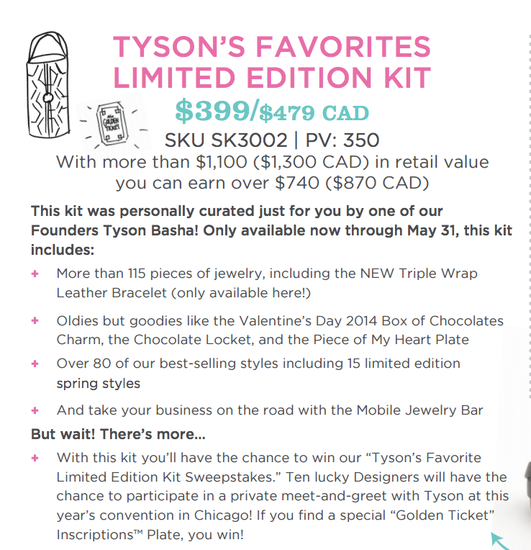 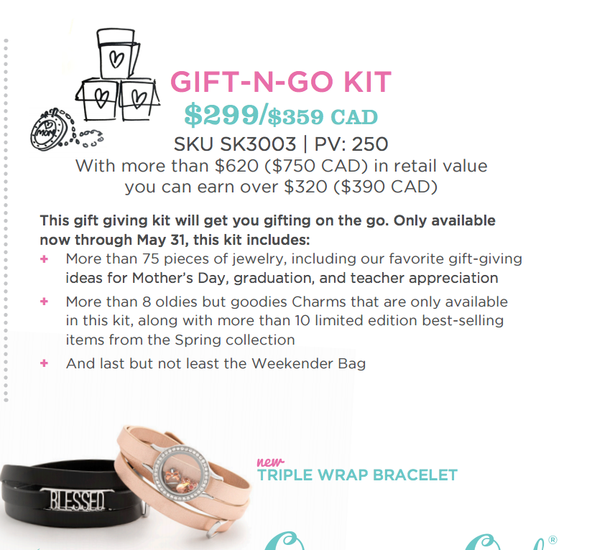 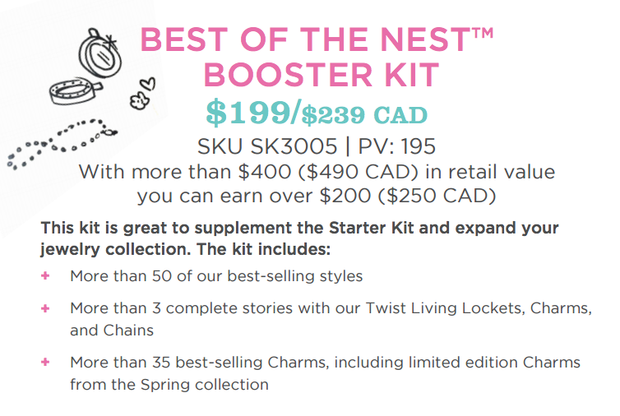 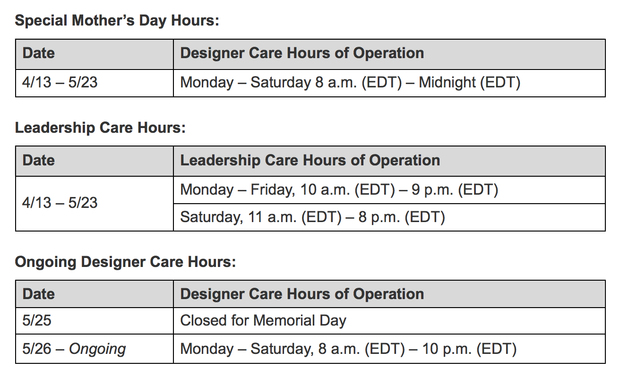 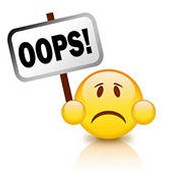 All returns need to be processed by the designer at:

Facebook @michelembradley
Please feel free to join our Team SWIFT FB group for the most up to date info.

If you have any questions, you can contact me via the email, text/phone number listed below.

Information in this newsletter is for ALL members of Team SWIFT.