Get email updates from Carmen: 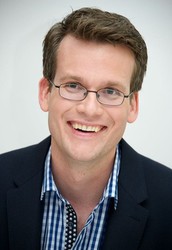 Date and Location of Birth and Interesting Facts

Some of his most famous books are... 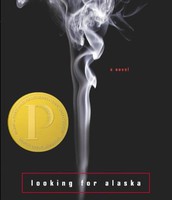 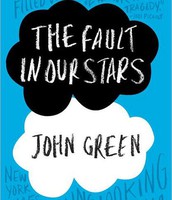 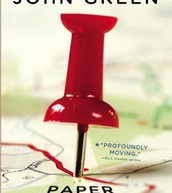