By Raymond and Nathan :D

By Raymond and Nathan :D 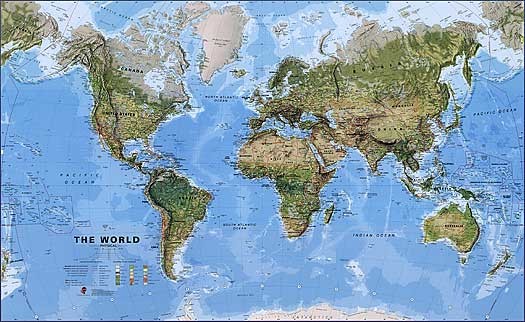 Australians come from over 200 different birthplaces. The majority of the population are Australian born with 2% from an indigenous background. 43% of Australians have at least one parent who was born overseas and 30% of the population were born in another country. The other major countries of birth are England, New Zealand and China.

Collectively, Australians speak over 200 languages. Other than English the most common languages spoken are Chinese, Italian, Greek and Arabic. There are over 50 indigenous languages also spoken.

The major religion in Australia is Christianity. The other major religions include Buddhism, Islam, Hinduism and Judaism. 7,361 Australians practise Aboriginal traditional religions whilst 22% of the population have no religion. 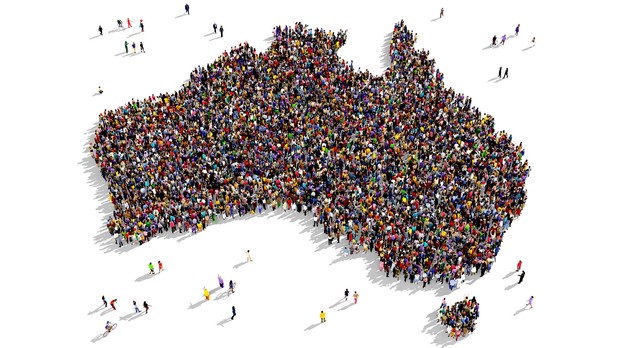 Australia is a large country with a varied climate. It has 4 seasons unlike other countries which don’t have 4 seasons. The summer season starts in December and ends in February whereas Autumn begins in March and finishes in May. After Autumn the winter season opens in June and will stop in August and then spring comes on September and will last until the end of November. Australia has wet and dry seasons only in the North. 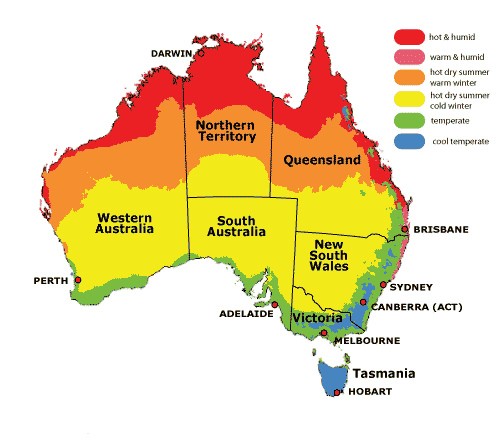 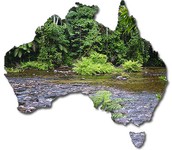 More than 80% of Australia’s plants, mammals, reptiles and frogs are unique to Australia. Marsupials like koalas, kangaroos and many others can’t be found anywhere else but Australia. Australia’s two egg laying mammals which is a platypus and a echidna are the only monotremes in the entire world and some other unique animals are stick insects, Tasmanian devils and the Sydney funnel web spider. 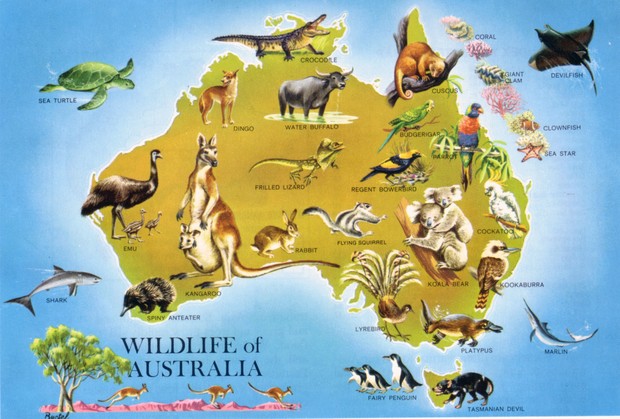 91% of Australia is covered by a native vegetation and most of its deserts are covered by native flora. Australia has a incredible 24,000 different species of native plants. There are 954 species of Acacia including the wattle and 700 Eucalypt species. A plant of the Grevillea types is a Banksia and a plant from the Melaleuca species is a paperbark tree.

Australia has many significant sites. Uluru is the largest monolith and is located in the centre of Australia and is in Northern territory. It is important to the indigenous people of Australia because it carries many stories and rock paintings. The Sydney Opera House was built in March the second 1959. It is in Sydney and is also in the state NSW. The Great Barrier Reef is the largest reef in the world and is located in the state QLD and is in up the coast of Brisbane. 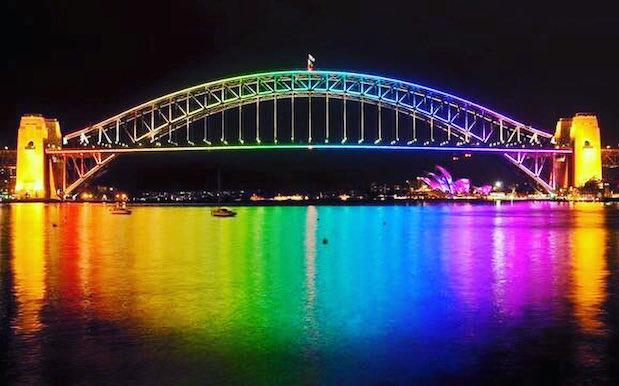