Get email updates from Melody: 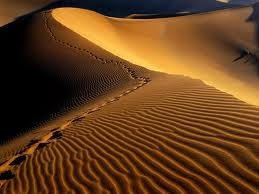 The Namib Desert is a desert in southwestern Africa. It goes along the Atlantic coast from the Curoca River in Angola, through Namibia, and to the border between Namibia and South Africa. It is important because it is an important spot for the mining of tungsten, salt. and diamonds. 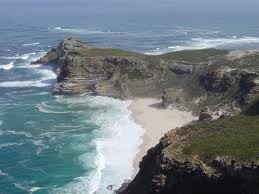 The Cape of Good Hope is a rocky headland on the Atlantic coast of the Cape Peninsula, South Africa. It was discovered by the Portuguese navigator Bartolomeu Dias while he was trying to get to India. 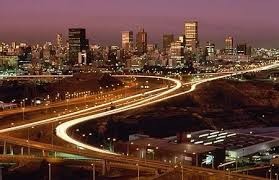 Johannesburg is a city in South Africa, and the capital of the province of Gauteng. It is important because most international flights come into Johannesburg.

The Zambezi river is an African river that passes through Zambia, Zimbabwe, Namibia, Mozambique, and Angola. It flows into the Indian Ocean. The Zambezi River is important because people have use the Zambezi's strong current to produce electricity. Also, tourists from around the world visit these falls, which creates a great money source for Africa's economy. 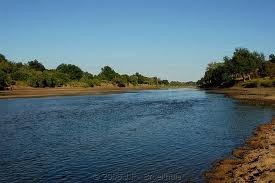 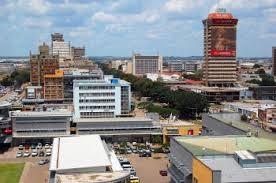 Lusaka is the capital of Zambia and one of the fastest growing cities in southern Africa. Lusaka is important because it is the centre of both commerce and government in Zambia and connects to the country's four main highways heading north, south, east and west. 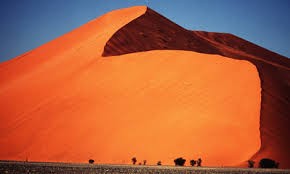 The Kalahari Desert is a high, vast, arid plateau in southern Africa. It makes up most of Botswana and parts of Namibia and South Africa. It is important because it provides shelter, nutrients and food for many plants and animals. 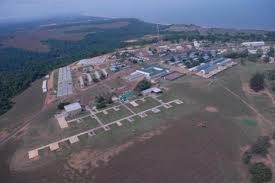 Cabinda is a province of Angola. It is important because of it's rich reserves of oil and other natural resources.

The Orange river is a river that starts on northeastern Lesotho and goes across South Africa to the Atlantic Ocean. It is important because it provides south Africa with water and hydro-electric energy. 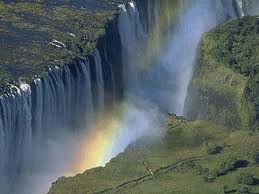 The Victoria Falls is a water fall that is 355 feet high. The water comes from the Zambezi River. The Victoria Falls are important because it is a massive tourist attraction. This provides money for the Zambian economy.

Follow Melody S
Contact Melody S
Embed code is for website/blog and not email. To embed your newsletter in a Mass Notification System, click HERE to see how or reach out to support@smore.com
close