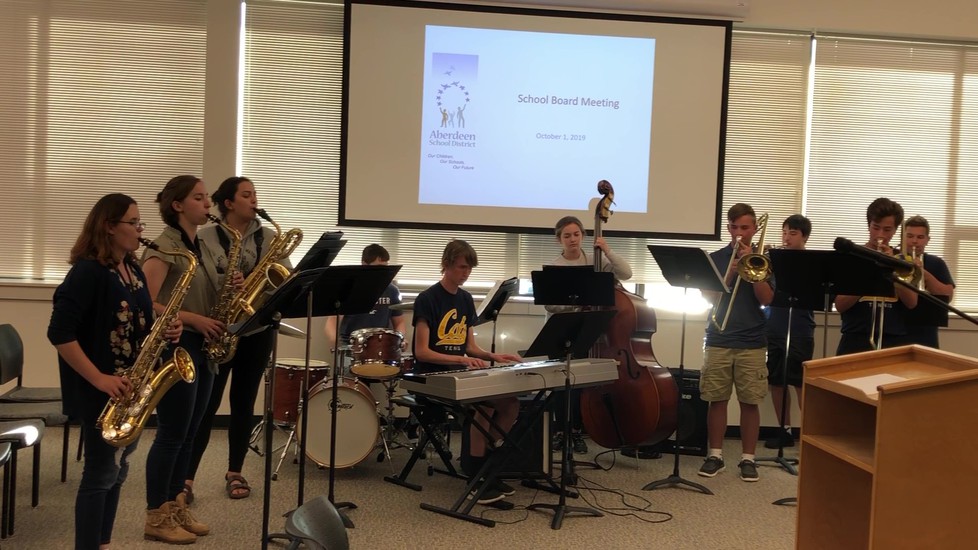 A few members of the Aberdeen High School Jazz Band performed for the School Board at their meeting Tuesday night, Oct. 1, during a portion of the meeting highlighting school programs. The Jazz Band is an honors class that practices every day before school. 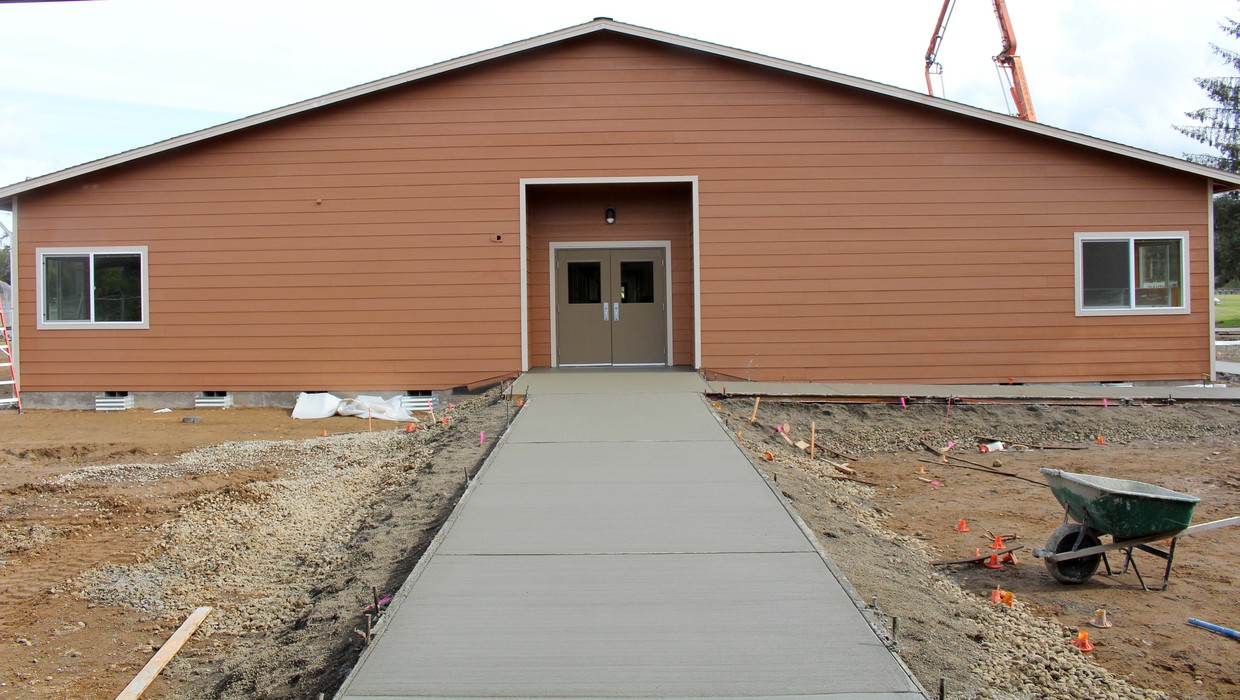 Superintendent Henderson announced at the School Board meeting this week that the 6th Grade will begin classes in the new building at Miller Junior High School on Monday, October 14.

On Friday, the construction crew poured the sidewalks. The picture above shows the path students will take as they exit the main building and walk toward the 6th Grade Building.

Business before the Board on October 1:

Director Bill Dyer discussed the sad loss of Karen Meikle and how much he appreciated the support he saw among teachers and administrators as they supported each other and their students when it became known she had died.

President Sandra Bielski thanked Dr. Dyer for his presence in the district that day and the role he played in supporting students and staff as the news was shared. She noted that the community lost another enormously influential music educator in recent weeks. Gene Stensager of Central Park, a retired Aberdeen music teacher, the college’s first music director and founder of the Grays Harbor Civic Choir, died September 2 at the age of 96.

Molly Scroggs gave the student representative’s report. She noted the high school is celebrating Homecoming this week and that Outdoor School takes place next week at Camp Bishop. 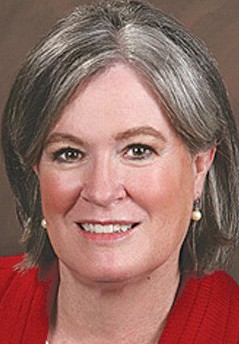 Service for Karen Meikle: Superintendent Henderson shared information from Karen Meikle's family that a celebration of her life will take place at 1 p.m. Saturday, October 12, in the Auditorium at Aberdeen High School.

Bond and Levy Update: Superintendent Henderson provided an update on planning for a bond measure to build a new Stevens Elementary School and planning for the local enrichment levy. Both measures will be on the February 18 ballot. She noted that she has been meeting with local lawmakers to inquire about state matching funds.

She noted that J.M. Weatherwax High School was constructed at a cost of $59.4 million with a state match of about $20.4 million. The new Stevens School is estimated to cost $54 million and the projected state match is about $5 million. Of interest to discuss with lawmakers and state officials, she said, is the steep decline in state support for school construction. The School Board agreed President Bielski should join Superintendent Henderson in a letter to the state requesting additional support for schools.

Legislative Update: Superintendent Henderson discussed the positive response she has been getting from lawmakers in discussions about funding inequities for rural schools. She also discussed the work of the GrayPac Superintendents group, which has been meeting to discuss legislative actions that could benefit areas with low property values.

Contract Update: Superintendent Henderson and Executive Director of Business and Operations Elyssa Louderback reported on the information that was shared with AEA President Michelle Reed after the September 17 meeting regarding the question that was asked about the contract for school psychologists. Director Louderback reported that the terms of the contract are for up to $100,000 because it is hoped that the psychologists will be able to work more than one day a week in the coming months. In addition, the budgeted amount will be paid by timesheet, meaning that the consultants will submit invoices for hours worked in order to receive payment. Superintendent Henderson expressed gratitude that both psychologists have come out of retirement in order to help the district deliver needed services to students.

Traci Sandstrom, director of the Teaching, Learning and Technology Department, provided the Teaching and Learning Report for October. She presented a contract with NatureBridge to offer the outdoor science program in Olympic National Park again this year in the Highly Capable Program.

The Board approved a contract with National Educators for Restorative Practices to provide training in the district for staff. Restorative practices in schools is required under the new state discipline rules. Restorative practice aims to focus on problem solving and the coaching of correct behavior rather than punishment and exclusion from classrooms.

Athletic Director Aaron Roiko presented his fall report. There are currently 383 students in grades 6-12 taking part in athletics, which includes football, soccer, volleyball, tennis, swimming, cross country, golf and cheer at AHS and football, soccer and cross country at Miller Junior High School. He also reported on the success of a new study table model, Cats Connection, that includes Honor Society students teaming up with fellow athletes in the library.

The Board approved a contract with the Walsworth company to work with AHS Quinault staff on the 2019-2020 yearbook.

The Board approved a contract with the Foundation for Private Enterprise Education to bring Business Week to the high school.

The Board approved a contract with the Hello Foundation to place Kelsey Baggs in the district as a speech/language pathologist.

The Board approved renewal of the agreement with BHR (Behavioral Health Resources) to provide mental health therapy to students who qualify through Medicaid.

The Board approved a contract with the Hoquiam School District for Aberdeen staff to provide Title I services to students at St. Mary’s School.

The Board approved contracts with Soliant Health of Georgia and Therapia Staffing of Florida to place special education professionals in the district as needed to work with students.

The board approved the Personnel Report.

The next regular meeting is set for Tuesday, October 15, 2019, in the Community Room at Aberdeen High School. 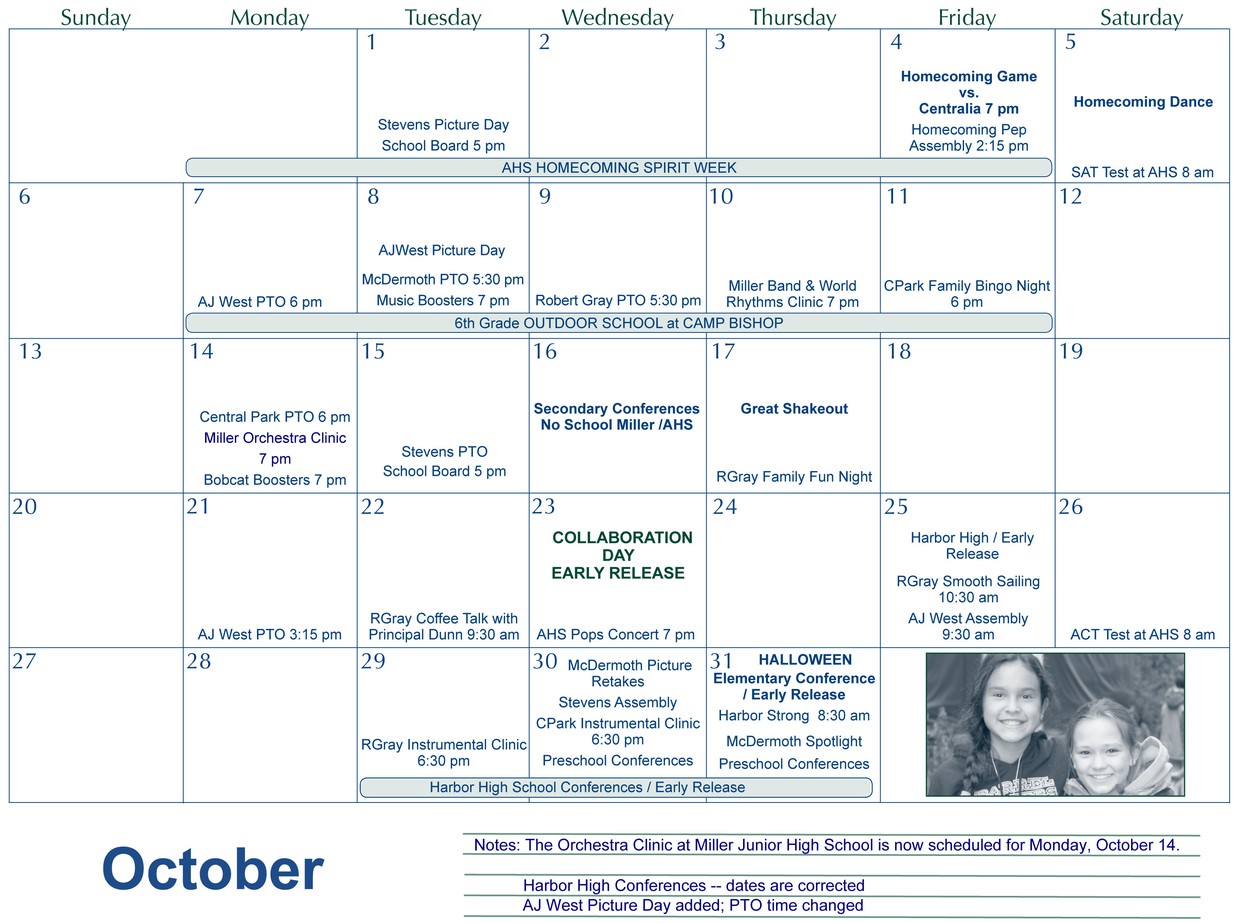 State law no longer allows parents to exempt their student(s) from the vaccination requirement for personal or philosophical reasons. Our district must comply with this law. Students who have not received the MMR (mumps, measles and rubella) vaccine, must be excluded from attending school until they have received the vaccine.

Last spring, a letter was sent home to parents notifying them of this new law with compliance expected with the start of the 2019-2020 school year. A letter went home this week with students whose records indicate they are not vaccinated setting October 10 as the deadline for compliance. Anyone with questions should call the District Office at (360) 538-2018. 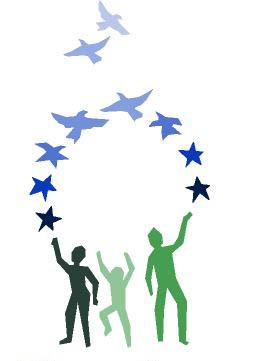 The form for 5th and 6th grade girls to sign up for intramural basketball went home with students this past week. It's also provided as a PDF below. Athletic Director Aaron Roiko notes that 6th Grade students at Miller Jr. High will practice and play at the elementary school they attended.
pdf 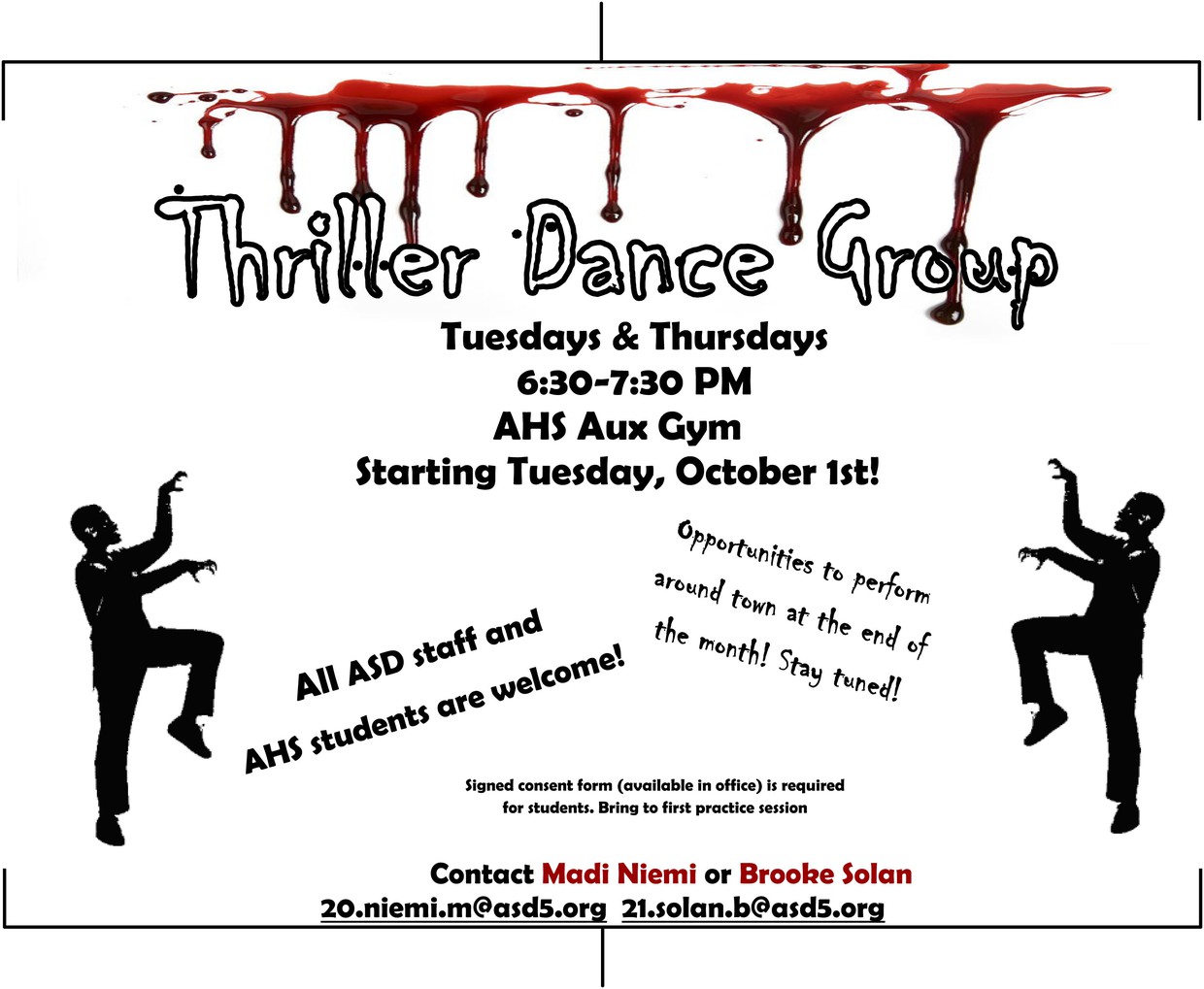