Saddam refused to agree to the demands of the United Nations that he gave up his destructive weapons. The United Nations continued an embargo on trade with Iraq that was introduced before the war.

Embargo: an order that restricts or prohibits trade with another country 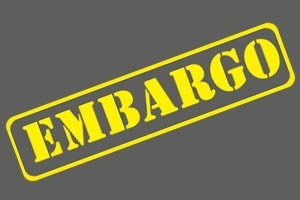 Silt, what is it?

Silt is small particles of rich soil. The nile's waters carried silt and deposited it on the banks or the river make the land firtle. Now there are canals and dams control the flood waters. 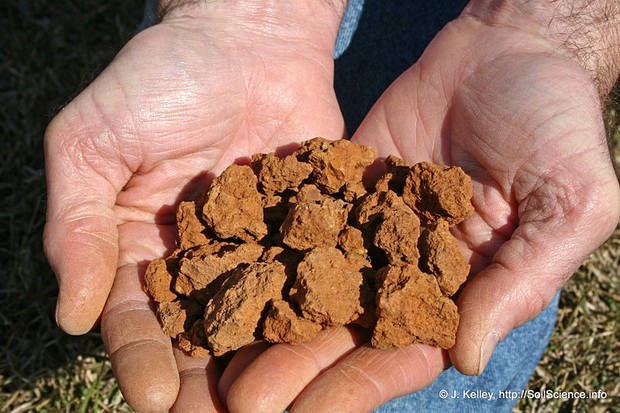 Casbahs are the older sections of Algeria. Some people enjoy visiting casbahs to walk down narrow streets and stop to bargin with mirchants in bazaars. They are still used today as homes of people who are sticking to the old ways of life. This is a picture of a casbah. 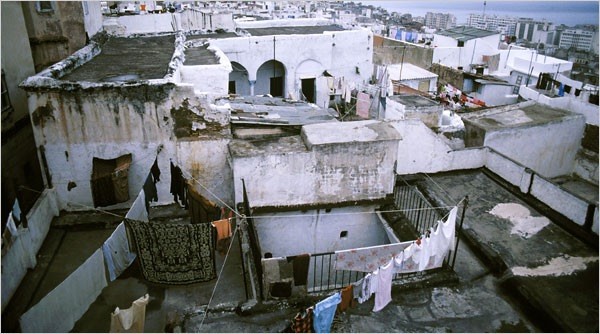 The Sahara is the largest desert in the world. It is also about the size of the U.S.A. The Sahara stretches westward from Egypt to North Africa. 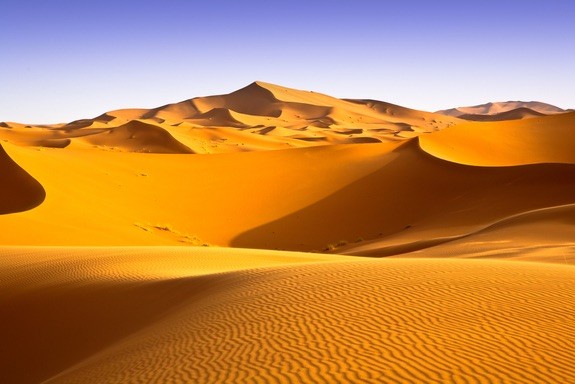 What is Lybya's money spent on?

Most of Libya's money is spent on food. It is also spent on the building of schools. Libya's needs a strong military, so they get some money too. 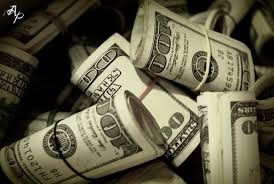 The capital of turkey is Ankara. It has warm dry summers and cold snowy winters. 71.2 people live in Turkey the last time the population was checked. 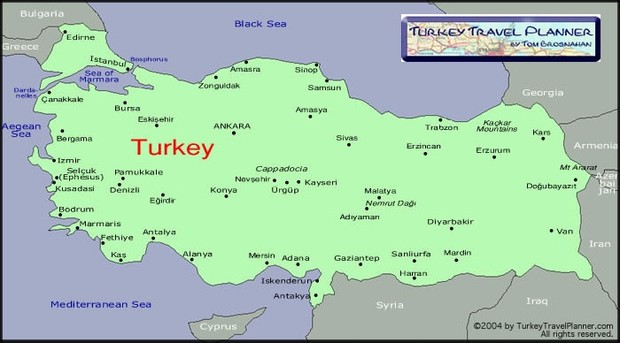 Suprising Facts about Turkey (and the Turks)