An estimated eleven million people around the world take to the streets to protest against the looming war with Iraq.In Da Club-- 50 Cent is an awesome song.George W. Bush (2001-2009) was president when I was born.I am 4435 days old. 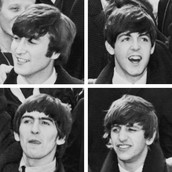 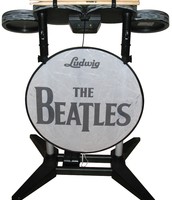 I was born on Saturday Saturday's child works hard for a living.Is A Famous astronomer Galileo Galilei 1564 -He was An Astronomer.1965 - The Beatles released the single "Eight Days a Week". ON February 16th - Michael Waltrip wins motor racing's Daytona 500 after rain stops the race for a second time at lap 109.

Connect with Braden B