Get email updates from colton:

Your phone could ruin your life.

Your phone could ruin your life. For instance, a boy was playing on his phone not even noticing he was about to walk off the bridge. Another example is a boy was walking while playing on his phone and he walk into a pole and suffered a concussion. one day 16 year old Christina Morris-Ward was on her phone and walk right in the cross walk and a car struck her. Later that night she died in the hospital the article is also telling you could be better off without a phone it can hurt you or make you really grumpy and mean.

Was the text worth it

Encourage others to stay off the phone while driving

Do you think digital distraction is a big issue for learners?

Yes I think digital distraction Is a big issue because, people can get killed, injured, brain washed etc.for instance a girl named Christina Morris-Ward died from playing on her phone while crossing the street. so i suggest to be careful. I don't want to die young. 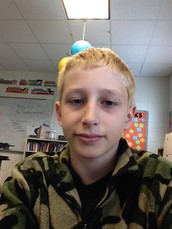 How will this article change my cell phone usage?

I will stop sleeping with my phone near by. The main reason is I will not use my phone while crossing the roads so I don't get hurt. I will also start keeping my phone in my locker. 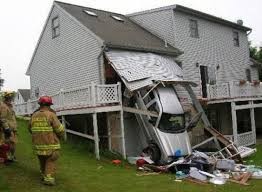 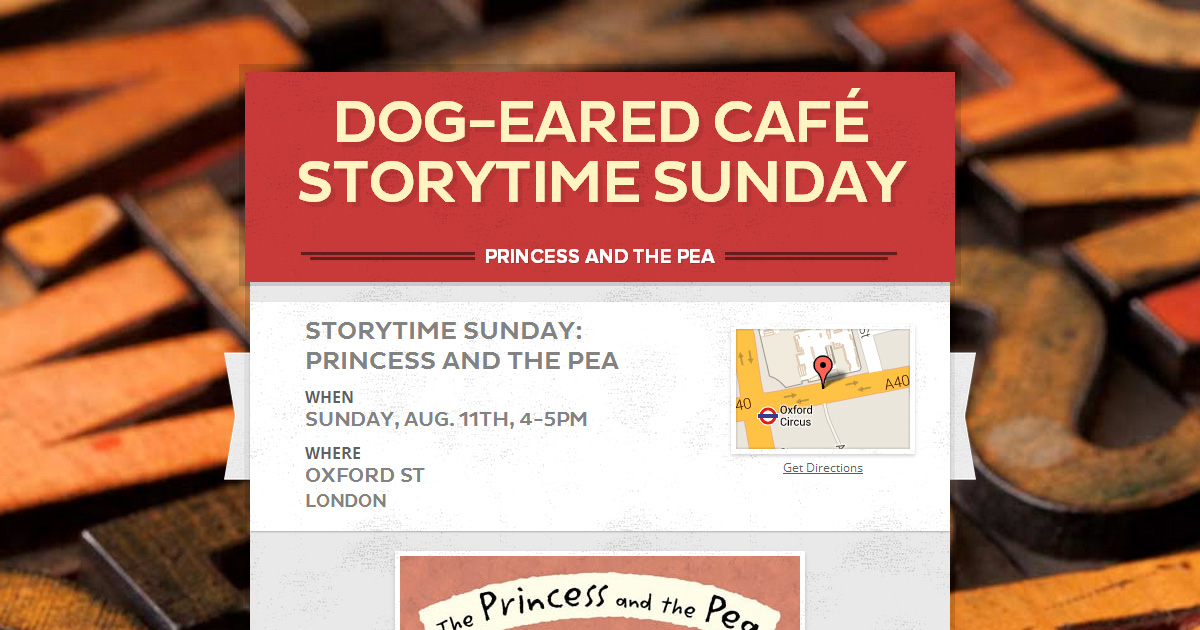 www.smore.com
Want to promote something online but don't know how? Smore makes it easy. It's also fun, for a change.
Smore Tutorial