Like many Southern cities, the rules of Montgomery, Alabama, state that black people must sit at the back of the bus or give up their seats in the bus to white people. In 1955, a number of black women were arrested for not giving up their seats to white passengers. The Montgomery NAACP wanted to start a protest, based on Claudette Colvin's arrest, but chose a more peaceful approach. They chose Rosa Parks, their secretary, to be the symbol. Aurelia S. Browder, Susie McDonald and Mary Louise Smith were arrested along with Rosa Parks on Dec. 1. Fred Gray and Charles D., the leaders of the NAACP, filed a class-action lawsuit on behalf of Colvin, Browder, McDonald, and Smith. They excluded Rosa Parks because they wanted the court to have "only one issue to decide". The U.S. banned segregation in public parks and other areas. Boycotting the buses didn't have an immediate effect on segregation, it did eventually. 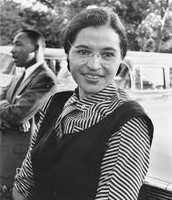 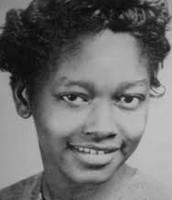 Follow Kaitlin Reed
Contact Kaitlin Reed
Embed code is for website/blog and not email. To embed your newsletter in a Mass Notification System, click HERE to see how or reach out to support@smore.com