This is the plane that went missing 1 month ago.

Searchers found 2 parts of the missing plane in the Indian Ocean. 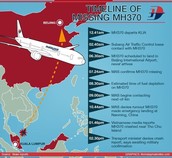 This is a timeline from when flight MH370 took off to when they lost the signal and to the confirming that it was missing. 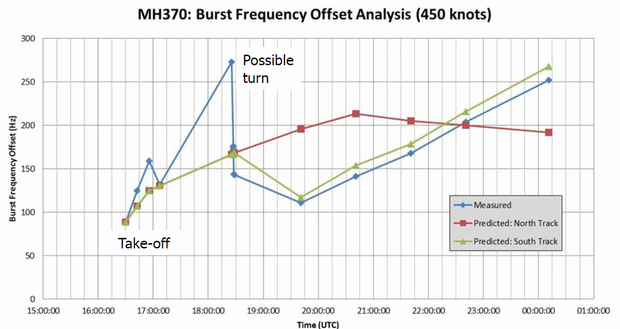 Suwarni, the mother of Sugianto Lo, who was onboard the missing Malaysia Airlines Flight 370 with his wife Vinny.

Only some of the passangers.

This is not even half of the passengers that was on flight MH370 before we lost it. 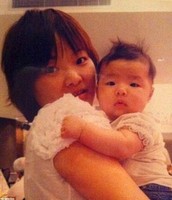 1 infent that was on the plane.

This is only one of the infants that was on the plane before it disappeared. Forced to sell up in Sydney, Gu Naijin (pictured with her daughter) and Li Yuan boarded doomed flight MH 370 to fly back to China and haven't made it back yet.

Families are grieving. Flight MH 370 has been missing for a month an some people seem to have lost hope. Other people are determined to help in everyway possible. This has been one of the most expensive searches.

A family member of a missing relative from China who was on Malaysia Airlines flight MH370 broke down as she spoke to the media at Kuala Lumpur.

Prayers out to their loved ones

Everyday families are losing hope that searchers are never going to find MH370. A girl lights a candle next to a message reading "Pray for MH370" during a candlelight vigil for passengers aboard a missing Malaysia Airlines plane.

Lost a loved one that was on the plane..