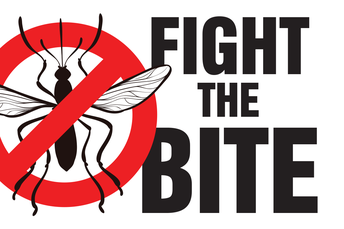 The Dallas County Health and Human Services' (DCHHS) laboratory has confirmed that mosquito samples collected from mosquito traps in the 75149 zip code of Mesquite and the 75180 zip code of Balch Springs have tested positive for West Nile virus. Mosquito abatement teams responded by treating the impacted areas.

If you plan to be outside, please remember the four D's:

Click here for the symptoms of WNV and for more information.

If you have standing water on your property, mosquito dunks are available at Town Hall for pick-up. #FightTheBite 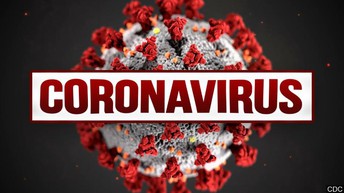 As of 11 a.m. June 18, DCHHS is reporting 392 additional positive cases of 2019 novel coronavirus (COVID-19), bringing the total case count in Dallas County to 15,648, including 307 deaths. The five additional deaths being reported today include:

The cumulative number of COVID-19 cases in the Town of Sunnyvale currently sits at 18. Town facilities remain open to serve you. Town administrators are requesting that a mask be worn in all Town facilities. Employees working within Town facilities are required to wear masks in and around the facilities and when serving the community. Please continue to be vigilant when you are patronizing businesses. It is important to maintain a six- foot distance at all times, practice good hand hygiene and avoid unnecessary crowds.

For the latest information on COVID-19 in Dallas County, visit the Dallas County Health and Human Services website.

Jackson is a large male, Shepherd/Catahoula Leopard blend, and is approximately four years old. Jackson is one of a kind - he has a tail that curls upwards! He is very friendly towards staff, however, he is selective to other dogs. He plays well with some dogs, but is reactive to aggressive dogs. It is unknown if Jackson plays well with children or cats. Jackson loves to play and is very active. Jackson is neutered and his vaccinations are current until September 2020.

Jackson has been at the Sunnyvale Animal Shelter since February. Records show that he was adopted from the Mesquite Animal Shelter last September, however, Animal Control has been unable to locate his owner. Please help Jackson find his "fur"-ever home. 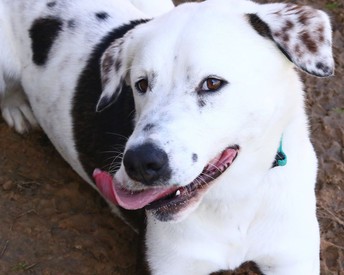 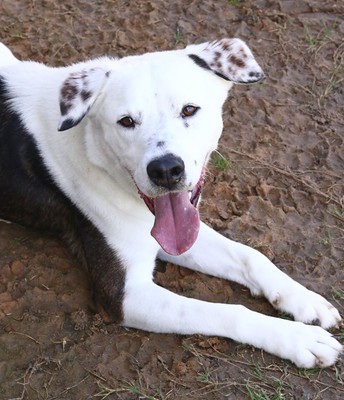 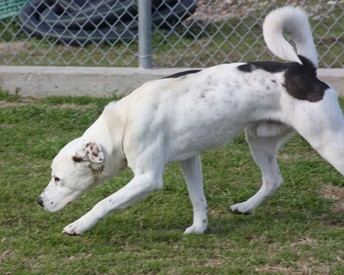 Complete the US Census here

Please click this button to complete the US Census. They will ask for your ID, which is on materials they mailed to you. If you do not have this number, please use the option to enter your address.

Follow Susan Guthrie
Contact Susan Guthrie
Embed code is for website/blog and not email. To embed your newsletter in your email, click HERE to see how or reach out to support@smore.com