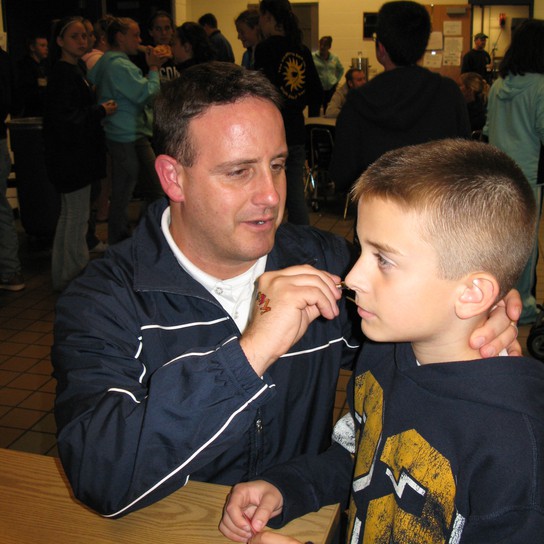 Get email updates from Gregg:

The Principal's Perspective - Can WE be the Antidote?

By now, many people are aware that Ellen Degeneres and former President George W. Bush sat next to each other as guests of Dallas Cowboys owner Jerry Jones at the Cowboys game a few weeks ago. Come to find out, they are actually friends, and this has become quite a story. I don’t know about you, but it is alarming to me that this has become such a big story. Are we really at the point where it is MAJOR news that two diverse people are able to get along? Sure, Ellen is a married gay woman who entertains people for a living, grew up lower middle class and leans politically to the far left. President Bush is a married straight man with conservative views who was raised with the silver spoon. They actually get along with one another because, it seems, they are fundamentally decent human beings who understand that who you really are as a person matters more than the labels that can be applied to you. That should be the norm, not the exception…and it definitely shouldn’t be a major news story.

I bring this up because I worry sometimes about the culture in which our kids are growing up. There have always been mean spirited, hurtful people in the world. There have always been those who want to drive others apart. But it seems that today, it is either more widespread or, at the very least, more publicized. Every day, our kids see negative stories all over the news and social media. They see, for example, leaders in our government, on both sides of the aisle, who refuse to even so much as listen to one another. Problems are not solved in collaboration as much as they are simply blamed on those who hold opposing views. Little progress occurs. It is so common now that we’ve almost come to expect it. Appallingly, it seems normal.

That’s why I feel more strongly than ever that we need to be the antidote to this problem. Our children, despite the overwhelmingly negative messages they may get from other sources, still look to us first and most frequently. We can still show them the way a grown-up human being is supposed to act. And I think the example we need to set is really not all that difficult. We just need to be, as I referenced with Ellen and President Bush above, fundamentally decent human beings.

Amazingly, I really think it all comes back to the Auburn Middle School 5-Point Plan, a very simple plan I have devised with lessons learned over many years and through navigating many challenges:

1. Treat EVERYONE with civility and respect.

2. Help others when necessary.

3. Seek help for yourself when you need it.

4. Try to improve a little bit each day.

That’s pretty much it. But it gets put to the test when we disagree, doesn’t it? And unfortunately, the times we disagree are the moments when our children are watching us most closely. So those are the times when it is most important that we live up the standard of being polite, respectful and understanding, even as we disagree. As the fall season revs up, with the holidays now visible on the horizon, let’s really try to be the antidote to the rudeness that has become so common in other places. 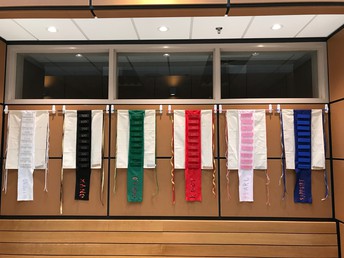 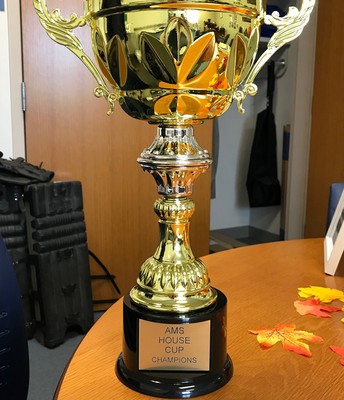 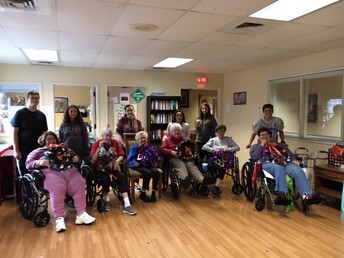 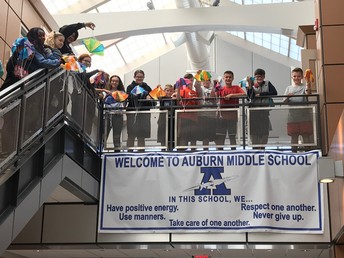 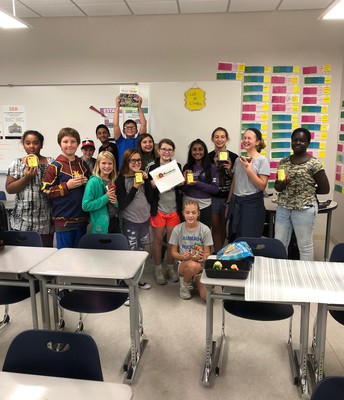 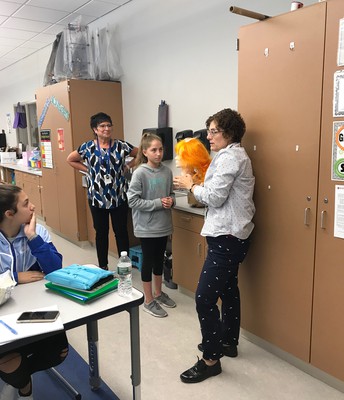 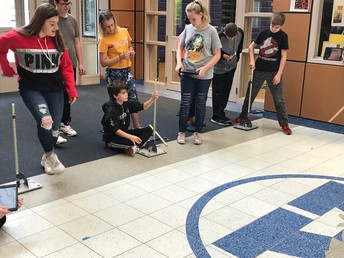 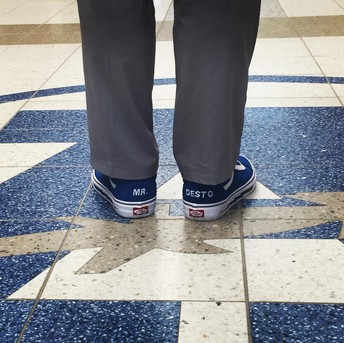 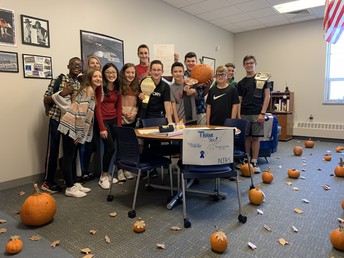 In case you have not yet heard or read the news in the Telegram and Gazette, Auburn Middle School and the Auburn Public Schools as a whole had outstanding results on the 2019 MCAS. AMS students met or exceeded targets and showed improvement in every subject and just about every category. While MCAS is but one measure of what makes a school successful, I would be remiss not to extend my thanks and sincere gratitude to our students and staff for the great work they do each day.

Auburn was one of two districts in Massachusetts to show the most improvement on MCAS, and AMS was a big part of that. I am very, very proud of the effort our students and staff put forth to make this happen. We recently finished analyzing the scores and are in the process of identifying areas in which we can still do better. We are hopeful that this process will enable us to continue improving in the future.

Individual student MCAS reports were recently mailed out to families and should have arrived at your home by now. If you have any questions about the report, please contact your child's guidance counselor or a school administrator.

A Message From the Nurse

Please remember to send your student's updated physicals and Immunization records in.

All students in 7th grade must have a TdaP prior to the school year beginning. Students not meeting the immunization requirements have been conditionally enrolled. After conditional enrollment period expires, the law provides that students NOT IN COMPLIANCE with these requirements MUST BE EXCLUDED from school until the student provides verification of the immunizations received, has a scheduled plan signed by the physician, or obtains an exemption signed according to the provisions of the law. Dates must include the DAY, MONTH, and YEAR.

Records can be faxed to the main office, mailed, or sent in with your student.

It’s helpful to send a copy in after your child’s annual physical each year.

Thank you so much for your cooperation and assistance. 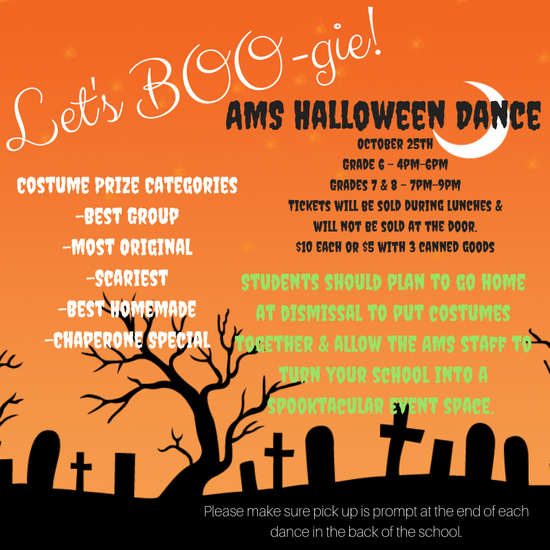 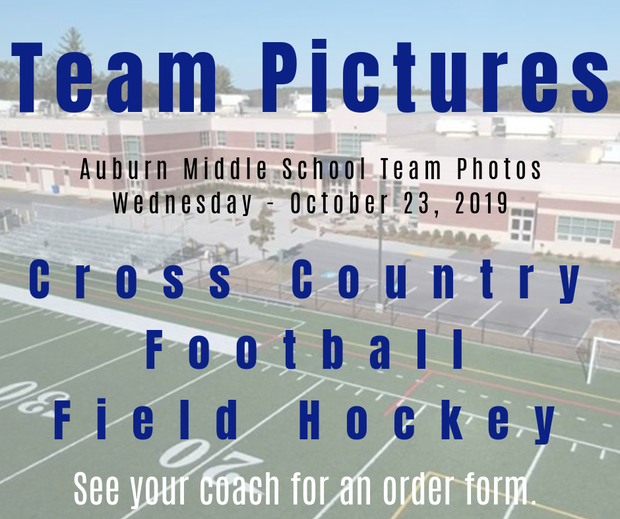 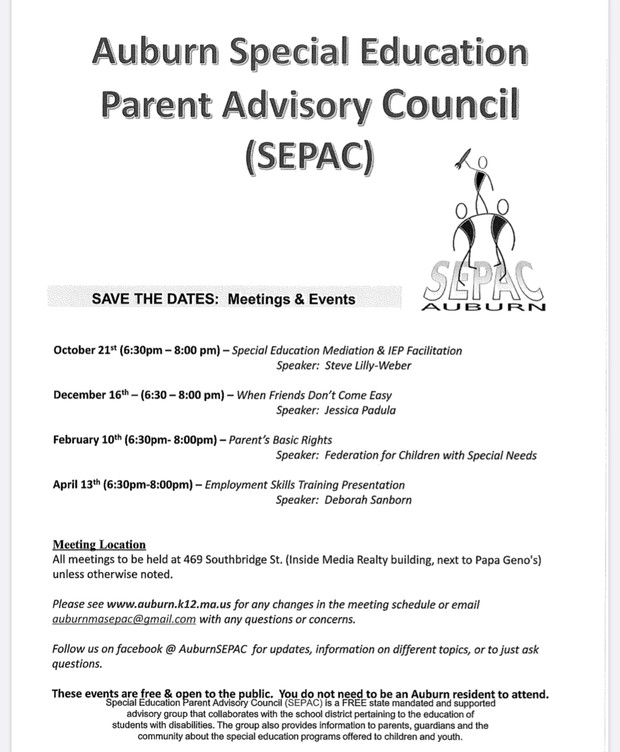 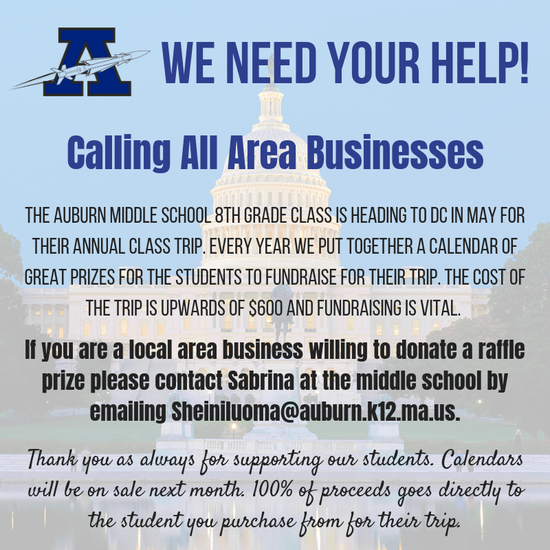 Thank you for All Your Support!