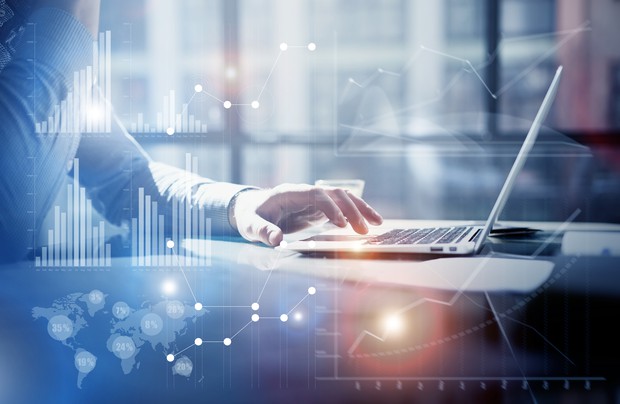 Editorial: The Importance of Financial History

In his book Get Smarter: Life and Business Decisions the Canadian billionaire and philanthropist Seymour Schulich writes about the various financial manias that have swept the world over the past three centuries: the South Sea bubble in the 1720s, the railway bubble in the 1840s, mass speculation in stocks in the late 1920s, the Japanese bubble in the 1980s, right through the recent dot-com delirium. He writes:

“Financial history keeps repeating itself – that’s why it’s one of the most important subjects for any businessperson or investor to study. I’d say it’s almost as critical as accounting, which is the language of business, and statistics, which teaches you to analyze probabilities and risks. You can’t tell where we’re going unless you understand where we’ve been.” (Page 122)

While Schulich’s book is aimed at people in business, it is just as important for those in the charitable and not-for-profit sectors to know what has happened in the past. Mistakes have been made; overlooked procedures have led to losses; and frauds have been perpetrated. It is vital that we learn from these, especially from frauds, which have threatened both the Army’s assets and its reputation. An article in this issue summarizes the facts related to three frauds that have been perpetrated against the Army in the past dozen years.

The Spanish philosopher George Santayana expressed it well: “Those who cannot remember the past are condemned to repeat it.”

Fraud Perpetrated Against the Army

Long-time readers of Money & Mission may recall that two frauds have been reported in the six-and-a-half years since its inception. Both were in the Fall of 2012.

The first is alleged to have occurred when the former executive director of the Toronto Railside Centre misappropriated toys, foodstuffs and other products valued at more than $2,000,000, over a two-year period. This was discovered by an internal audit, after a whistle-blower raised concerns about irregularities at the warehouse. To date only a fraction of this has been recovered.

The second was allegedly perpetrated by the former executive director of the Ottawa Booth Centre, who falsified expense accounts over several years, with a total misappropriation of over $200,000. Both frauds were discovered through internal audit engagements.

In 2005, a few years before Money & Mission was initiated, a THQ finance department employee defrauded the Army of $2.3 million through a phony invoice scheme. He had submitted invoices for payment to two fictitious companies, in whose name he had opened bank accounts on which he had signing authority. The invoices were ostensibly for work on Army properties in Edmonton and Vancouver. The perpetrator apparently had a “crisis of conscience” after resigning and, through his lawyer, wanted to strike a deal under which he would repay some of the funds if the Army would not take action against him. He was subsequently convicted in criminal court, and all but $100,000 was recovered, some by seizing the perpetrator’s assets and the rest through insurance covered.

What we have learned is that no organization is immune from fraud; most instances do not get reported by the organizations involved. Even in religious and charitable organizations, there are individuals who will take advantage of any opportunity they can find to defraud. These cases remind us that we all need to be vigilant in our oversight of the funds that have been raised from the public and other sources each year. We should ask ourselves:

Let us each play our part in upholding the reputation of The Salvation Army.

The Army as Prudent Investor II

In Part I, we set out the role of the Territorial Finance Council, Investment Advisory Committee and Finance Department staff in the management of the territory’s investment portfolio.

While these groups and individuals play key roles in the overall management of the funds, day to day decisions about which instruments to acquire and when to dispose of them is made by external investment managers, in accordance with the investment policy.

Prudence dictates that the portfolio contains a broadly diversified group of underlying investments in a variety of asset classes, industries and geographic regions. Diversification is a key factor in mitigating the risk to the portfolio of a downturn in a particular company, industry, region or asset class. Given that the size of the fund is almost one billion dollars, it is important that it is also diversified by investment manager, with multiple service providers and mandates.

There are key restrictions on types of investments that can be undertaken. The funds are not invested in companies which derive significant revenues from alcohol, tobacco, gaming, pornography or armaments or in those that disregard environmental concerns.

Both the Army and its service providers are expected to consider seven key factors in making decisions about investments: 1) general economic conditions; 2) inflation; 3) tax consequences; 4) the role of the proposed investments in the overall portfolio; 5) expected total return; 6) needs for liquidity, income preservation and capital appreciation; and 7) any special relationship or value to the purposes of the overall fund and its beneficiaries.

In Part III, we focus on the results of the prudent approach taken by the Army. 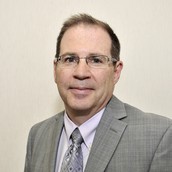 Who's Who: Arnold Adey

Arnold Adey is an Assistant Finance Secretary and works out of the St. John’s office. He was originally hired as a Director of Accounting to open the first Regional Accounting Center in 1998. Prior to joining the Army, he worked for Transport Canada in airport administration in Moncton, Gander, and St. John’s.

In his current position Arnold manages the finance department’s treasury and remote offices, as well as taking a key role in divisional issues, and facilitating the education and human resource issues of the department. He believes that the department is well equipped to grow as an asset to the entire organization, allowing front-line ministry to further its mission mandate.

Arnold has B.Comm. and MBA degrees from Memorial University. He is also a FCPA, FCMA and currently serves as chair of the Chartered Professional Accountants of Newfoundland and Labrador. He was previously chair of CMA NL and co-chair of the committee which coordinated the provincial merger of the accounting bodies.. He has been a volunteer at St. John’s Temple for many years.