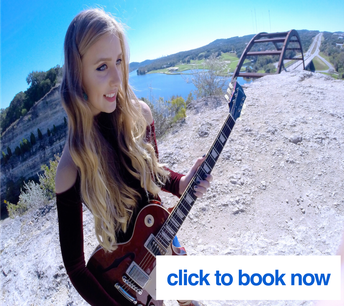 Growing up just a stones throw from the live music capitol of the world, Kayla was exposed to all types of music at a young age. She quickly found herself on stage singing every chance she got. By the time she entered High school she realized that music was her calling.

Doing what she loves comes out loud and clear on the stage. Show after show people that hear her for the first time have to do a double take. Time after time she literally stops people walking by with her voice. It takes about ten minutes in your ears to show that Kayla has a gift that will make you and the rest of the world a fan.

Touted as a Texas gem Kayla is rodeo ready this season with a full band that knows what the words, "Bring it" really mean. Don't settle for good. She is amazing. 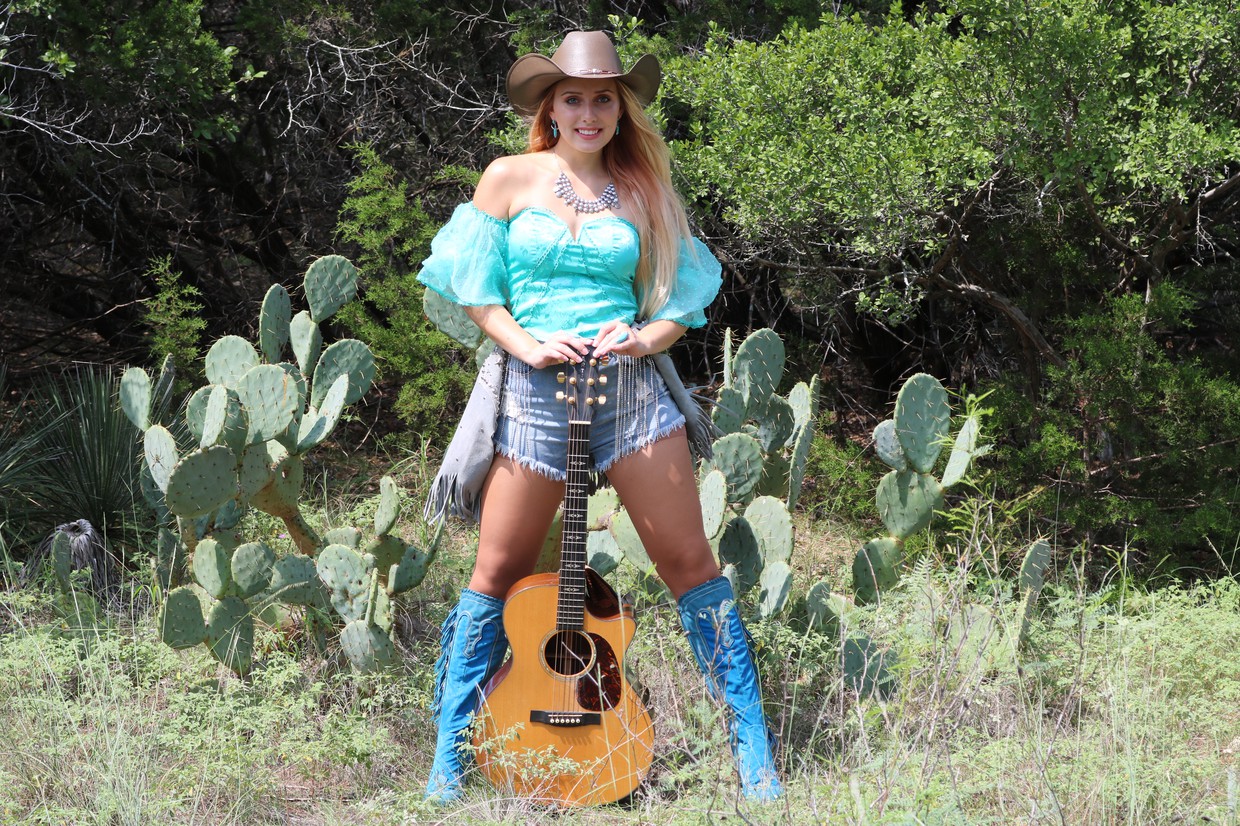 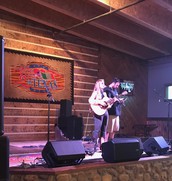 Love and War in Texas -Lindale 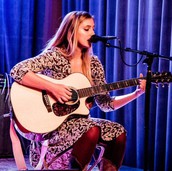 One 2 One Austin Texas 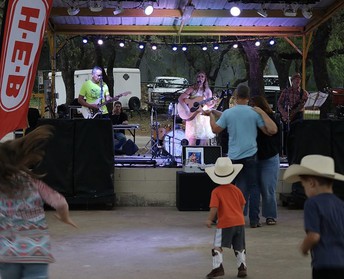 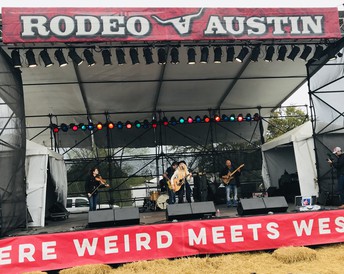 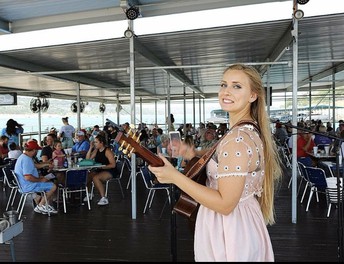 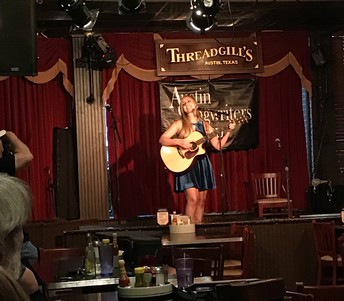 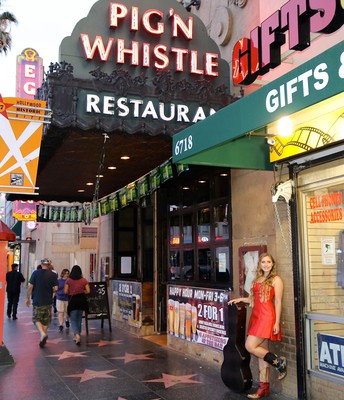 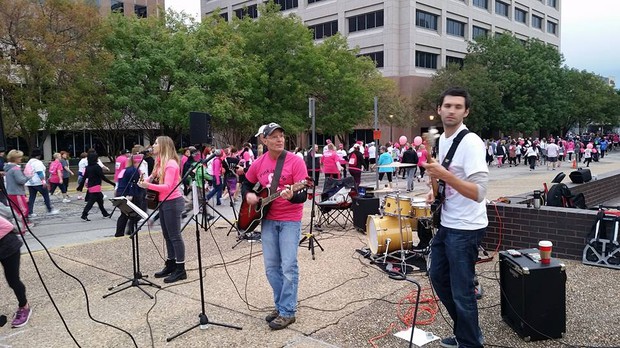 Kayla Outlaw and The Fridayz cheering on over 9,000 runners as they Race For The Cure. This was one of my favorite shows.

Randy Travis I Told You So cover: Kayla Outlaw 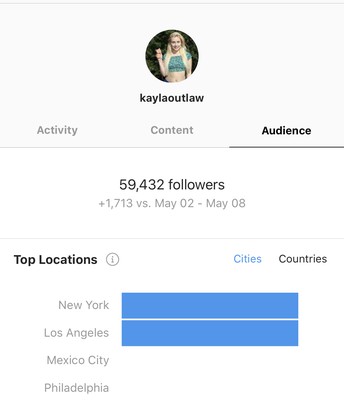 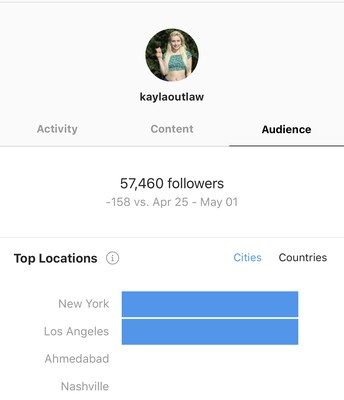 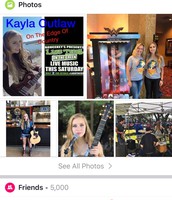 Testimonials
Embed code is for website/blog and not email. To embed your newsletter in a Mass Notification System, click HERE to see how or reach out to support@smore.com
close