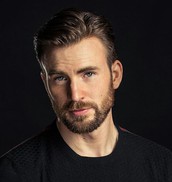 Robert Downey Jr. could easily play Benedick because he is known for playing the quick witted, confident and clever Iron Man. In the movies where he plays Iron Man he is always very quick to make a sarcastic remark or clever comeback; much like Benedick when he bickers with Beatrice or whenever he makes a witty comment in general. They both, however, wouldn't be complete without their high levels of confidence that is extremely hard to miss. That's why Robert Downey Jr. would be a good fit for Benedick. 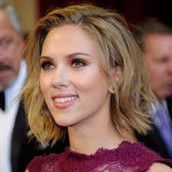 Scarlett Johansson is recognized for many movies, but she is well-known for blacking Black Widow in the Marvel movies; a clever, head-strong, and powerful female character. I think Beatrice in many ways shares these same qualities. They both have their clever comebacks and comments that show off their bold personalities. They both are seen as strong female characters that speak their mind and aren't afraid of much. Scarlett Johansson could play Beatrice extremely well as she already has played Black Widow; a very similar character.

Three Important Moments In The Play 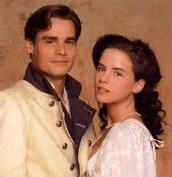