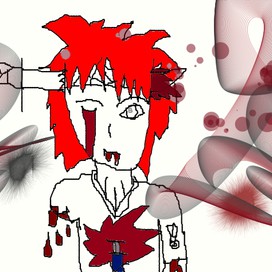 deidara is using Smore newsletters to spread the word online.

Get email updates from deidara:

The Angel Of The North

The Angel Of The North

The Angel Of The North is a contemporary sculpture, designed by Antony Gormley, which is located in Gateshead, Tyne and Wear, England.

It is a steel sculpture of an angel, 20 metres tall, with wings measuring 54 metres across. The wings do not stand straight sideways, but are angled 3.5 degrees forward; Gormley did this to create 'a sense of embrace'.

Several Maquettes were produced during the development stage of the project. A man-sized model from which the sculpture was created was sold at an auction for £2,000,000 in July 2008.

LEGO Angel Of The North

deidara is using Smore newsletters to spread the word online.

Follow deidara amegakure
Contact deidara amegakure
Embed code is for website/blog and not email. To embed your newsletter in a Mass Notification System, click HERE to see how or reach out to support@smore.com
close