A war over the Ohio River Valley

A war over the Ohio River Valley

Why the British Fought

The British used the fertile land of the Ohio River Valley for farming.

Why the French Fought

The French had trapped animals for fur in Canada for many years. 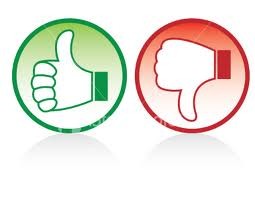 - Each Colony had its own government

- Food and Supplies come from France