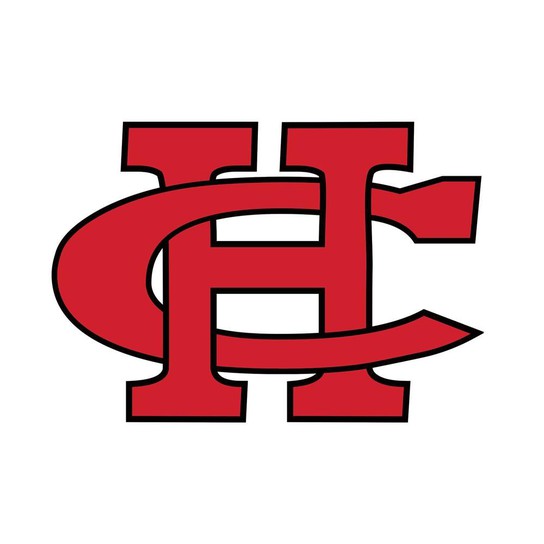 Get email updates from Tierney: 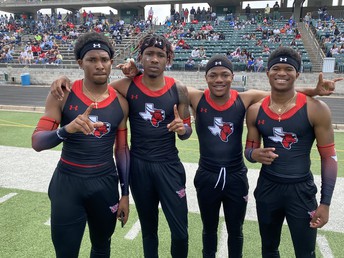 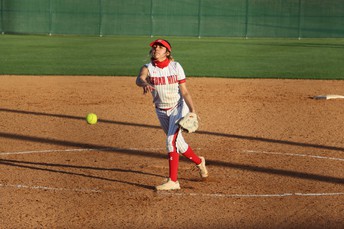 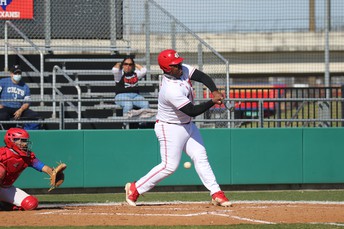 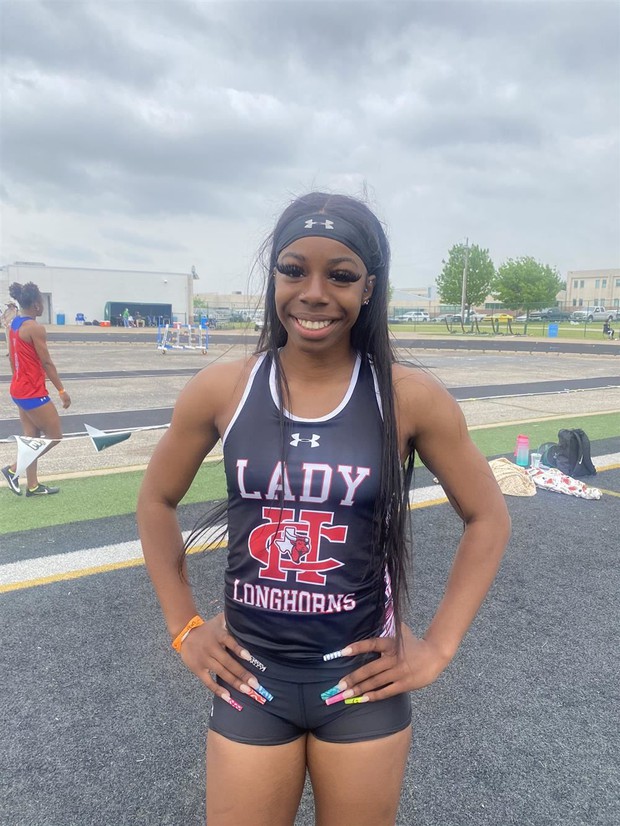 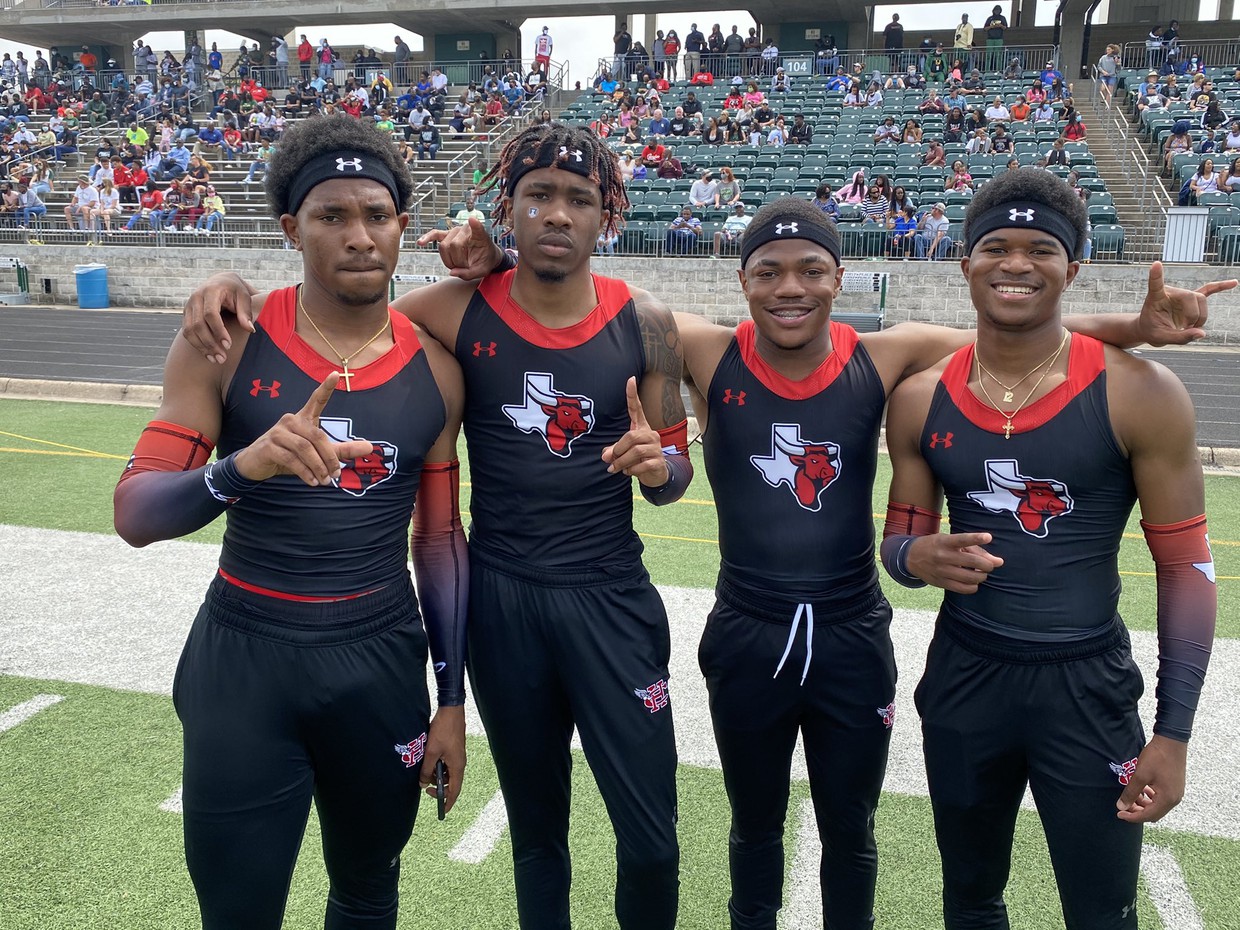 Cedar Hill High School senior Brya Brewer and two CHHS Boys Relay Teams qualified for the UIL Class 6A State Track & Field Meet, which will be held this Saturday at the University of Texas in Austin.

Brewer, a Texas Tech commit, had never competed in the Triple Jump, but she is now the top high school girls triple jumper in the United States. She won the gold medal at the Region 2 Championship on Saturday in Waco, with a 42 foot, 11.5 inch effort.

She also qualified in the Long Jump by finishing second (19-1 ½) on Friday in Waco.

Ware is committed to the University of Illinois, and Rainey, a wide receiver on the Cedar Hill Football, signed to play football at Trinity University in San Antonio. 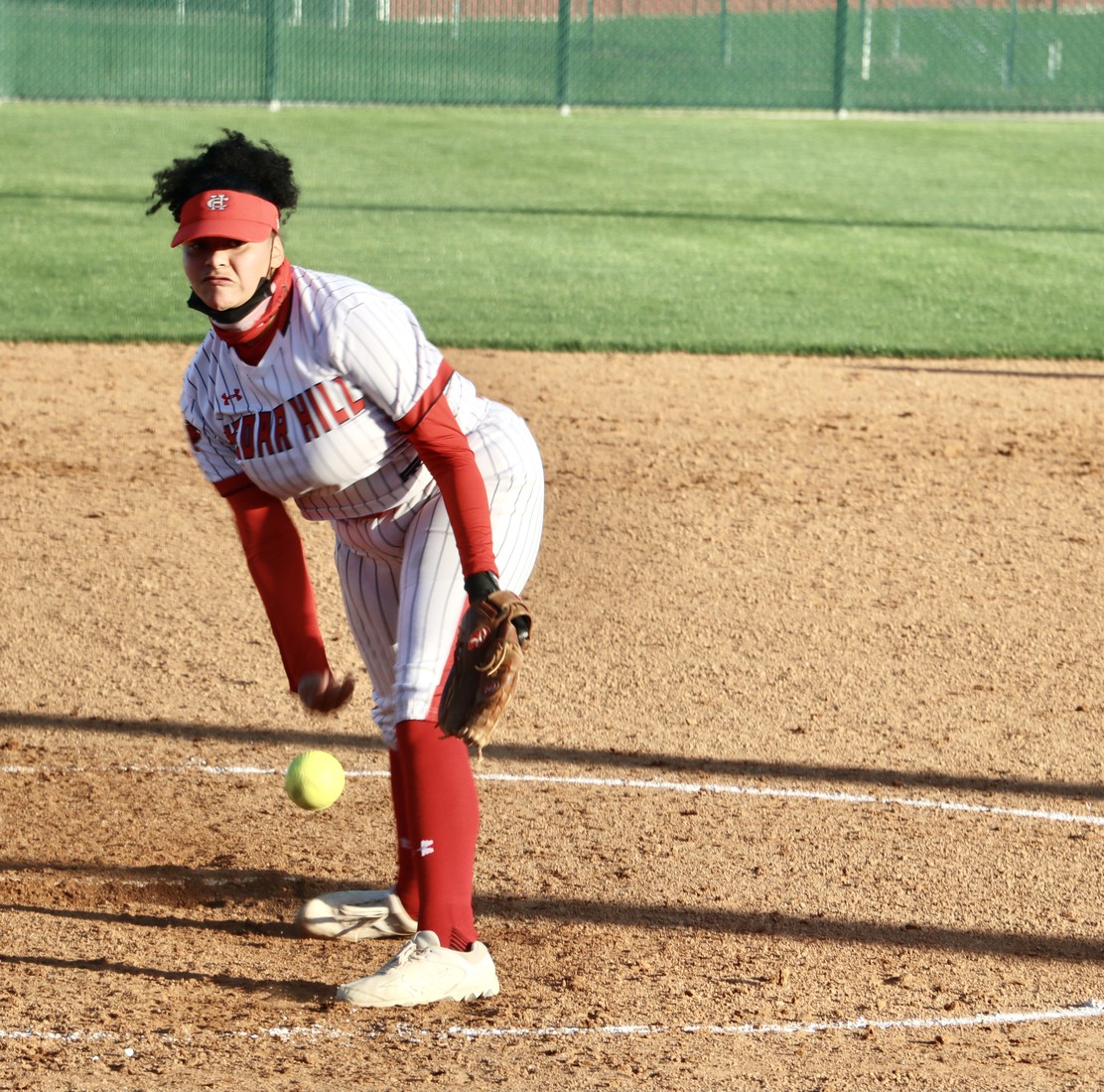 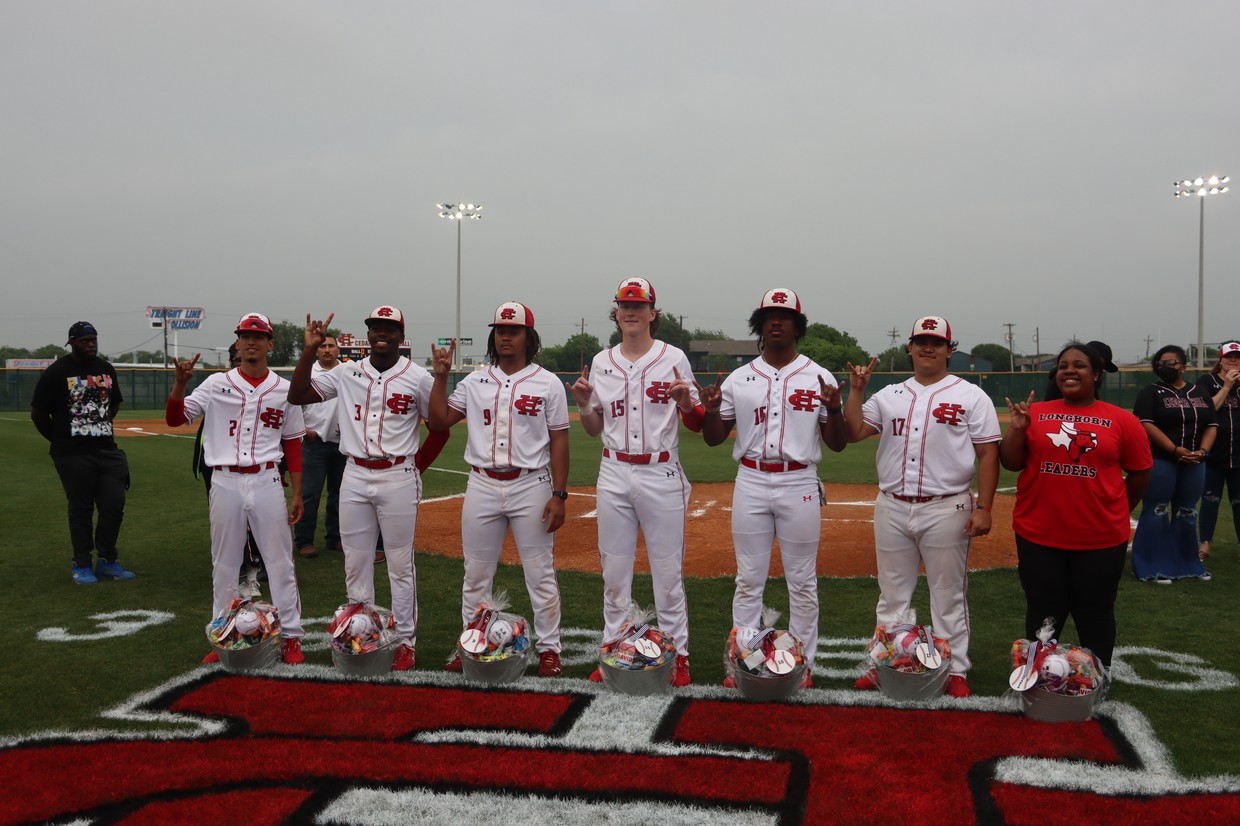 Cedar Hill overcame an eight run deficit to earn a 10-8 victory over Waco. It was the largest comeback in District 6A-11 this season.

Tavion Vaughns, an Oklahoma commit, had two doubles and an RBI. Isaac Goddard won the game on the mound and went 3-for-3 with a triple, at the plate.

Noah Rineer contributed two singles and an RBI, while Channing Vernon finished with a double and an RBI.

Follow Tierney Tinnin
Contact Tierney Tinnin
Embed code is for website/blog and not email. To embed your newsletter in a Mass Notification System, click HERE to see how or reach out to support@smore.com