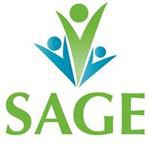 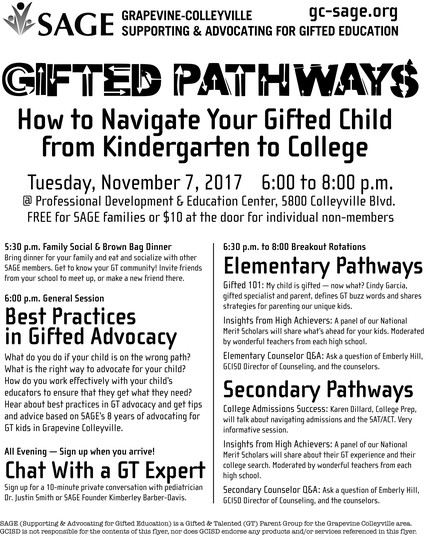 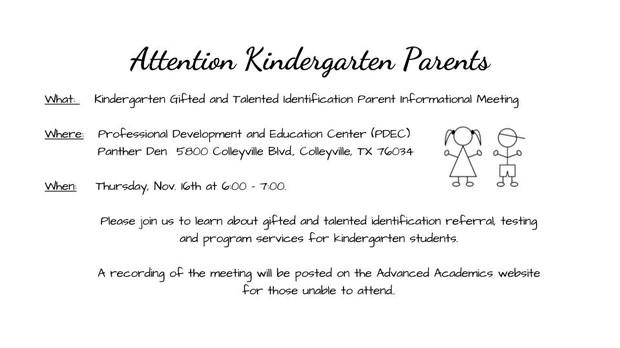 Fifth Graders are using Kaplan's Depth and Complexity Icons to discuss important topics, such as poaching of sea turtles. They participated in 4 Corners. They chose which corner to go to based on approach to a topic, such as visual/sketch it to present ethical view as a biologist, 5th Grader, Conservationist (language of the discipline), multiple perspectives (giving input from different people or objects involved), two sides (brainstorming opposing views/ethics), and looking at an issue over time (implications of past, present, future).

Next, students are choosing from a list of videos in Google Classroom to practice applying the Kaplan's icons to them. These videos are innovative, thought-provoking, and inspirational. 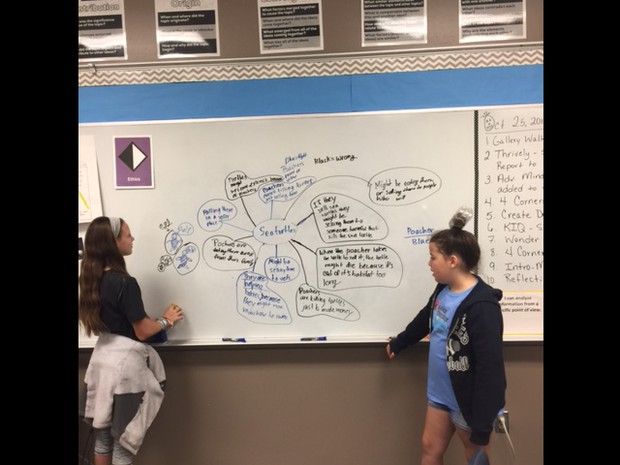 Representing Two Opposing Points of View on an Ethical Issue

From the point of view of the turtle, egg, poacher, guard

Looking at an issue with "if ... then" thinking

Messages (Lang. of the Discipline)

Instrument made out of tools

Taking desserts to a new level

Combining passion for art and medicine

Building Structures - Cause and Effect 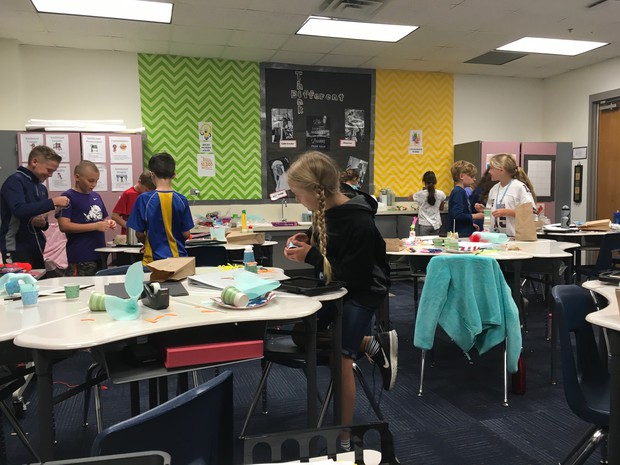 Transitioning from EXPLORING their own strengths, students have begun to brainstorm an EXPLORER'S MINDSET. To parallel their study of Texas history in 4th Grade, students are looking at the issue of exploration OVER TIME (past, present, future). They have been viewing a Blendspace, a compilation of videos from the teacher, to discover why people explore today (motivators) and what is left to explore in our world. They have selected their top 3 places to explore and will be put into groups based on that next week.

Students have brainstormed inventions, and categorized them around the room based on categories, such as improved health, improved lifestyle, advanced education, or solved a problem. Students then played Names on the Back of Inventions that were discovered by mistake (Post-It Notes, velcro, play-doh, etc.). This helped them to practice asking convergent questions in order to identify the name (process of elimination).

Students have explored a blendspace with videos and articles about causes of animal extinction. They participated in a Kahoot! to share their learning. This will lead to them starting a project called a R.A.F.T., in which they get to pick a topic, a role from which to present, an audience for whom they will create their presentation, and a format in which to do it.

Also, students participated with Names on the Back, asking only yes or no questions to their classmates in order to discover what name was on the back. This works on questioning and process of elimination. Ask your child about his/her name on the back.

Choice of articles and videos to view

A game format to review and affirm learning

Students set up their LEAD folders in Google Drive and moved items that they have been working on in GT Lead into them. They have also been using addition and subtraction with math paths. Some students are using mental math, and others are using manipulatives when the numbers go into two digits.

Students also have been working on Logic with multistep word problems. We have been doing these as a class. These problems involve multi-step sentences, which students have to read and reread in order to make inferences. These logic problems require students to eliminate items, think in if/then situations, in order to draw conclusions at the end. Next week, students will work on these individually.

@OCTGriffin
5300 Pool Road, Colleyville, TX 76034 kathy.griffin@sbcglobal.net 817-305-4870
Embed code is for website/blog and not email. To embed your newsletter in a Mass Notification System, click HERE to see how or reach out to support@smore.com
close
Powered by Smore
Powered by Smore