Clay is using Smore newsletters to spread the word online.

Get email updates from Clay:

Statistics On AID's/HIV In Africa

Statistics On AID's/HIV In Africa

HIV/AIDS can hide for long periods of time in the cells of your body and it attacks a key part of your immune system. And once you have it you have it for life! 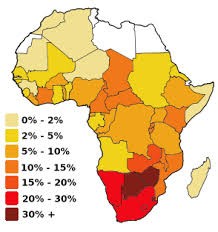 This Is a graph showing the number of people that have the virus and died of the virus.

This graph shows the number of people living with HIV/AIDS In Sub Sahara Africa compared to the whole world. 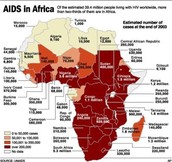 Clay is using Smore newsletters to spread the word online.