Nelson is using Smore newsletters to spread the word online.

Get email updates from Nelson:

The Ku Klux Klan also known as the KKK, is an extremist group from the United States advocating white supremacy, white nationalism, and anti-immigration. These beliefs were historically expressed through terrorism such as burning crosses. 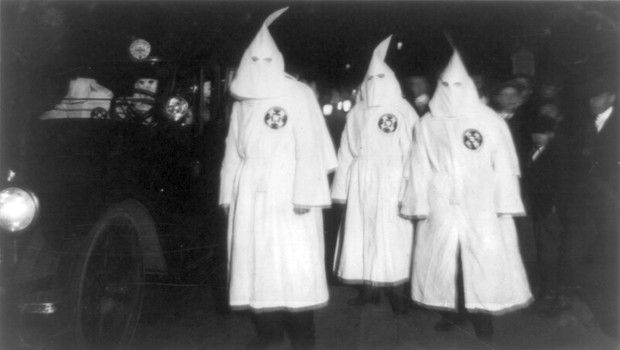 The Ku Klux Klan was founded on December 24, 1865 by 6 well-educated Confederate Veterans, the Klan focused on demoting civil rights and promoting white power. Klan groups spread throughout the South as an insurgent movement during the Reconstruction era in the United States. The Ku Klux Klan sought to restore white supremacy by threats and violence, including murder, against black and white Republicans. Late in the 1860's the United States Government passed acts such as the Force Acts that prosecuted the Klan's crimes. This act severely reduced the Klan's involvement in the United States, and ultimately lead to the fallout of the first wave of the Ku Klux Klan. In 1915, the second Klan was founded in Atlanta, Georgia. Starting in 1921, it adopted a modern business system of recruiting and grew rapidly nationwide at a time of prosperity. Its official focus was on stricter enforced prohibition and the threat of the Catholic Church. The "Ku Klux Klan" name was used by a numerous independent local groups opposing the Civil Rights Movement and desegregation, especially in the 1950s and 1960s. 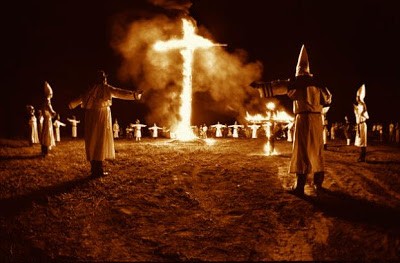 The lasting legacy of the Ku Klux Klan left an enormous impact in America. For instance, African Americans lost a lot of economic opportunity as the KKK had beaten and demoted them so much. With the membership peaking at 6 million in the 1920's, the KKK gave America a very bad name as we were supposed to be a free country in which accepted all forms of race and religion. The legacy of the first Ku Klux Klan that it laid the foundation to the rise of the second movement.

Nelson is using Smore newsletters to spread the word online.