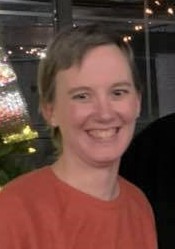 Angie’s battle with cancer began when she received her diagnosis on her 40th birthday, 3 short years ago. She was diagnosed with breast cancer. They opted for a partial mastectomy as part of her treatment plan.

Once they started surgery, they realized that her cancer was far more aggressive than they originally thought. It had spread in just the short time from diagnosis to treatment. After surgery, she began chemo treatment and radiation. After months of treatment, she was given the all clear and was officially in remission.

In December of 2018, Angie began having issues with her balance and dexterity. She discussed with her doctors and concluded it was still side effects from the chemo. In January of 2019, balance became a real issue. More testing found a brain tumor. She was rushed to Madison shortly after diagnosis and had surgery within days. The breast cancer had metastasized in her brain. Surgery went well and she was told she only needed radiation. She completed radiation and began her road to recovery.

Then, on December 24, 2019, she lost movement in her left side and went for another scan. The cancer was back. She was told that she had multiple masses in the lining of her brain. She began radiation treatment a few weeks ago with hopes of shrinking the masses. She has a week long break and will begin chemo at the end of January.

Angie has worked at Hilldale throughout her cancer journey and is hoping to come back once she has the all clear from her doctors. She is a mother of three to Ryan, Morgan, and Ashley and devoted spouse to her partner, Shawn. 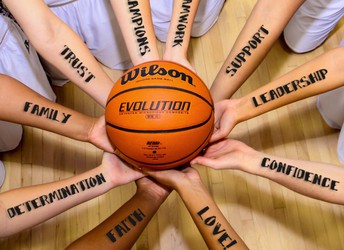 EVENTS OF THE DAY:

VERSE OF THE DAY: