How the Great Depression Started

The Great Depression started after WWI in 1918. Many European countries had debts to pay to the United States. European economies were declining , so debts to the United States were going unpaid. American businesses took advantage of the struggling European economies by making massive investments in Europe. The international financial structure came to be almost entirely dependent on U.S. businesses and banks. By autumn 1929, the system was out of control. On October 24 and again on October 29, the stock market collapsed as the prices of stocks dropped. Many people lost their savings, their jobs, and their home

True or False: The Great Depression started before WWI 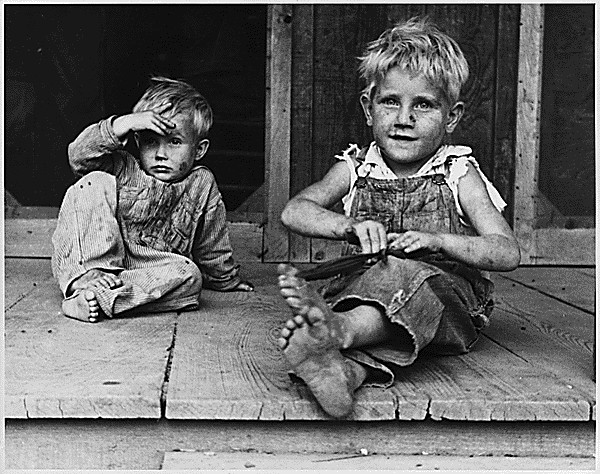 Psychological Impact of the Great Depression

Family life had been changing dramatically during the twentieth century and the transformation continued during the Depression. Keeping families together during economic hardship became difficult as people lost their homes. Children had to grow up faster during the depression. Violence and child abuse increased during the Depression. Suicide became a part of everyday conversation, particularly as the stories of bankrupt Wall Street traders jumping from tall office buildings. The national suicide rate did increase in late 1929 and continued to increase until 1933. The Great Depression caused many scars in the U.S. history.

True or False: During the Great Depression keeping a family together was tough

The View From Inside A Depression

Mr. Roth wrote down his thoughts and fears as the Depression got worse. ''Banks are absolutely terrible in their insistence on payments of notes and mortgages,'' he wrote in 1931. ''It is the old story of lending you an umbrella when the sun is shining and then demanding it back when it rains.''

Farming During the Great Depression

True or False: The Great Depression didn't affect farmers at all 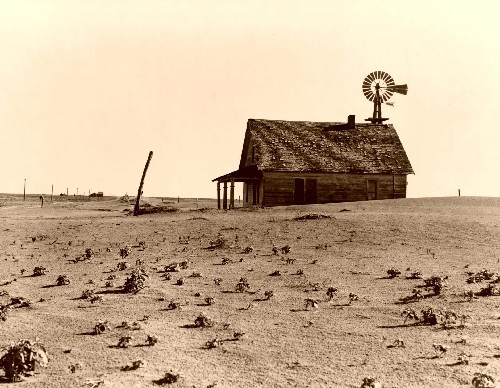 Lynchings and miscarriages of justice continued as some Americans expressed their frustration with their hard times by turning to racial aggression. Twenty-four blacks died by lynching in 1933 alone. Although the numbers declined thereafter, each year of the depression witnessed at least one more racial murder. In Scottsboro, Alabama, eight black youths were sentenced to death by an all-white jury in 1931 on very doubtful evidence that they had raped two white women.

True or False: Racism wasn't a big deal during the Great Depression

Follow Josh Rios
Contact Josh Rios
Embed code is for website/blog and not email. To embed your newsletter in a Mass Notification System, click HERE to see how or reach out to support@smore.com
close