By, Michelle Braga and Rachel Wilder

By, Michelle Braga and Rachel Wilder 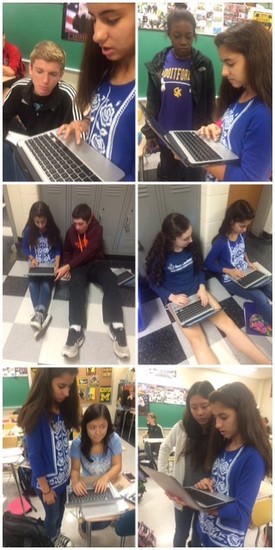 Abortion: 57% agree that abortion should be legal

Animal Testing: 14% agree that animal testing should be continued

Taxes: Answered: 85% agree that taxes should be lowered in return of budget cuts

Gun Control: 71% agree that gun buyers have to go through a lengthy background check

Death Penalty: 57% agree that death penalty should be abolished in all 50 states

Pollution: 71% agree that the united states should have stricter laws regarding pollution

Palestine- Israel: 71% agree that america should help and support Palestine citizens or the Israeli citizens in the civil

Global Warming: 85 % agree that america should take extra precautions to do their best to avoid Global Warning

Military: 85% agree that america should continue its use of Drone strikes abroad

Marijuana: 85% agree that marijuana should be legal in 50 states