Save the Date: Alumni Legends 2019 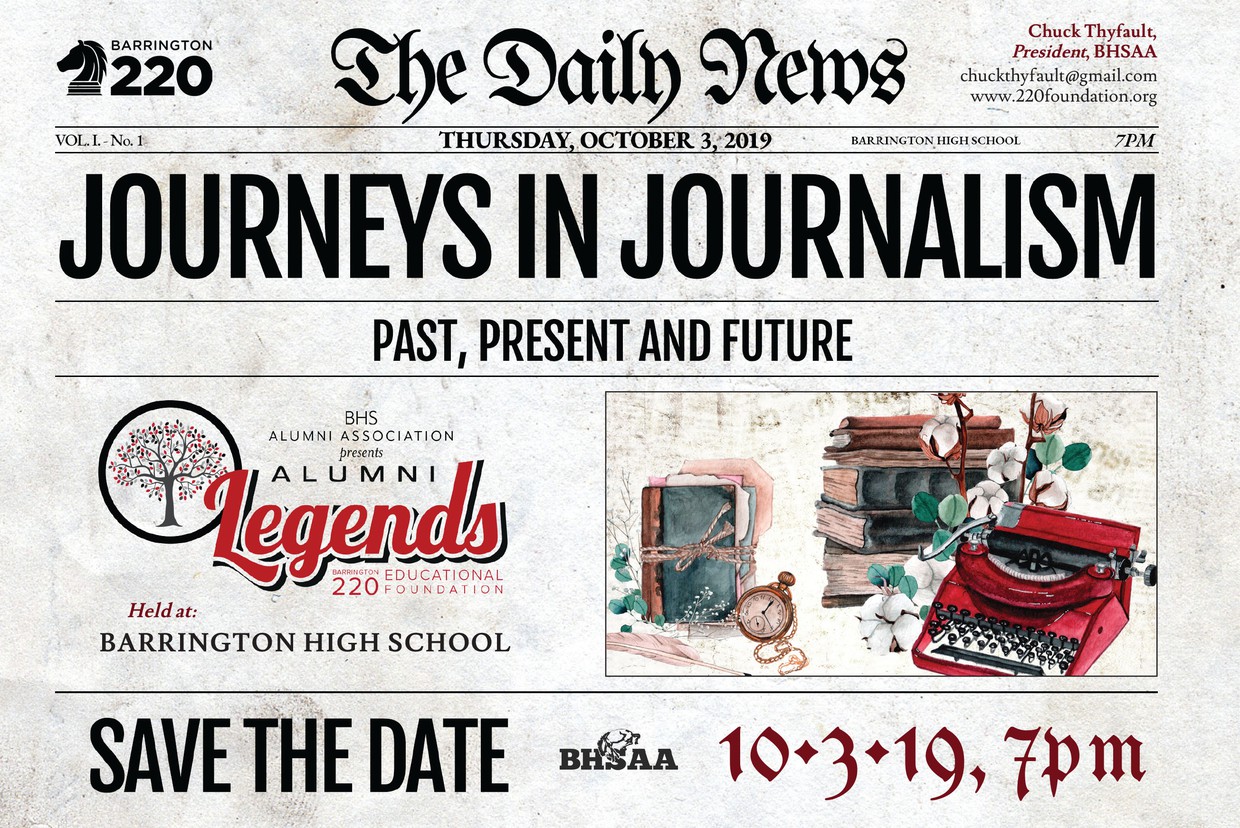 The BHSAA and Barrington 220 Educational Foundation cordially invite you to Alumni Legends 2019: “Journeys in Journalism: Past, Present and Future”. This is always a great way to kick off the homecoming weekend and this year's event features some big names in journalism! Join BHS alum and Los Angeles Times columnist Chris Erskine, as he moderates a panel discussion, which will feature BHS grads who now work in the field of journalism. The event will be held on Thursday, Oct. 3 at 7pm in the BHS auditorium. Questions? Email BHSAA President Chuck Thyfault at chuckthyfault@gmail.com. Participating panelists include: 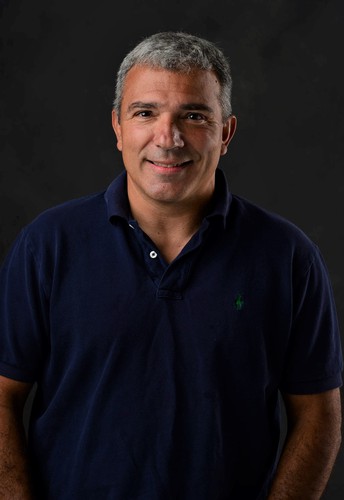 Andy Armas was a wrestler when he attended Barrington High School and after graduating, he turned his love for sports into a career. The 16-time Emmy Award winner currently works as a coordinating production editor for ESPN and ABC Sports. 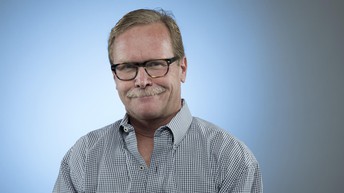 Chris Erskine is a nationally known humor columnist and editor for the Los Angeles Times. He writes for the Sports, Travel and Saturday sections and edits on the paper’s Features staff. As an editor, he has been a part of two Pulitzer Prize-winning teams at The Times. He is best known to readers for his weekly humor pieces on life in suburban Los Angeles. 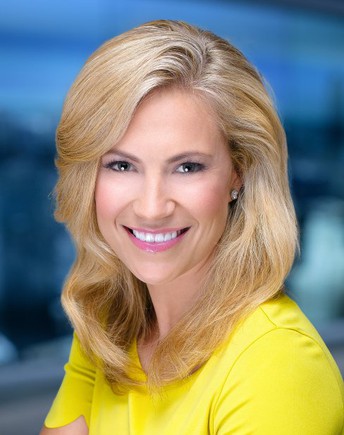 Lauren Magiera joined the WGN News team in 2016 as the station’s first female sports anchor and reporter. Prior to joining WGN, she worked for the NFL Green Bay Packers, where she was a co-host of a weekly 30 minute pre-game show with Packers Hall of Famer Larry McCarren. 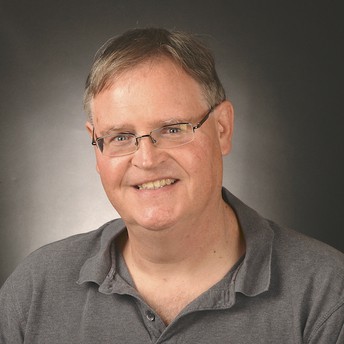 Scott Stahmer began his journalism career as a BHS student, when the Barrington Courier-Review hired him as a freelance reporter to cover high school and community sports. He currently works as a senior production editor at The Villages Daily Sun, which serves the world’s largest retirement community in Florida. 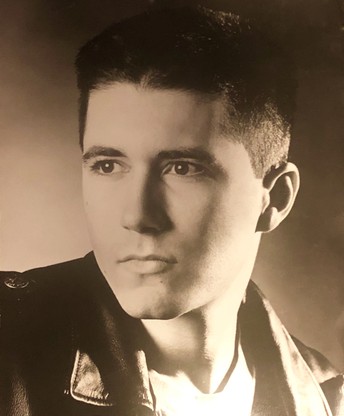 Gary Suson is a photographer, best known for his intimate images, captured in the wake of the 9/11 World Trade Center attacks. He spent months documenting the aftermath, becoming the official Ground Zero photographer. 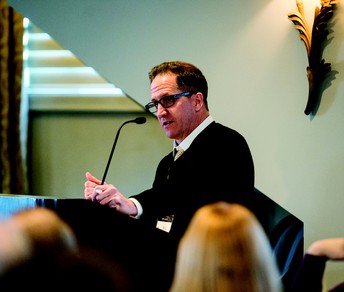 Michael Tobin is a Chicago-based correspondent for FOX News Channel. He has received several local Associated Press Awards for news reporting and has reported on major stories such as the Boston Marathon Bombing, the shooting at Sandy Hook Elementary School and the deadly EF5 tornado in Moore, OK. 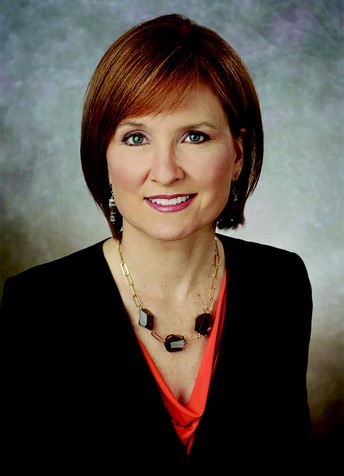 Anna Werner is the consumer investigative national correspondent for “CBS This Morning”. Her stories, which have received widespread acclaim, are also featured across all CBS News broadcasts and platforms, including the "CBS Evening News," "48 Hours" and CBSN.

Reunion classes plan their own get together events around town.

All BHS alumni are welcome to attend the annual BHSAA brunch at Chessie’s Restaurant in Barrington. Reservations begin at 10am. Call Chessie's at 847-382-5020 to make a reservation.
Click here to visit the BHSAA website!