My name is Caroline, and I am sixteen years old. I have blonde hair and blue eyes. My family is very important to me, I have two sisters and one brother. I have lived in Tennessee, Wyoming, Idaho, and Montana. I do not remember living in these places I was little, I have only went to one school district. My mom influences me, she has always been a great role model, and show me the right path to be on. 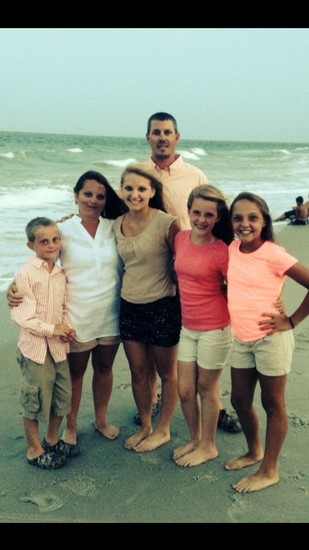 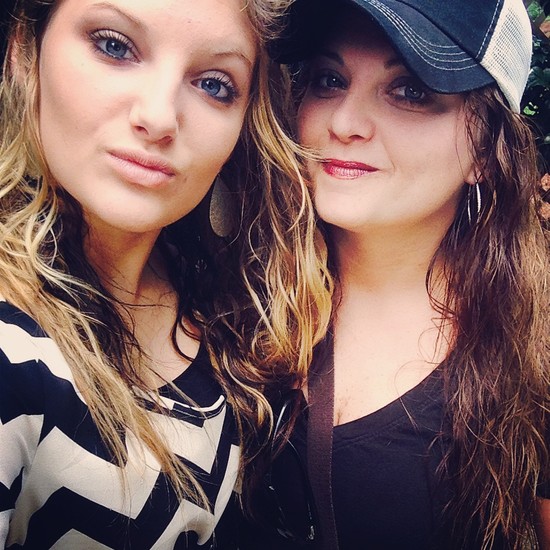 I am a very brave person, for example I like to take chances. There are times in life when being brave is an only option. I am also a very happy person. I believe that you should not be sad in your life, you should stay happy. Life is short, and it is not meant to be spend any other way than happy. My family and friends make me happy. 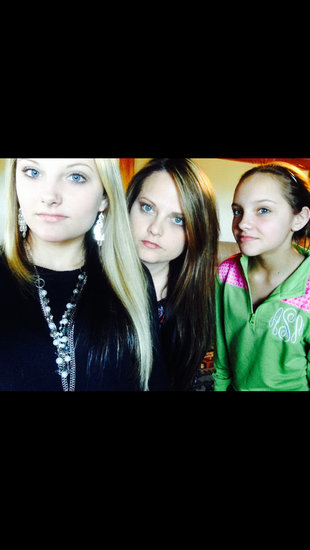 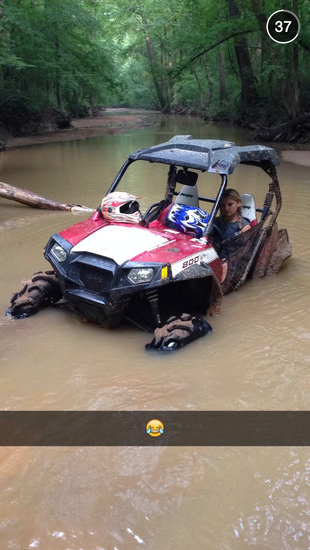 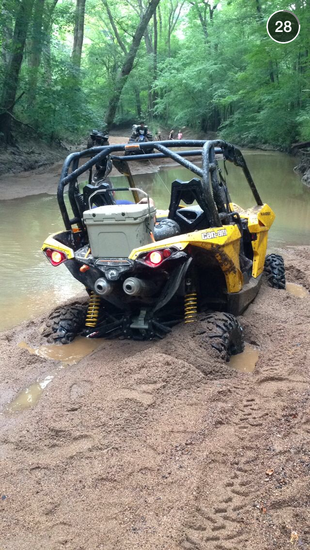 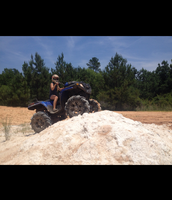 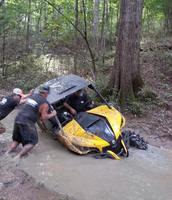 Timeline from my life

2005: I started Kindergarten at Blaney Elementary, and went there until second grade, then moved to Doby's Mill.

2010: I went on a carnival cruise, with my grandparents and sister, and cousins.

2013: My appendix ruptured and I had to get surgery and it was on Halloween.

Events in my lifetime relating to the world

April 15th 2013: Homemade bombs were set off at the end of the Boston Marathon, killing three people.

April 20th 2010: There was an oil spoil that occurred in the gulf of Mexico.

November 4th 2008: Barack Obama was selected as the 44th president.

August 23- 31 2005: Hurricane Katrina was very active going all around the world.

Timeline from my parents life

1994: My mom moved to Tennessee. She made the Cheerleading Team.

Events in my parents lifetime related to the world

1998: This year hurricane season was the deadliest on record.

1977: Jimmy Carter was elected as president.