Our knowledge and experiences inspire action that supports community needs.

Classified Employees Appreciation Week is March 4 - 8. Each and every day, our classified staff give their all to support the success of our students. We appreciate the diverse talents, vital role, and true dedication from our classified staff whom support our schools, departments, teachers, and students.

One of the many things that makes Raleigh Park so special are these unsung, behind the scenes, yet no less important professionals who drive, feed, nurse, counsel, teach, love and keep each of our students safe on a daily basis. They also do a good job at making principals look better than they deserve. In this case, that is no short order!

I invite you to join me in my appreciation, gratitude and acknowledgement of our dedicated classified staff members and their role in making Raleigh Park the AWESOME place it is! 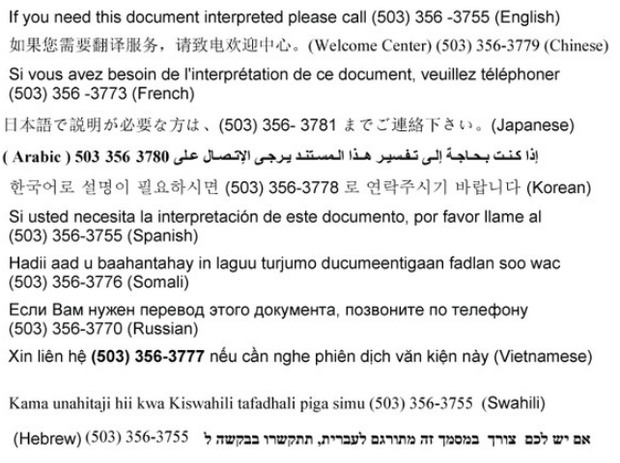 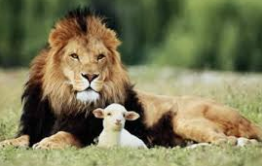 It's March in Oregon; a month in which one is likely to experience all four seasons...in the span of one day! Regrettably, the budget forecast out of Salem is rather cloudy with the likelihood of stormy weather ahead (see what I did there?).

Every two years (biennium), March is the time we engage in the regrettable debate about adequate funding of our schools. Now is a critical time, as the State Legislature is crafting the budget for the 2019-2021 biennium. Based on current projections and preliminary budgets submitted by the governor and legislature, the Beaverton School District is currently planning for a $35 million shortfall in the coming year. This planning is inclusive of a comprehensive examination of programs and personnel that will undoubtedly impact all corners of the District. In the context of a national and state economy that are otherwise healthy, the idea of substantial cuts seems ludicrous. Yet, most districts and agencies across the state are left to manage a substantial public pension liability, in addition to the natural increases in the cost of doing business.

Meanwhile, education is a wonderful talking point for politicians while on the campaign trail. Yet, rhetoric is put to the test when confronted with conflicting interests/lobbies competing for finite dollars. A spring phenomenon just as predictable as Mr. Curl's pasty complexion, is the use of education as a political pawn in the name of "revenue reform" (taxes). As our elected leaders forgo difficult decisions in the name of politically expedient and short term bandaids, our state continues to kick the can of sustainable funding down the road. In this author's humble opinion (an opinion that is mine, and mine alone), this is not an issue of which we can simply tax ourselves out. What is needed at the state level, more than anything, is PRIORITY REFORM. Otherwise, we continue to sacrifice long-term and sustainable solutions, and we will inevitably find ourselves here once again.

Many of you have had children in the District long enough to experience the good, the bad and the ugly of this funding issue. Moving forward, and if you are so inclined, the most effective form of advocacy is a personal story about how the level of school funding has impacted you, your child and/or community; even better if the story is told (in part) by your child. If you have a story to share, or if you're simply curious about priorities and difficult decisions...

IMPORTANT TO NOTE: as elected leaders debate a state-wide budget (until June), the District has no choice but to move forward with what is currently known, establish it's own priorities, and make difficult and painful decisions about programs and personnel. 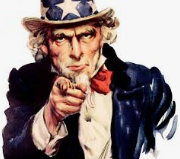 The Spring Auction Fundraiser Needs YOU!

Raleigh Park will celebrate it's 60th "Diamond" Anniversary in style, with our annual Spring Auction Fundraiser. SAVE THE DATE: Saturday, April 27. More details to come...

In the mean time, our planning committee is working hard. They are currently seeking:

Please contact Kristina Perry or Jessica Wilde (rparkfundraiser@gmail.com) if interested and able to "donate" any of the aforementioned experiences. 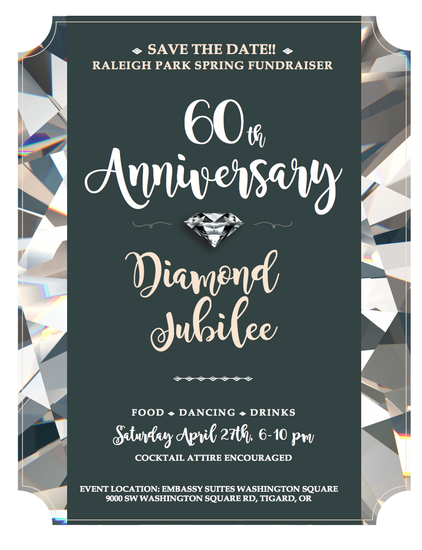 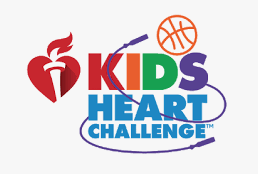 Thank you for helping our school get healthy through the Kids Heart Challenge! Our community supported heart health by signing up on line and promising to cut our sodium to playing a healthy food game, to jumping rope to volunteering your time to donating money! Pledge packets are due by the end of this week (March 8) and prizes should arrive right after Spring Break.

Also, HUGE THANKS to Mrs. Wilson and all of our wonderful volunteers who made the day such a wonderfully active celebration of healthy habits! 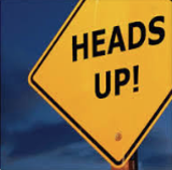 With state testing on the horizon for grades 3-5, this a kind and gentle heads up to our wonderful volunteers that you may not enter a room while assessments are being administered. Each room will have a sign (image below) letting others know when testing is in progress. Thank you for your attention to this. 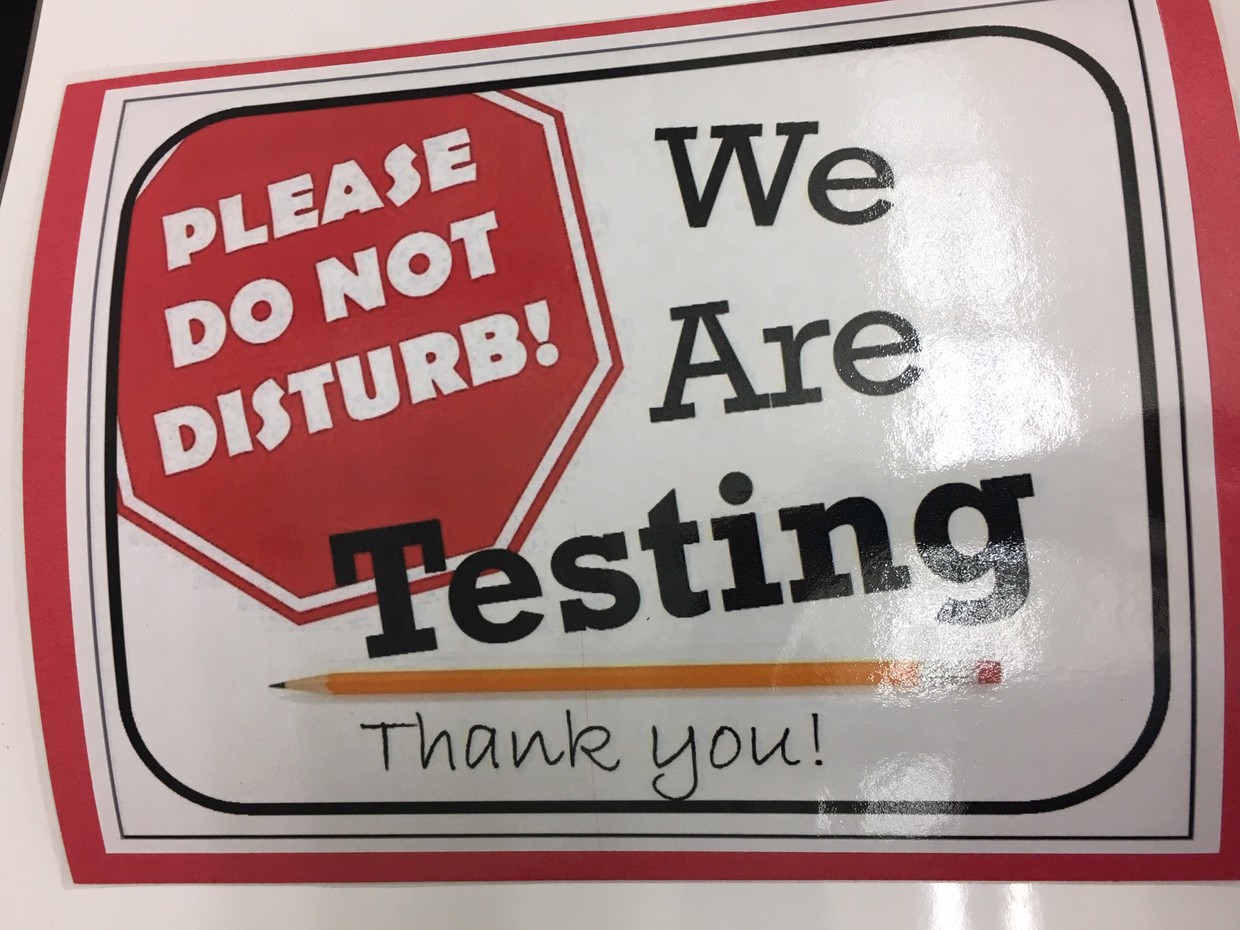 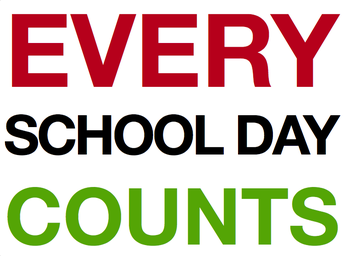 At Raleigh Park, and all schools across the Beaverton School District, are working hard with parents and community partners to enhance positive educational outcomes for students.

We strive daily to help every child have a successful and rewarding school experience. We accomplish this first and foremost by emphasizing good attendance. While creating a welcoming environment is necessary to enhance a child’s motivation and desire to attend school, it is often not sufficient. Parents play a pivotal role in helping children develop the habit of good attendance.

When is absenteeism considered a problem? Most major programs that routinely study the effects of absenteeism on student performance, agree on the following:

Working collaboratively with commitment, enthusiasm, creativity, empathy and integrity, we can continue to ensure our children the educational opportunities they need to be successful, happy and curious learners for years to come. 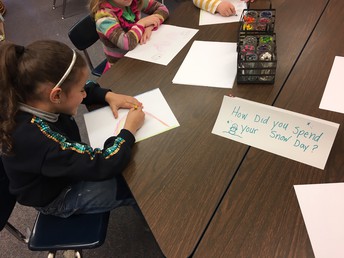 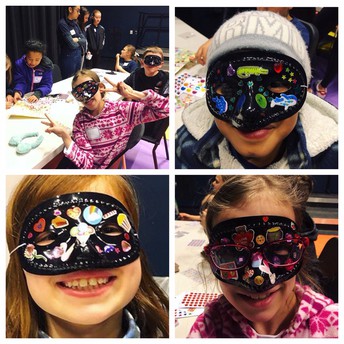 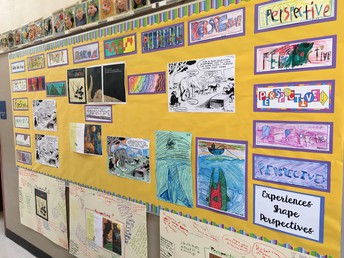 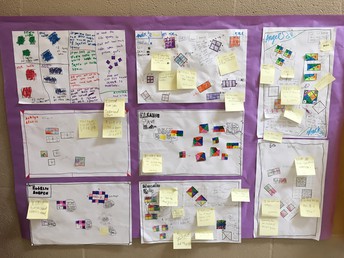 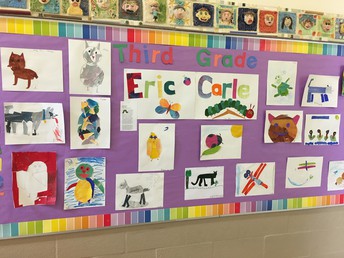 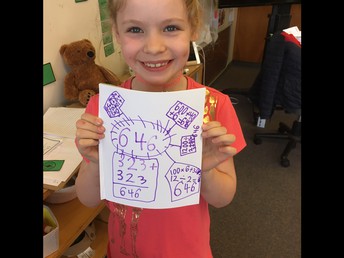 Included below is the annual asbestos notification letter regarding abatement done in 2018 (in both English and Spanish). The Beaverton School District is required by the Asbestos Hazard Emergency Act (AHERA) to send this notification annually to staff and families of children in our buildings that have asbestos-containing building materials (ACBM). 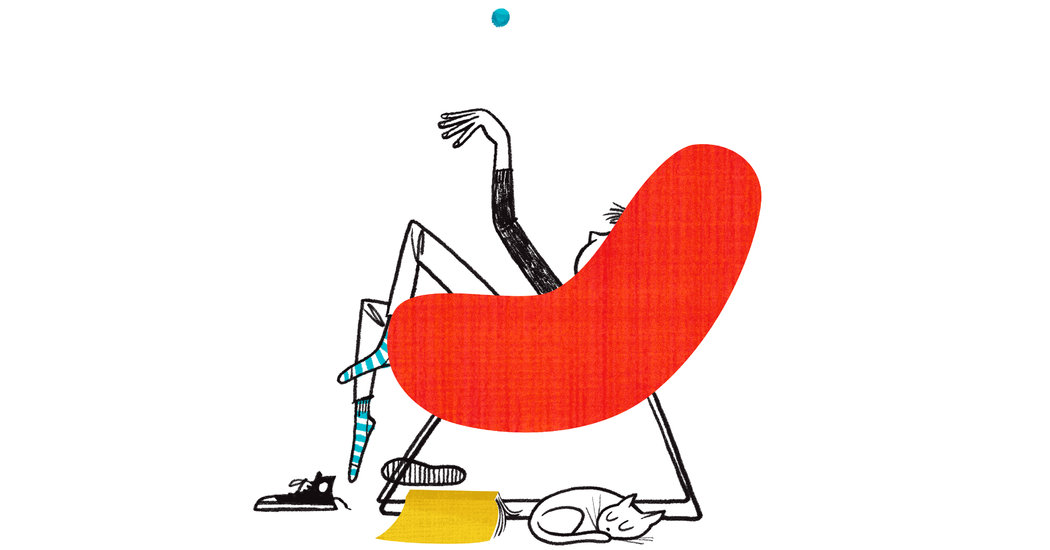 www.nytimes.com
Boredom teaches us that life isn’t a parade of amusements. More important, it spawns creativity and self-sufficiency.

SPREAD THE WORD: Kindergarten "Round up" Orientation

We are excited to welcome the graduating class of 2032! Spread the word, as we're looking for ALL incoming Kindergartners near and far. Even if you're exploring options, please plan to join us for an opportunity to learn more about what makes Raleigh Park the wonderful place it is!

SAVE THE DATE(S): Spring Conferences

Perhaps April seems a bit far away, but conferences will be here before you know it! Student-Facilitated Conferences at Raleigh Park provide an opportunity for your student to navigate and articulate their learning with you and their teacher. Stay tuned for more information... 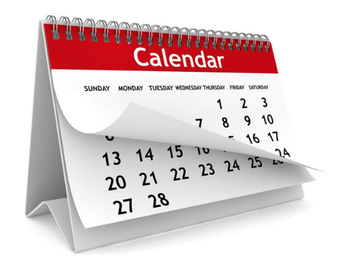 @RaleighPark_BSD
3670 SW 78th Ave, Portland, OR, United States RLPK-Communications@beaverton.k12.or.us 503.356.2500 beaverton.k12.or.us/schools/raleigh-park
Embed code is for website/blog and not email. To embed your newsletter in a Mass Notification System, click HERE to see how or reach out to support@smore.com
close