Get email updates from Dot: 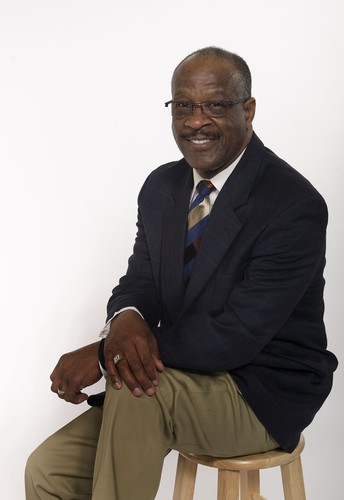 Recently, the North Carolina School Board approved a new set of social studies standards that supporters say are more inclusive of the diverse populations of the state. However, critics called them anti-American. The State Board voted along party lines with the Democratic Majority voting 7-5 to adopt the new social studies standards which include such language as having teachers discuss racism, discrimination, and the viewpoints of minority groups. The standards will go into effect in Fall 2021 and are designed to guide teachers on how to discuss both the nation’s accomplishments and shortcomings. Nonetheless, the board’s Republican members opposed the new standards and said they are anti-American, anti-capitalist, and anti-democratic. The standards drew heated debate at state board meetings. Republican board members say the new standards present an overly negative picture of the nation’s history and institutions. The most vocal opponent of the new standards came from the African American Republican Lt. Governor Mark Robinson who said that moving forward with the new standards was irresponsible. He went on to state that, “This is not over. I will continue to lead the fight to ensure that our students are educated, not indoctrinated.” But the board’s advisers and the members appointed by Governor Roy Cooper said the standards will be more relatable to students of color who now represent the majority of the state’s public school population.

The most controversial issue debated in the adoption of the new standards was the “Systemic Racism Language” used throughout the standards. The draft of the standards presented in January 2021 included using the terms “systemic racism,” “systemic discrimination,” and “gender identity.” The language was supported by the Public-School Forum of North Carolina and Equality North Carolina who advised the board to keep in systemic discrimination, systemic racism, and discrimination. Mary Ann Wolf, president of the Public-School Forum, said in a statement, “To adopt standards that do not reflect our whole history and the multitude of experiences of our increasingly diverse student population, which is now more than 50 percent students of color, would be a disservice to all students and would be detrimental to efforts to build a more equitable society.” However, amidst such strong opposition by the Republican members of the board, the state GOP State Superintendent Catherine Truitt recommended instead using the terms racism, discrimination, and identity in the standards. The new standards will come with a preamble written by Superintendent Truitt that says students should learn about “hard truths” such as Native American oppression, anti-Catholicism, and Jim Crow. It also says that students should learn how the U. S. Constitution created the world’s first organized democracy since ancient Rome and how the U.S. went on to end legalized slavery.

The debate over the North Carolina social studies standards and African American history is not new. The mainstream social studies curriculum has either largely ignored African American history or misrepresented it. Early versions of history textbooks stereotypically classified Black people as docile, uncivilized, and lazy. For example, a 1934 history textbook analysis by Lawrence Reddick in his article published in the Journal of Negro History, “Racial Attitudes in American History Textbooks of the South,” observed in the textbooks that negros were characterized as being content as slaves; they liked to “sing, dance, crack jokes, and laugh; admired bright color, never in a hurry, and were always ready to let things go until the morrow.”

It has become increasingly clear to me that we should be talking about the “Elephant in the Room that is in Plain View.” It is the Systemic Racism Language being questioned by the opposition to the NC standards. To admit that there is systemic racism is to admit that slavery was government-sanctioned, that Jim Crow laws and policies were systems, and that racism is not just in individuals, but survives within those systems, laws, customs, norms, and practices. This has resulted in the majority of Americans not being taught about the history of systemic racism and the many contributions of African Americans to America’s economy and the democratic system. Included in the Preamble to the standards is the statement that “We need to study history in order to understand how these situations developed, the harmful impact they caused, and the force and actors that sometimes helped us move beyond these outcomes.”

Educators also say there is more to Black history than just teaching about oppression and suffering and that curriculums need to incorporate lessons on Black “agency, joy, love and global connection with Blackness around the work,” says LaGarrett King, director of the Carter Center for K-12 Black History Education at The University of Missouri.

Recent protests in the wake of the George Floyd killing by the Minneapolis police have sparked a national conversation on racial injustice that includes the reexamination of how African American history has been taught in schools. Experts have been calling for a major renovation of the public school social studies curriculum for years so that African American History is better integrated into American history.

I applaud the North Carolina Department of Public Instruction and the School Board for taking this bold step to reshape our social studies curriculum to reflect a more diverse perspective of our history. However, I am disappointed that it did not receive unanimous approval from the Board.

The School of Education, Health and Human Performance

The University of South Carolina Upstate

Please take time to visit The Schomburg Center Online. As we celebrate National Library Week, remember to thank a librarian for his or her work and love of books. Carole Boston Weatherford, a resident of North Carolina, authored a descriptive book with beautiful and bold illustrations by Eric Valasquez, introducing readers to Schomburg: The Man Who Built a Library.

It is a true honor for librarians to serve others! Words and books are a strong marriage. And the librarian gets to perform the ceremony. 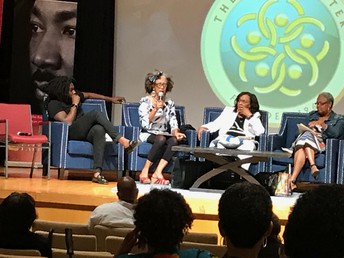 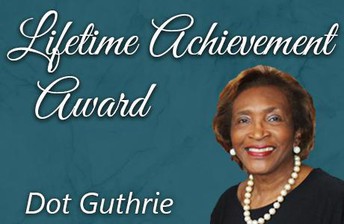 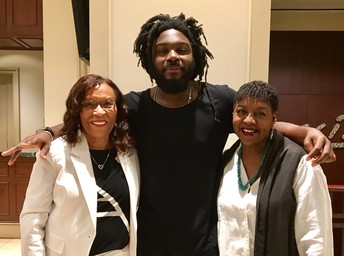 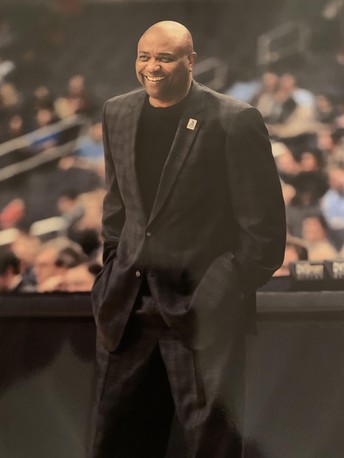 James “Leonard” Hamilton, born August 4, 1948, in the Mt. Zion Baptist Church community of Gastonia, North Carolina, is a fifty-year American basketball coach who is currently the men’s coach at Florida State University since 2002. He is a 1966 graduate of Highland High School, where he was an outstanding all-around student and athlete, excelling in basketball and leading as captain of the team.

Leonard matriculated at Gaston College, where he began his college career and played basketball under coach Peter Brooks. Upon graduation, Leonard transferred to the University of Tennessee at Martin, where he received his bachelor’s degree.

Leonard’s coaching has been extensive and rewarding. He sees himself as more than a coach whose only job is to win games. Teaching young men to succeed in life is the bigger goal, as he points out in conversations.

He has accumulated numerous awards, honors, and recognition from the Big East, ACC, UPI, Clarence “Big House’ Gaines National Award, and others.

He is married to his lovely wife of 51 years, Claudette. She and Leonard are the proud parents of two children. Allison is a visual artist, and Lenny is a musician. Leonard is a proud brother of Kappa Alpha Psi Fraternity, Inc.

Leonard Hamilton has become the most winning coach in the basketball history of Florida State during his nineteen years with the University. To that end, Leonard has agreed to a five-year extension with FSU through the 2024-2025 season. 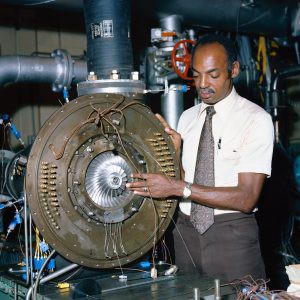 Retired NASA Scientist to Read on G. R. A. B. a Book Program

Dr. Lonnie Reid will read to children enrolled in the ASPIRE Program sponsored by Gaston County Schools on Wednesday, April 14, at 10 am.

In 1990, Dr. Reid became the first African American in the Lewis Research Center's history to be selected to senior executive service ranks. He was awarded the NASA Exceptional Service Medal in 1989. 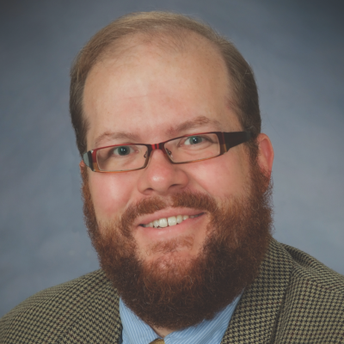 Dr. Alan Mueller, Salem College, and Senior Consultant, will speak on April 21, from 12:00 to 1:00 pm. Dr. Mueller will speak on the topic, "Educating Inclusive Leaders." He has presented keynote speeches and guided workshops regionally and nationally on various topics, including inclusive leadership, experiential learning, intercultural skill-building, the psychology of teamwork, and even improv comedy. 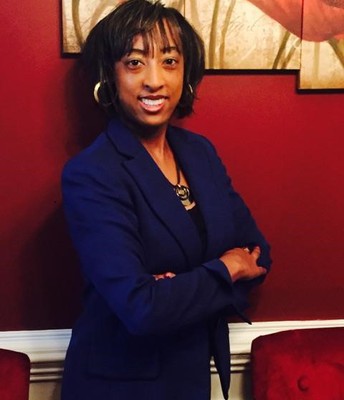 This session will define empathy and ways in which we, as coworkers and community members, may be able to practice a more empathetic way of being as we balance work and life in these challenging times. Dr. Evans will speak specifically on the impact of COVID-19 and the impact on coworkers, community, and family members. 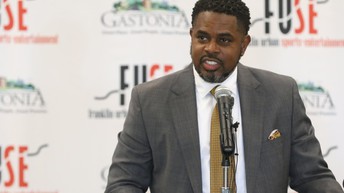 Honey Hunters, Baseball Owner to Read on G. R A. B. a Book Program

Brandon Bellamy, the Honey Hunters Baseball owner, will read online to students and families on Wednesday, April 21, at 10 am. Brandon is one of the featured readers to read on Zoom. 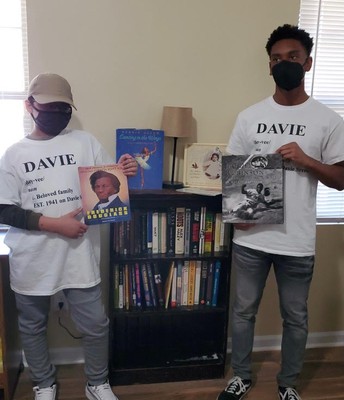 Get Ready to Score This Summer With Books! The African American Museum of History and Culture at Loray Mill is now accepting African American Books for its Culture Keepers Research Library. If you have books to donate, please contact the Museum at 980.888.4005. 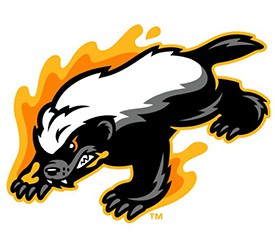 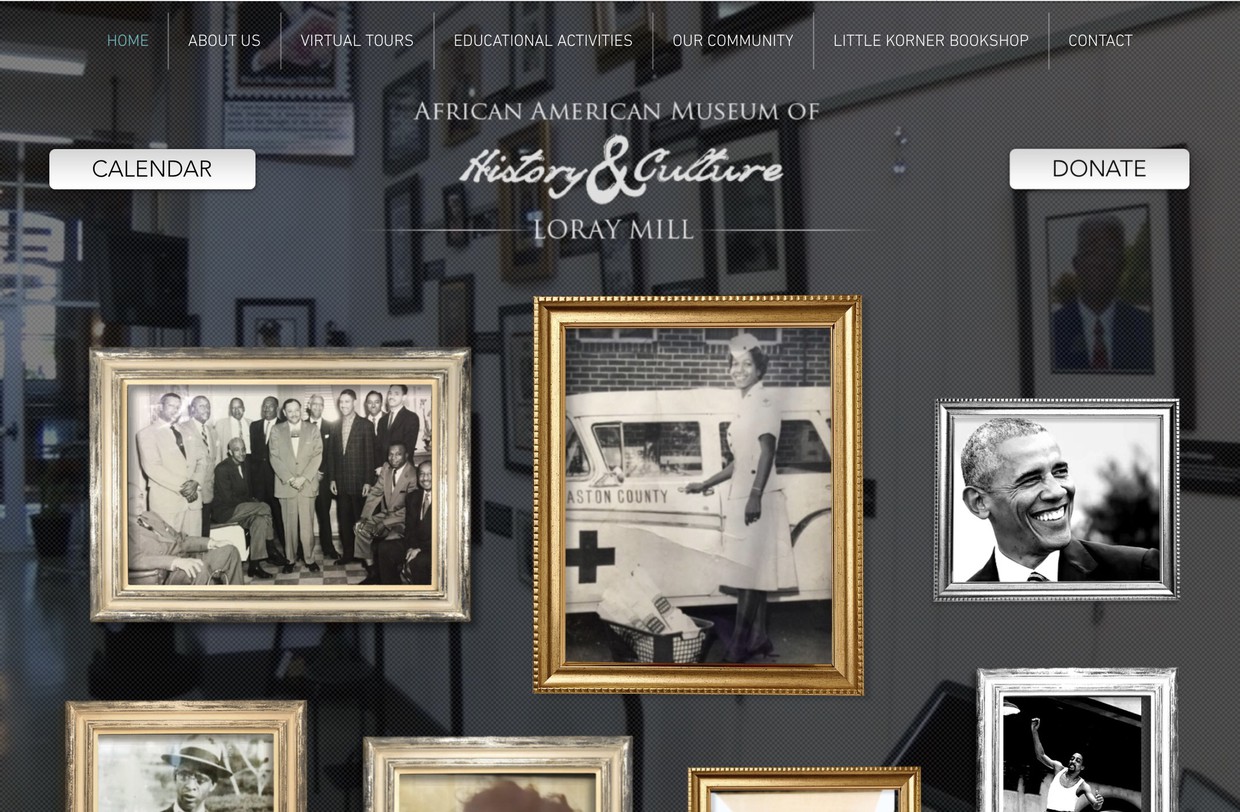 The African American Museum of History and Culture at Loray Mill

If you would like to donate to the museum, please visit our main web page. The Fundraising Period for the Museum will end on April 21.

Special Thanks To Our Sponsors! 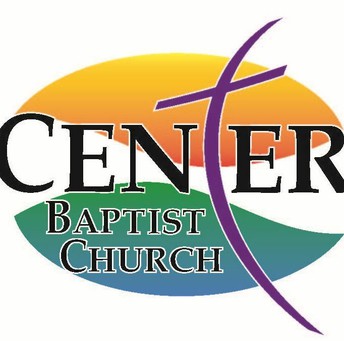 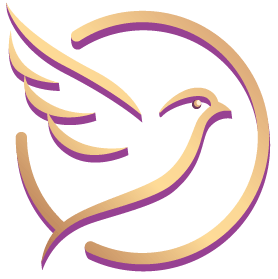 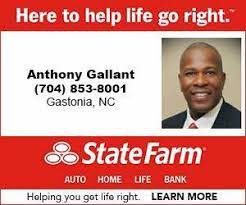 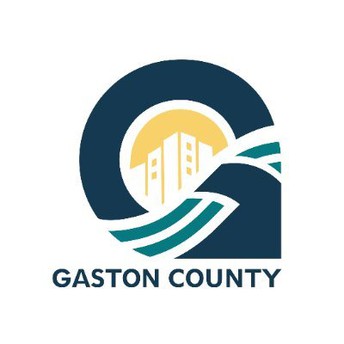 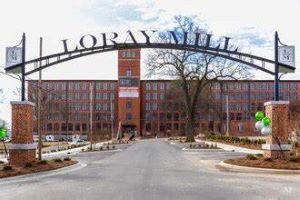 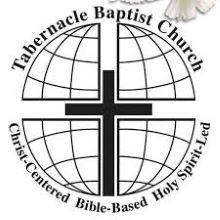 Share History and Artifacts About Gaston County With The Museum. You may send information to africanamericangaston@gmail.com.

Follow Dot Guthrie
Contact Dot Guthrie
Embed code is for website/blog and not email. To embed your newsletter in a Mass Notification System, click HERE to see how or reach out to support@smore.com
close