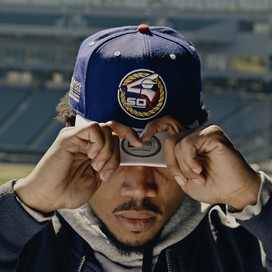 Get email updates from 3rd: 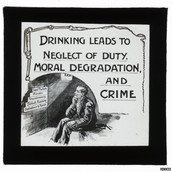 
Definition of problem - Mentally ill people were often jailed with criminals.Some people protested the treatment of young offenders,children who committed crimes such as begging or stealing were treated the same as adult criminals. Also prisons were overcrowded and people wanted to end that and cruel conditions in prisons.Temperance-A number of reformers tried to prevent alcohol abuse.Many people believed that Americans were drinking liquor at an alarming rate.The average people consumption was 7 gallons a year.

Definition of problem - Women couldn’t vote, and had little control of property. This problem led to arguments and made one half of women furious and the other half of women just agreed that men were actually superior to men. 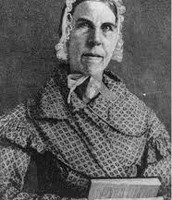 Education and the Common School Movement- by Tre Johnson 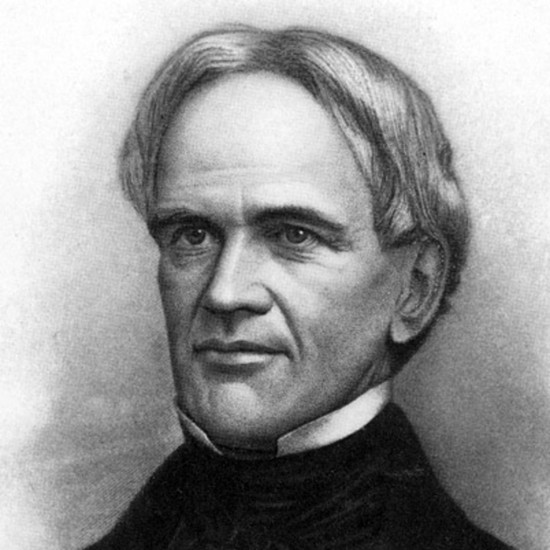 When over 4 Million immigrants came to America many people didn't like that, some people thought that they would steal there jobs and help have lower wages. Nativists were people who opposed the Immigration to America. There were lots of riots and protests about immigration and one group arose out of the conflict. This group was called the know nothing party they were a secret society, and they were highly against immigration. The Know Nothing Party was trying to get people against immigration, and keep immigrants out of America. This group was political and controlled Massachusetts for a short time, and they had very strict views on immigrants in America.

Immigrants come to America every day.

They used to come packed in boats like these.

The Know Nothing Party was afraid of the new Christians and immigrants who would take there government. 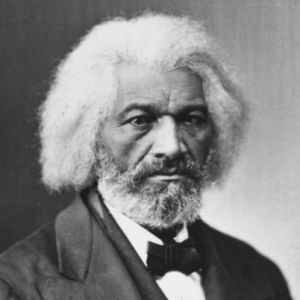